Giant athletic apparel retailer Nike is no stranger to shoe deals let alone profiting off some of the biggest collaborations with music and sports icons.

In a partnership with Kanye West, auction house Sotheby’s made history by selling the 2008 Nike Air Yeezy 1 “Grammy Worn” prototype shoe for an estimated $1.8 million to sneaker investor company Rares. The coveted shoe set the record for the most expensive shoe sold during 2020.

The auction house originally thought the product would sell in the $1 million dollar range once it became available for purchase through a private sale.

Sotheby’s feature of the original Air Jordan 1 High “Chicago” kicks, which was worn and signed by Michael Jordan, held the previous selling record of $560,000. Another pair of Michael Jordan game-worn sneakers were sold for $615,000 by Christie’s back in August.

The Nike Air Yeezy 1 was created back in 2008 exclusively for West and worn during the 50th Annual Grammy Music Awards that February. It marked the public debut of the sneaker that features an upper perforated leather paired with a midfoot strap and a “Y” lace lock.

This unreleased iteration of the Nike Air Yeezy 1 was created exclusively for Kanye West in 2008 and worn by him during a performance at the 50th Annual Grammy Music Awards in February of that year, marking the first time the silhouette was revealed to the public. The shoe features a black perforated leather upper that’s paired with a midfoot strap along with a pink “Y” lace lock.

Rares CEO and Co-Founder, Gerome Sapp, spoke about the company’s goal for obtaining the shoe,

“We are thrilled to work with Sotheby’s on this acquisition. Our goal in purchasing such an iconic shoe—and a piece of history—is to increase accessibility and empower the communities that birthed sneaker culture with the tools to gain financial freedom through Rares. We look forward to working with Sotheby’s to continue to identify rare finds that will help elevate, preserve and uphold sneaker culture.”

Kanye West’s ‘Yeezy 450 in Cloud White’ sold out in less than a minute back in March of this year. The shoe was endorsed through Adidas. 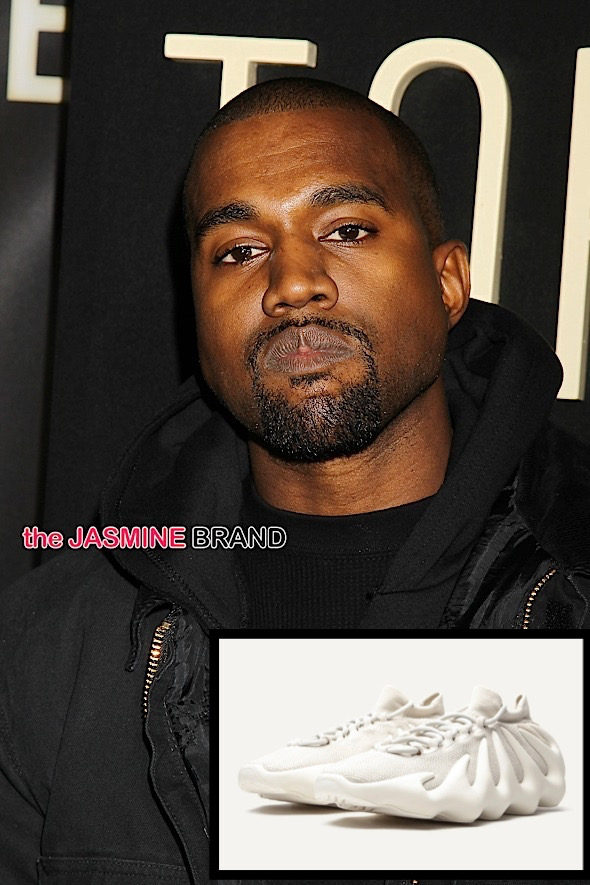 Babyface Recalls The Time Aretha Franklin Asked Him For Dating Advice: I Told Her Not To Trust Him
Exclusive
Post Slider 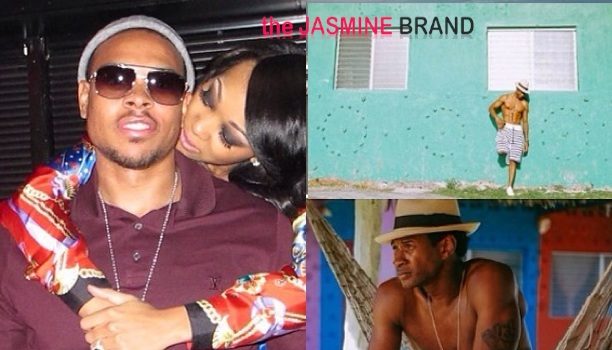 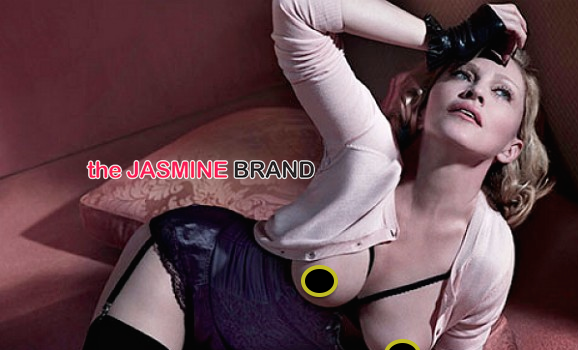