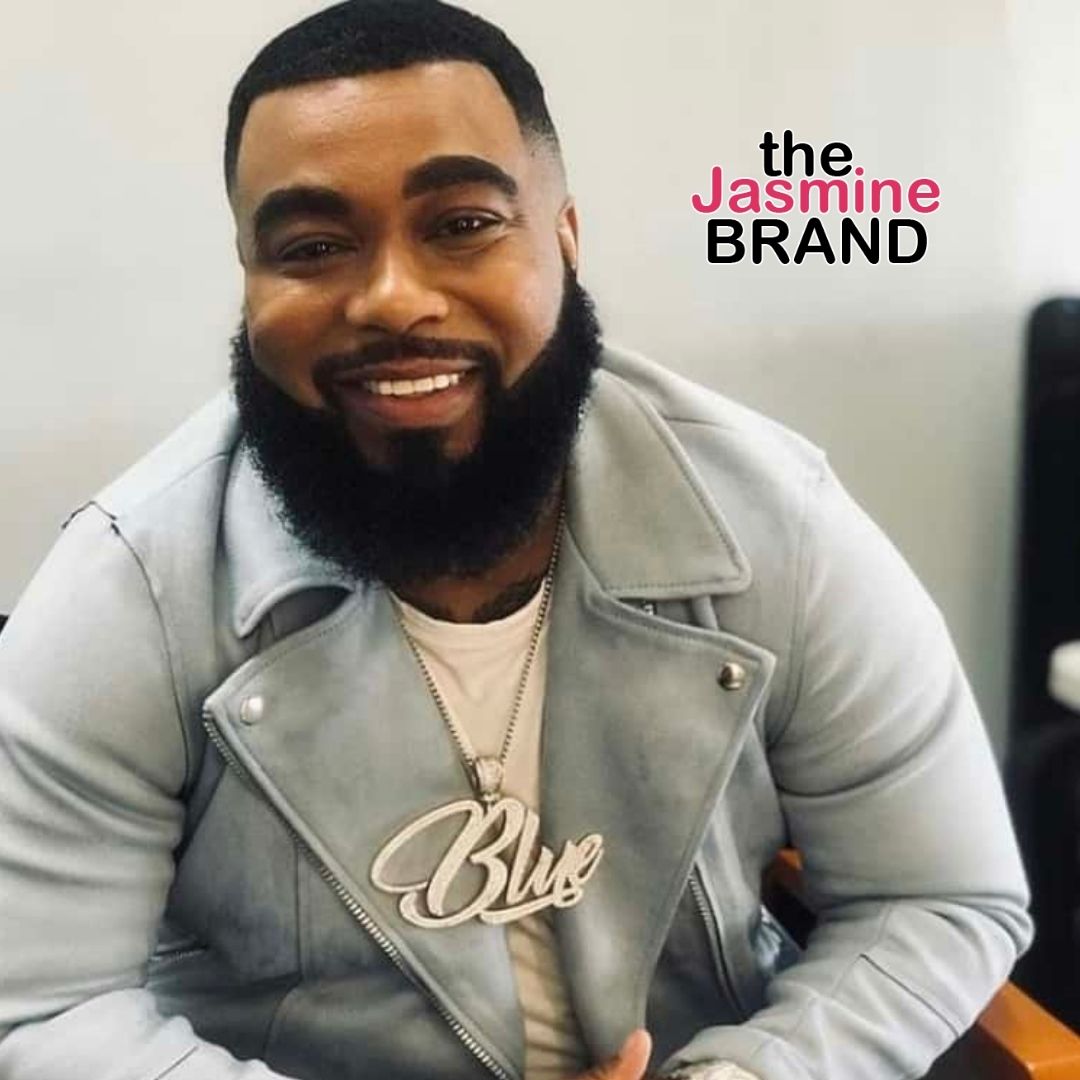 Pretty Ricky‘s Baby Blue (born Diamond Blue Smith) remains in hot water with allegations he filed fraudulent PPP loan applications and used the alleged $24 million dollar funds to purchase luxury items like a 2010 black Ferrari 458 Italia, which Baby Blue claimed is a company vehicle for one of his businesses. Additionally, an FBI investigation alleges Baby Blue convinced at least 11 other individuals to file for PPP loans so he could receive a kickback.

Court records indicate that the Love and Hip Hop Miami star Baby Blue is set to plead guilty in the COVID-19 relief fraud case against him, according to VLAD-TV. This information comes just mere weeks after Baby Blue was shot at a bowling alley during an attempted armed robbery. He is still recovering from the incident.

Baby Blue is set to appear in court before U.S. District Judge Marcia Cooke on June 9th. Reports allege Baby Blue will at minimum plead guilty to one federal offense. As of yet, no plea deal has been announced

It was previously reported Baby Blue was facing charges of wire fraud, bank fraud, and conspiracy to commit wire fraud and bank fraud. Official reports are now claiming Baby Blue was charged with conspiracy to commit fraud, which carries a five-year sentence in federal prison. Before the change of plea hearing was confirmed, Baby Blue’s attorney submitted a motion to postpone the impending trial initially scheduled to begin nine days after he was shot citing Baby Blue:

“is expected to undergo physical therapy over the coming months to recover from his injuries.”

What do you think about Baby Blue pleading guilty to fraud? Let us know in the comments below. 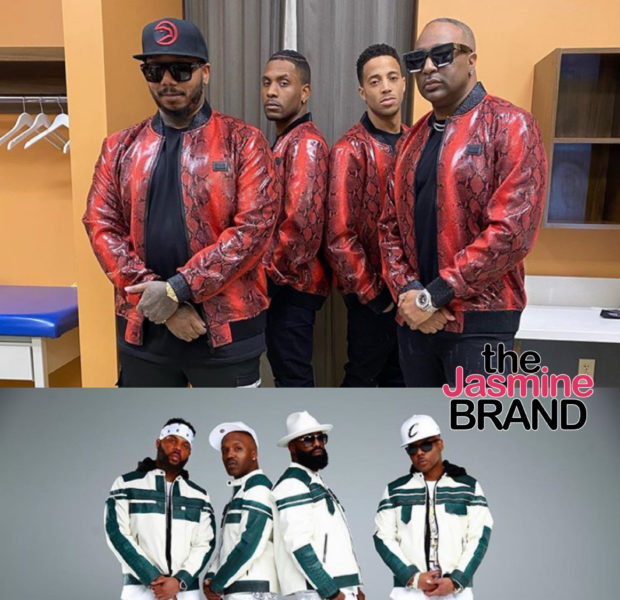 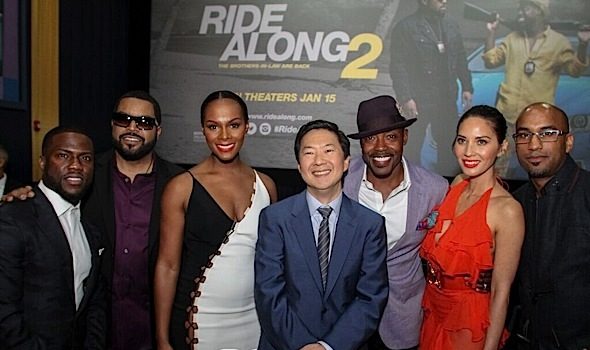 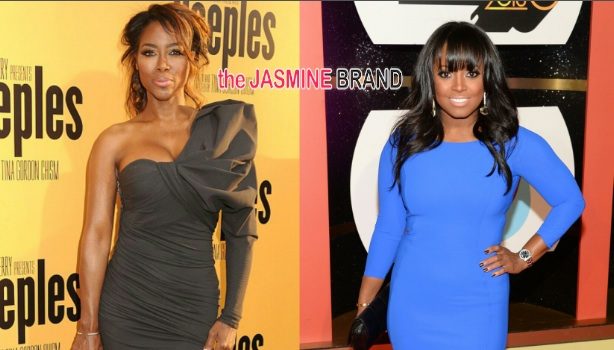