Could members of some your favorite R&B girl groups really be linking up for television?

Earlier this year, theJasmineBRAND broke an EXCLUSIVE story about BET’s prospective new project: a show focusing on putting a superstar girl group together.

Now, additional details have come out about the project–including the fact that it’ll grace screens on June 9th!

The new BET series will be called BET Presents The Encore, and this title fits the premise: former girl group members linking up to form an R&B supergroup. The show will be a 10-episode series that follows the singers as they live together for a month to record an album.

It will feature a total of nine participants, with eight being affiliated with girl groups and one being a stand-alone R&B singer (Nivea). Alongside Nivea, the other participants are: Pamela Long of Total, Shamari DeVoe of Blaque, Irish & LeMisha Grinstead of 702, Aubrey O’Day of Danity Kane, Kiely Williams of 3LW, and Felisha & Fallon King of Cherish.

Fans of The Real Housewives of Atlanta may recall that Shamari DeVoe was on the series’ 11th season.

Aside from this, all artists involved have spawned hits over their careers, such as Nivea‘s “Don’t Mess With My Man,” 702’s “Where My Girls At?,” and 3LW’s “No More (Baby I’ma Do Right).”

Regarding his inspiration behind the series, executive producer Carlos King told the Associated Press:

“I, as a content creator, wanted to… educate the masses on who I feel are the forgotten sisters of music. I wanted to pay homage to that industry and really give these women an opportunity to share their stories and their struggles.”

The series premiers on BET on June 9th.

Will you be tuning in to BET Presents The Encore? Comment and let us know! 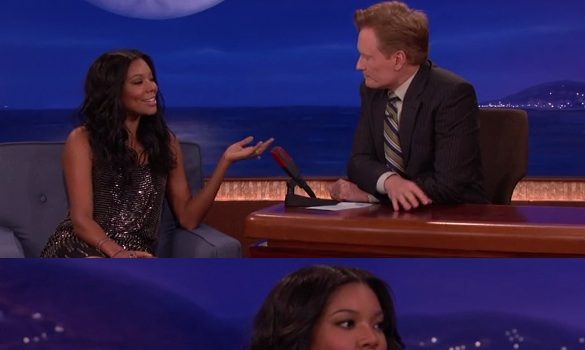