RHOA’s Shamea Morton recently documented an unpleasant experience that took place at Le Bilboquet on April 8th 2021. Shamea tells us that she came to Le Bilboquet around 3 pm for a business meeting and had a reservation already in place. At the time, Shamea entered the establishment wearing a fashionable matching track suit with heels. She claims that she was immediately told by management that she wouldn’t be allowed entry based on her attire.

It was at that moment that Shamea says that she noticed that there were plenty of “Caucasian” guests seated that weren’t in compliance with the dress-code that was listed. Shamea started recording videos of different “Caucasian” guests wearing sneakers, some wearing “Slides” which were prohibited according to the listed dress code.

Shamea requested to speak to the manager Mark and recorded that interaction.

Here’s an image of Shamea’s attire.


It’s interesting to note that this is the same restaurant that former NBA star Dominique Wilkins called out. 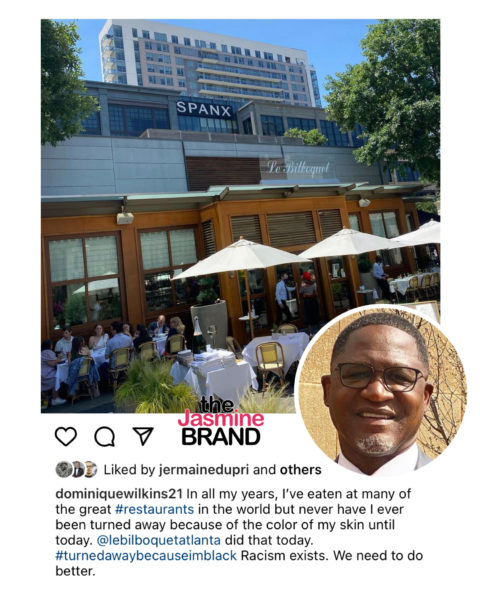 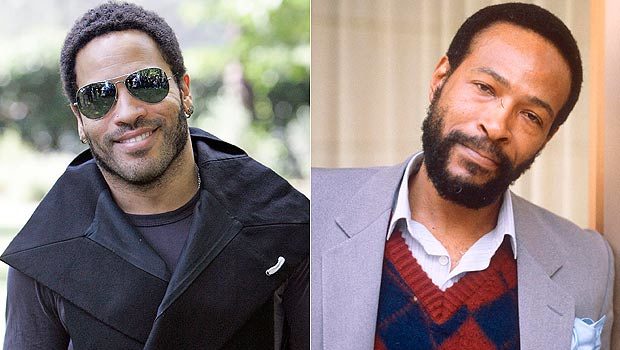