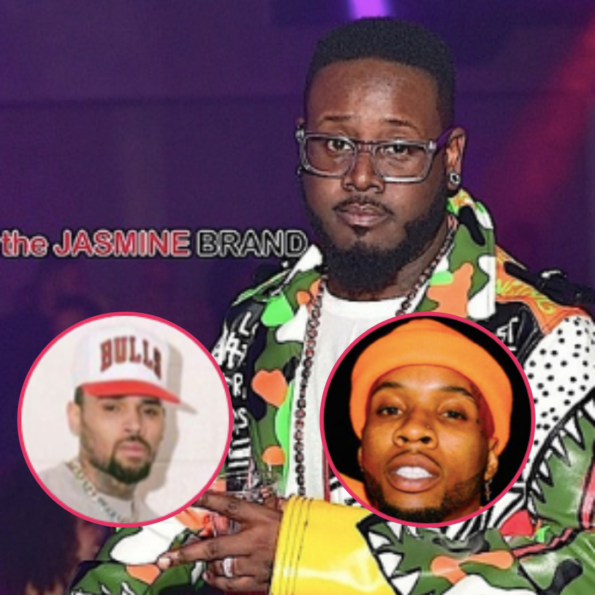 It seems like T-Pain has been sharing his honest truth lately. During an interview on the popular podcast Drink Champs, T-Pain was asked why he made the decision to work with Chris Brown and Tory Lanez despite the controversial moments both men have faced within their careers. T-Pain jokingly answered,

“I don’t know why n*ggas like f*cking up when I’m ready to put a record out.”

He continued and explained that he worked with them before their mishaps.

As previously reported, during the same interview, T-Pain explained why he once had “beef” with fellow rapper Future over the 2013 song ‘Bugatti.’ He said,

“My problem with Future was never a problem. It was Khaled’s problem. When they put out ‘I Woke Up In A New Bugatti,’ they had posted my Bugatti in their sh*t. You know what it was like? When your homeboy got a Tinder date in the apartment, and your homeboy got on your shirt that you use for Tinder Dates.”

“If you going on a date, and you ask your homeboy if you can borrow his shirt, and your homeboy shows up to the date and says ‘nice shirt, looks real f*ckin’ familiar.’ That’s how the whole Future beef started. Everybody thinks it was this big thing, that we fought or something. But it was literally — [he] sat in my Bugatti. In my Bugatti. And then you said it was yours. And I told people it wasn’t yours, and that was the end of it.”

How do you feel about what T-Pain shared? Tell us in the comments below. 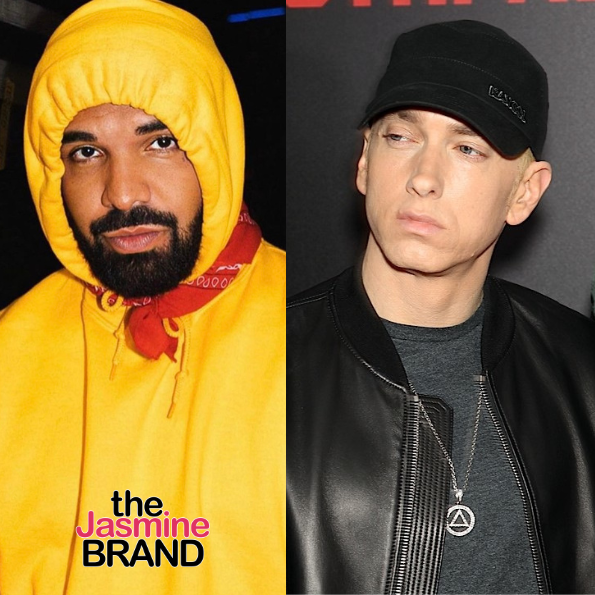 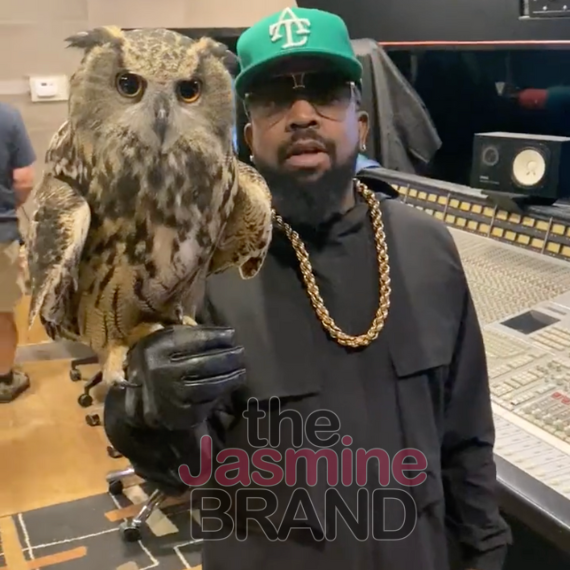 Lil Nas X Reveals He Battled Depression Before Fame: I Had No Friends
Exclusive
Post Slider 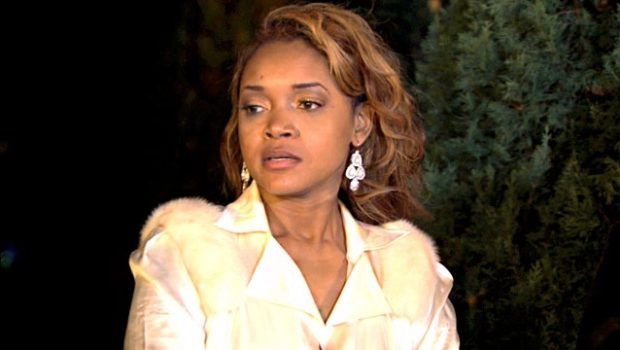 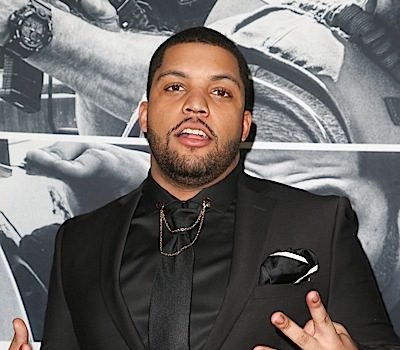