Candace Owens has once again found herself in some hot water. And this time it could cost her.

Back in June, controversial political commentator Candace Owens got into it with Kimberly Klacik. Like Candace Owens, Kimberly Klacik is a conservative Black woman who supported Donald Trump. She is most known for running as the representative of Maryland’s 7th congressional district last year.

However, there appears to be some bad blood between Candace Owens and Kimberly Klacik stemming from a Twitter feud over Juneteenth. It started when Owens tweeted:

“Sometimes I wonder when (if ever) Black America will wake up to the psychological warfare and perpetual brainwash to believe everything is racist.”

“Believe it or not, many in ‘Black America’ are very aware the fight is about classism rather [than] racism. Unfortunately, the loudest mouths with the largest platforms represent the majority. This might come to a shock to you because of your lack of engagement with black people.”

A few days later, Candace Owens shared rumors she’s heard about Kimberly Klacik on Instagram. In the 44-minute video, Owens accused Klacik of fraud and money laundering. She also specifically accused Klacik of using campaign funds to purchase cocaine. Additionally, Owens claimed Klacik worked as a strip club madame to recruit women to work at a club that her husband is allegedly the General Manager for.

As a result of Candace Owens‘ statements, Kimberly Klacik has filed a $20 million lawsuit. Klacik claims her political career has greatly suffered as a result of Owens‘ defamatory statements. According to the lawsuit:

“[Owens] affirmatively accused Ms. Klacik of tax fraud, campaign fraud, money laundering, illegal drug use, and acting as a ‘madame.’ There was no truth to the allegations. In making these allegations of criminal activity, [Owens] claimed to have received information from someone who ‘stripped with [Ms. Klacik]’ and who allegedly told [Owens] that Ms. Klacik used campaign funds to purchase cocaine and scammed people of millions. These caustic and made-up defamatory allegations are without factual support.”

Additionally, she reacted to the lawsuit by uploading a series of Instagram Story posts on the subject.

Various Twitter users also chimed in on the situation. See what some people had to say down below:

Candace Owens getting sued for more than she's worth? Oh Well… pic.twitter.com/2l3LzkS3Dc

What do you think about the situation between Candace Owens and Kimberly Klacik? Comment down below to let us know! 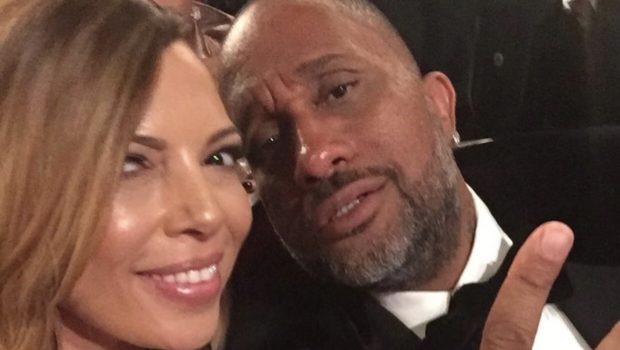 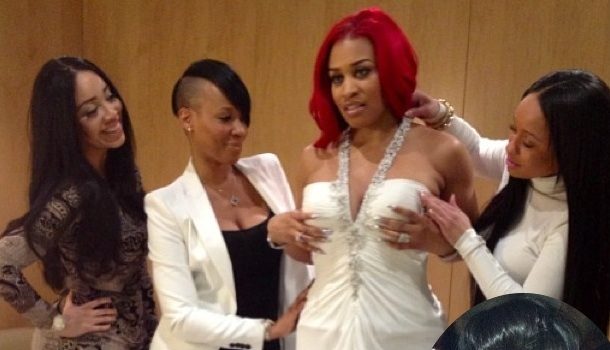 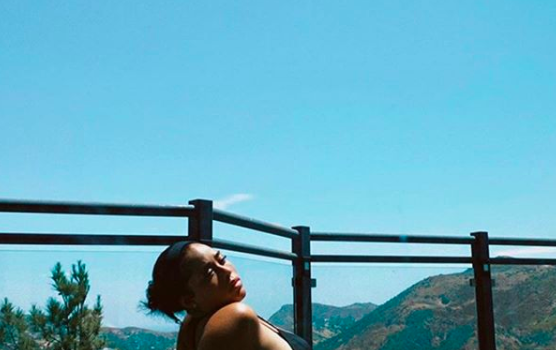