K.Michelle has a big decision to make when it comes to taking the COVID-19 vaccine.

On Wednesday, Sept. 1, K. Michelle went live on Facebook to be honest with fans about her health and her experience on reality television. 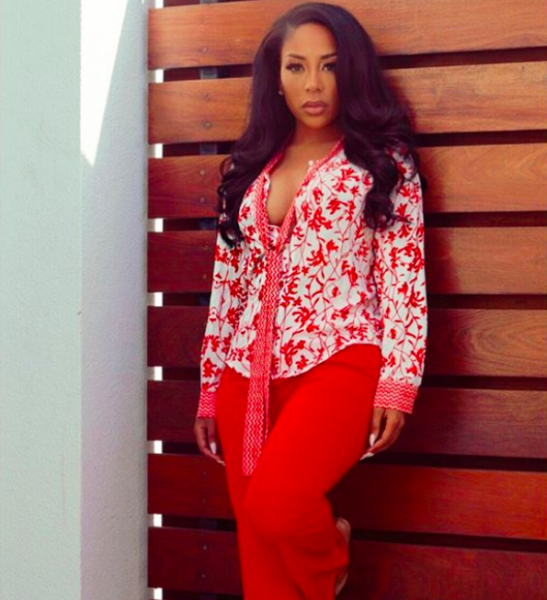 While getting her hair and nails done, K.Michelle answered questions directly from fans and followers about her body. While addressing her difference in appearance she said,

“16 surgeries later, four blood transfusions, yea, I’m not going to look like myself.”

Throughout the years, the sultry singer has been very vocal and honest about her health. And she recently made headlines when some questioned how different her face looked.

She continued speaking about the dangers of silicone in the body and how much it has compromised her health. When a fan mentioned COVID she said,

“I want to like finally go ahead and get my vaccine. I don’t think anyone has talked about this or said anything about this but the girls who have silicone in their body, that I have been trying to remove from my body for the last three years, which is why I have been so sick. Silicone and the vaccine don’t mix well together.”

“It makes you extremely sick. So I have to make a decision about fighting a sickness when Im just getting healthy again, and the chances of what the vaccine may do to me. Cause you never fully get silicone out of your body its something you’ll be stuck with for the rest of your life. which is why I try to talk to women and let them know the girls they see are sick. It’s not what you think.”

The former Love & Hip Hop star, who had iconic fights with Rasheeda and Karlie Redd, also discussed her experience on the show and if the show is ‘real’ or not. 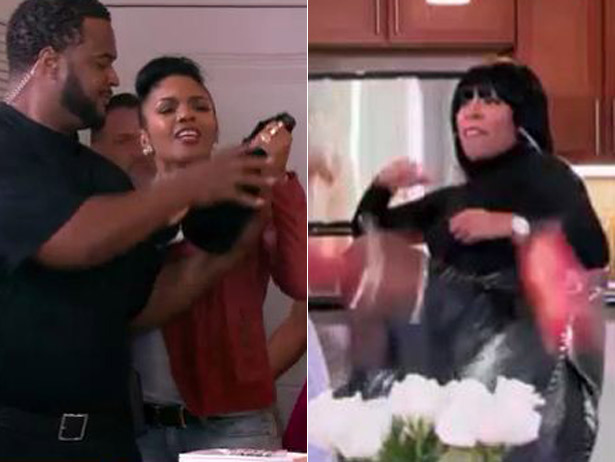 “I can’t do it because then people be mad at me because they don’t know what happened behind the scenes, or they don’t know the plot, but I handle the assignment. It definitely showed me that mentality that’s not where I need to be. My mouth is too slick, I have to be with uplifting type of people.”

On if the show is real or not she said,

“No, certain people script their situations. And I had no f****** clue that people were together coming up with stuff so that they could get more camera time. I am up there crying my eyes out, fighting for my life, and they are scripting stuff. But its a lot of folks that share their real story. I will give them that.”

K.Michelle also mentioned that she was one of the highest-paid cast members on the show and many would want to ‘fight’ her in order to get more camera time. 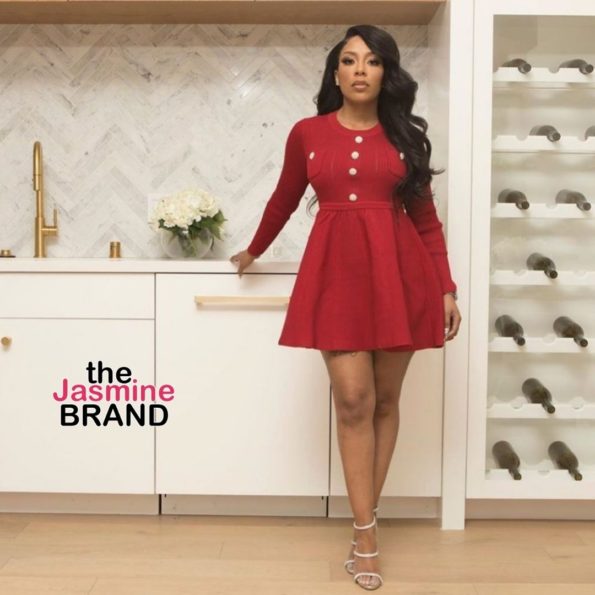 The VSOP singer was featured on both Love and Hip Hop Atlanta, New York, and L.A. before receiving her own show, K.Michelle; My Life.

What are your thoughts on what K. Michelle shared? Tell us in the comments. 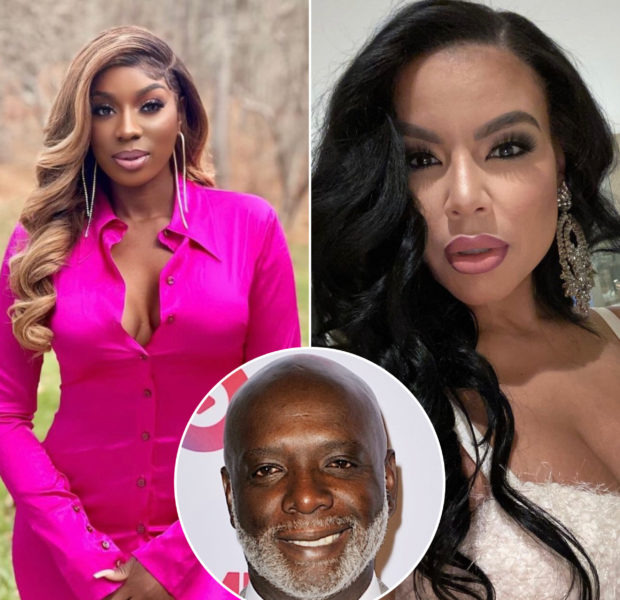 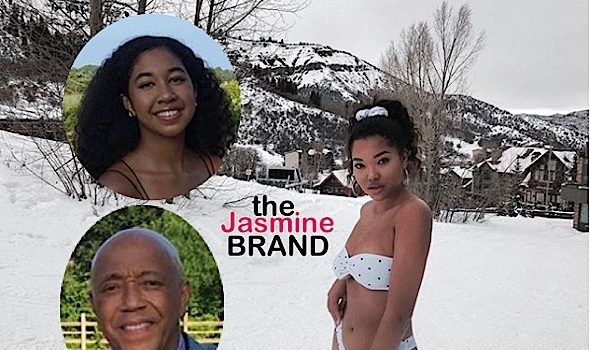 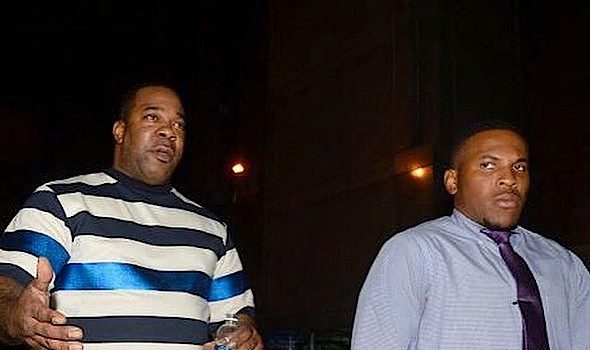 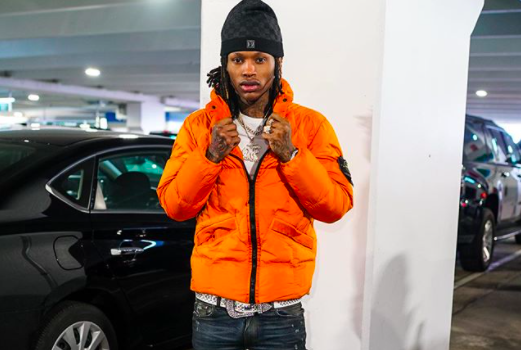