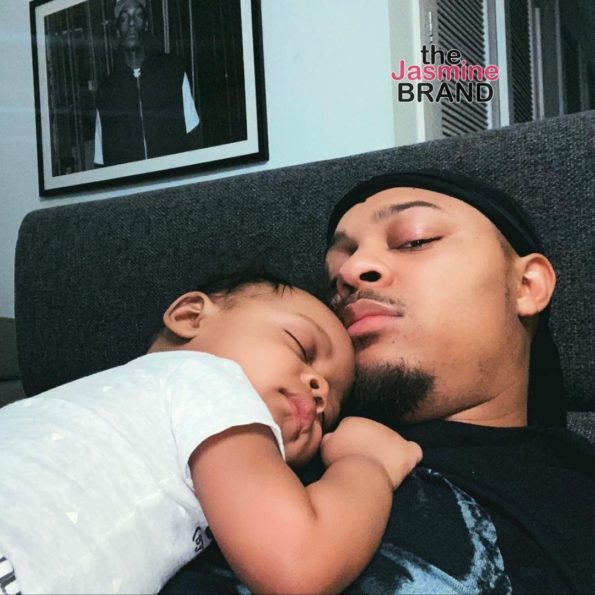 Is Bow Wow not the father?

In a couple of tweets, the rapper and actor replied to questions from fans about more children and his alleged son. Responding to a question about if he wanted more kids, Bow Wow said,

Following his response, another fan asked if he had a son to which Bow Wow responded,

In the song ‘Billie Jean,‘ Jackson describes a woman claiming he is the father of her son, which he denies and Moss seemingly does too in his response.

Bow Wow and Instagram model, Olivia Sky, reportedly welcomed a son in 2020 however, back in May of this year, Sky called the rapper out for allegedly not being supportive.

Bow Wow responded to her allegation by saying,

Bow Wow, who also has a daughter named Shia,10, with dancer and fitness model Joie Chavis, did not elaborate on his tweets and neither he nor Olivia Sky has addressed the paternity of baby Stone, who turned one in June.

What are your thoughts on Bow Wow’s tweets? Tell us in the comments. 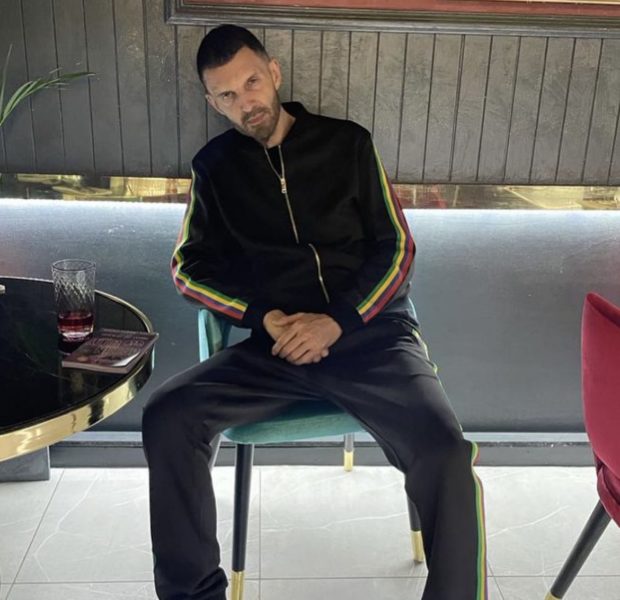 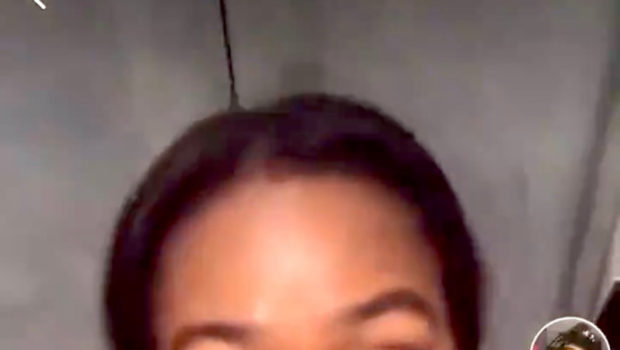