Omarosa Manigault Newman has scored a win in court in Donald Trump’s lawsuit against the over a tell-all she wrote.

Omarosa Manigault Newman worked in the White House as assistant to the President and director of communications for the Office of Public Liaison. In December 2017, it was reported that Omarosa Manigault Newman resigned from the White House, but reports also alleged she was fired. In Aug. 2018, she released Unhinged: An Insider’s Account Of The Trump White House, a tell-all book of her time working with the now-former president. She alleged he was racist, questioned his mental health, and claimed she had secret recordings of Trump and other leaders in the White House.

Despite Donald Trump’s claims, a New York arbitrator determined that the book doesn’t violate Omarosa’s nondisclosure agreement, which the arbitrator said is too broad and void. Donald Trump’s campaign was also ordered to pay her legal fees.

Omarosa said in a statement,

“Donald has used this type of vexatious litigation to intimidate, harass and bully for years. Finally the bully has met his match!”

“It’s over. We’ve won in Donald Trump and the Trump Campaign’s chosen forum. People who signed these NDA’s should sleep better and speak more freely.”

In his own statement, Trump reportedly attacked Omarosa’s personal character and did not address the actual decision.

What are your thoughts on the ruling in Omarosa’s favor? Comment and let us know. 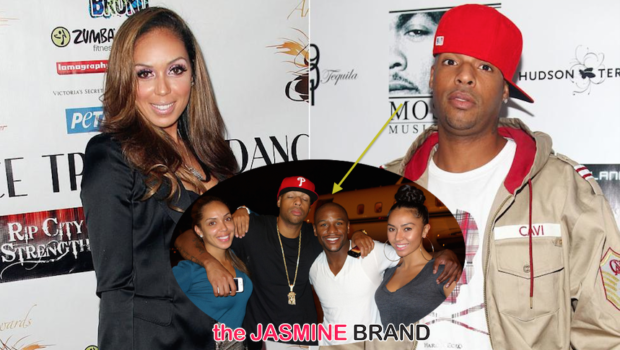