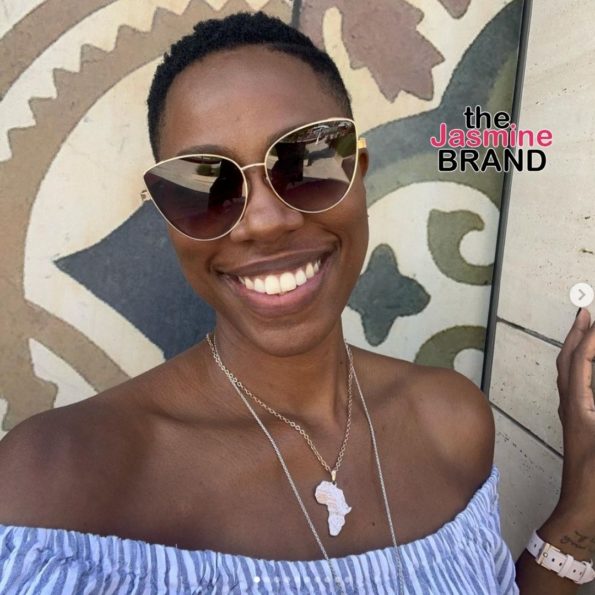 Yvonne Orji wants to set the record straight about an incident that occurred with a fan.

In an interview with The Breakfast Club, the “Insecure” star explains her side of the story. 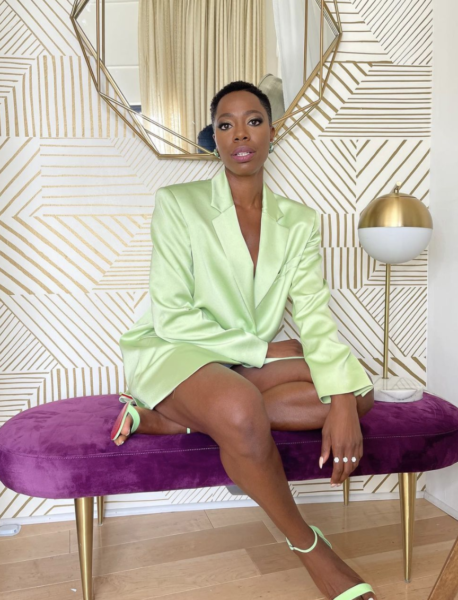 As previously reported, Twitter user @thecrystaluncut, called the actress the ‘meanest celebrity she’s ever met.’ In a series of tweets, she wrote,

“I met Yvonne Orji at a WOMEN’S EMPOWERMENT CONFERENCE. She was about to give her speech and I asked for a pic while she was waiting. She said no. I respect her privacy, move on and take my seat in the front row.” 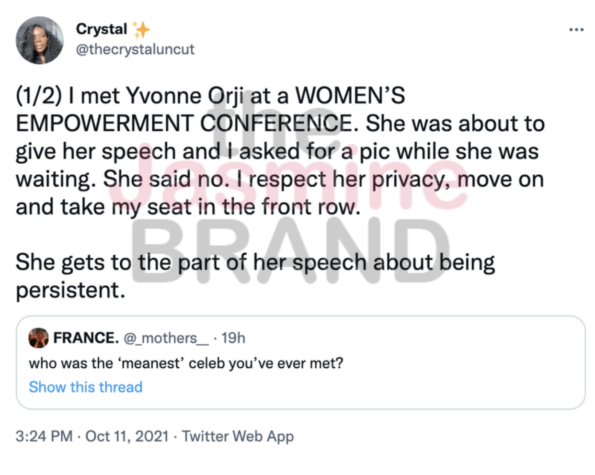 “She gets to the part of her speech about being persistent. She’s like “I only got to where I got because I never took no for an answer.” And then she gestures over to me and says something like “That girl wanted a picture with me, but I said no. If she were more intentional about what she wants, maybe she’d have her pic.” 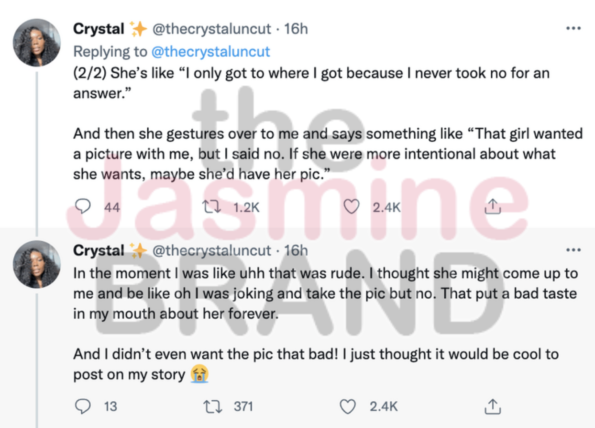 She ultimately uploaded the moment and explained,

“My words were not correct in the first tweet (I knew I didn’t remember exactly, as indicated by me saying she said “something like”) and she did not call me “that girl.” Yet STILL somehow the actual video is more painful. Why is she pointing?!”

OKAY I FOUND THE VIDEO.

My words were not correct in the first tweet (I knew I didn’t remember exactly, as indicated by me saying she said “something like”) and she did not call me “that girl.” Yet STILL somehow the actual video is more painful. Why is she pointing?! pic.twitter.com/9gDDj1z3da

“Hey Crystal, I’m saddened that’s how you left the event feeling after an encounter with me. Truly wasn’t my intention to make you feel anything less than the beautiful woman you are.” 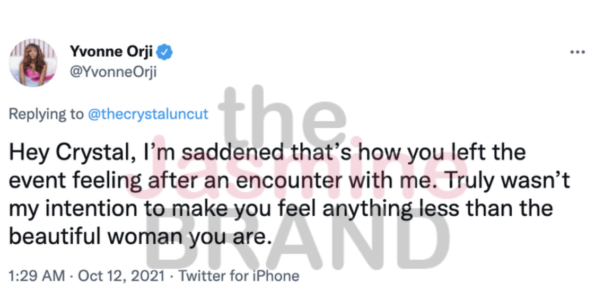 “So the context of that is I was about to go into my first talking point, which is I never accept ‘no’ for an answer, and at that moment as a comic, I remembered I just told this chick no. So [I’m] like how do I clean this up because I know now somebody in the audience is feeling like, ‘well you just told [me no].’

“So then, trying to be, what do you call it, just ‘improv-y,’ I’m like, I know I just told you no ahh! I’m trying to clean it up but I fully understand how in her mind she’s like, ‘what the h***, why would you?’ I’m not thinking that cause I’m like I got 10 minutes to do a keynote and trying to clean this up, and make sure she’s good.” 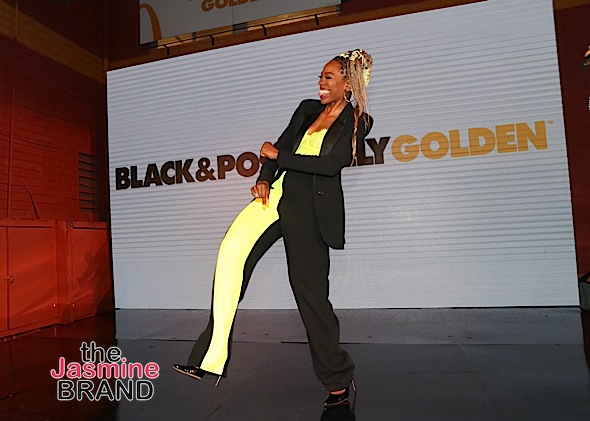 “But when I saw the tape I was like…never mind my intention but I completely understand.”

She added that she typically would have made sure she took a photo with a fan but had to get on a flight to film for “Insecure” right after the event.

Yvonne Orji went on to apologize again, saying she holds herself accountable for her actions however, questioned how long she’d have to apologize. She said,

“At some point, I realized people don’t want an apology, they don’t want atonement, they want blood.” 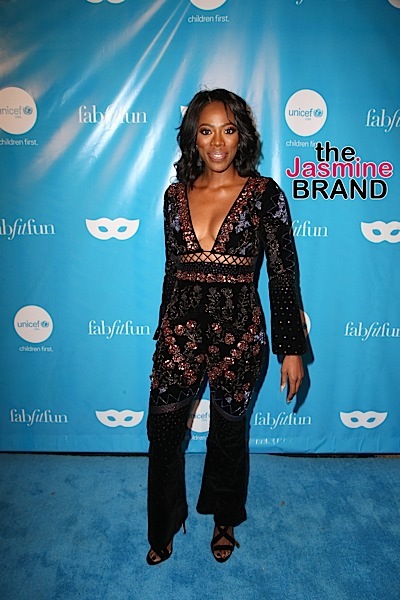 She concluded by expressing the importance of owning up to your mistakes.

What are your thoughts in Yvonne Orji’s explanation? Tell us in the comments. 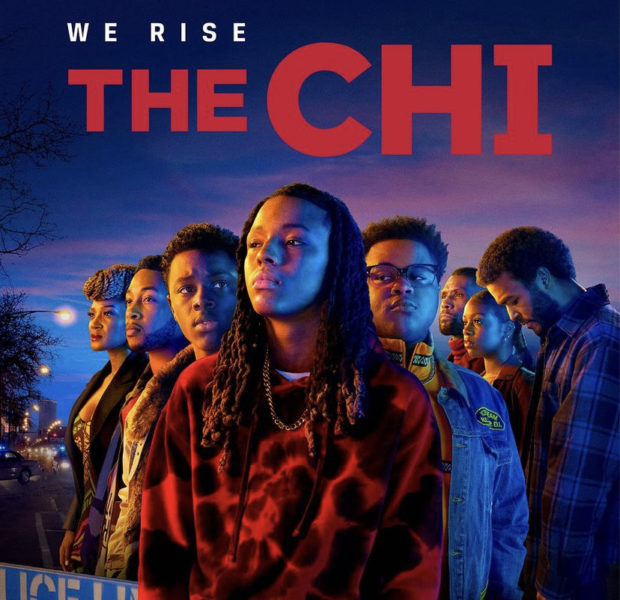 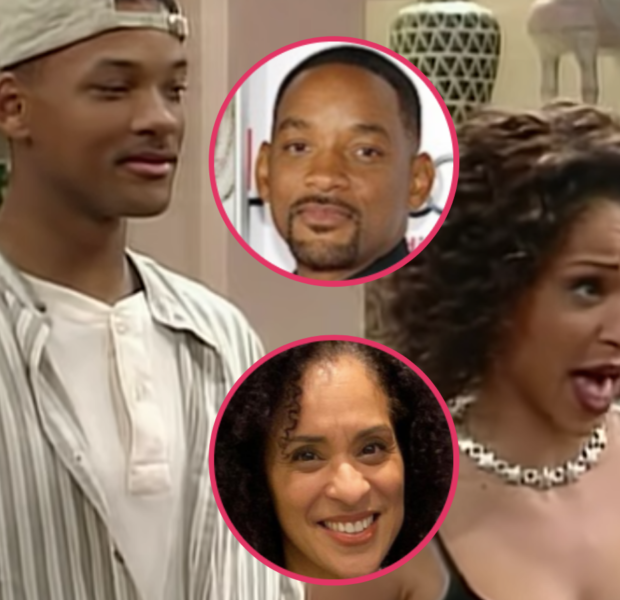 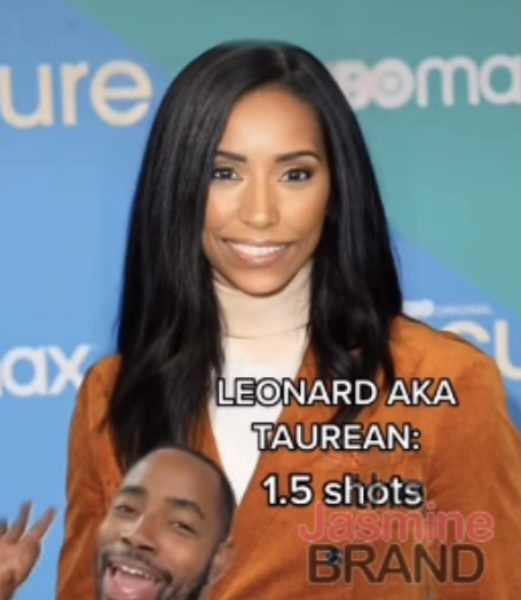 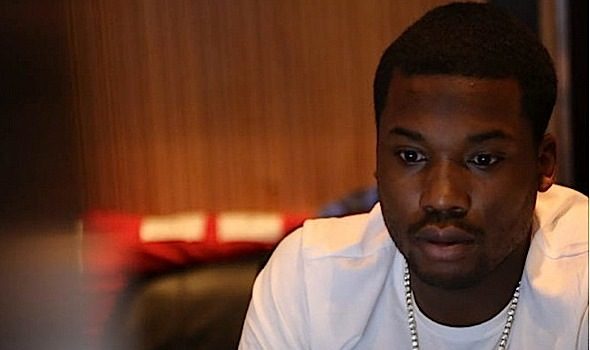 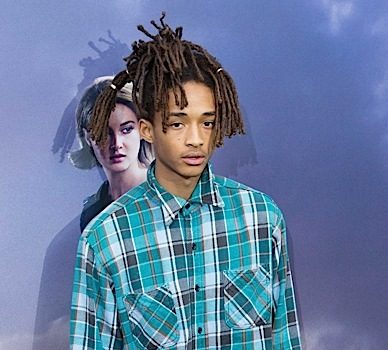 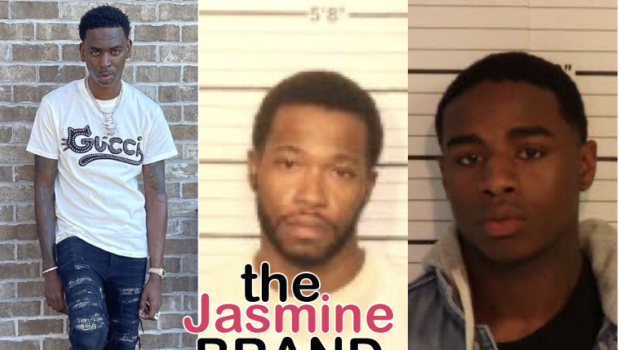