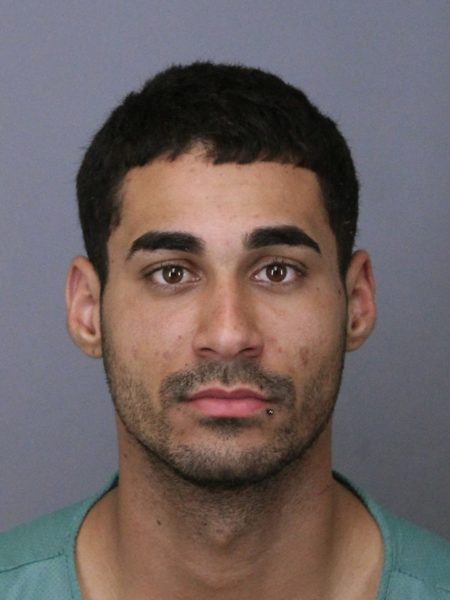 A sliver of light has peaked through in the case of truck driver Rogel Lazaro Aguilera-Mederos.

Rogel Lazaro Aguilera-Mederos, 26, was expected to spend 110 years behind bars for the deadly crash, which took place in 2019. Back in October, he was found guilty on 27 criminal counts, with one of them being vehicular homicide.

Colorado governor Jared Polis was the driving force behind having Aguilera-Mederos’s sentence shaved down. He enforced a clemency letter and an executive order, which granted him a shortened sentence. The former truck driver will now be eligible for parole on Dec. 30, 2026.

The development was announced Thursday (Dec. 30).

Polis stated in his clemency letter:

“You were sentenced to 110 years in prison, effectively more than a life sentence, for a tragic but unintentional act,”

“While you are not blameless, your sentence is disproportionate compared with many other inmates in our criminal justice system who committed intentional, premeditated, or violent crimes.”

“There is an urgency to remedy this unjust sentence and restore confidence in the uniformity and fairness of our criminal justice system, and consequently I have chosen to commute your sentence now.”

Reality star and aspiring lawyer Kim Kardashian—who was rooting for a change in Aguilera-Mederos’s case–shared a celebratory Tweet. 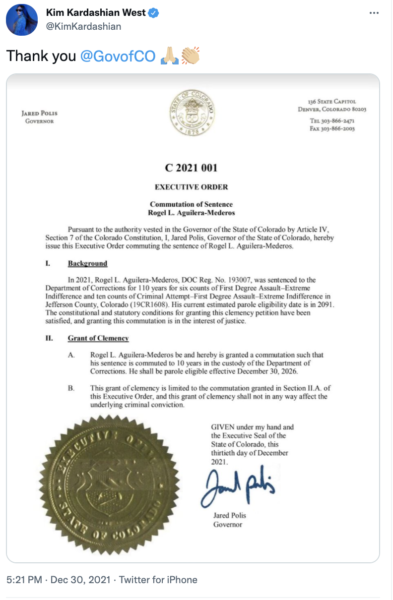 About 28 vehicles were involved in the crash. At least 10 people were said to have been treated at a nearby hospital. Aguilera-Mederos, who suffered minor injuries, was also taken to the hospital. He was later arrested and taken to the Jefferson County Jail. Reports say that Rogel, a Cuban immigrant, had spoken to his brother and told him that a brake failure was responsible for the accident.

A daughter of one of the victims reportedly told a judge that she hoped Rogel Lazaro Aguilera-Mederos received a lighter sentence so his son wouldn’t have to suffer the way she did.

Do you think Rogel Lazaro Aguilera-Mederos deserved a lighter sentence? Leave us a comment and let us know. 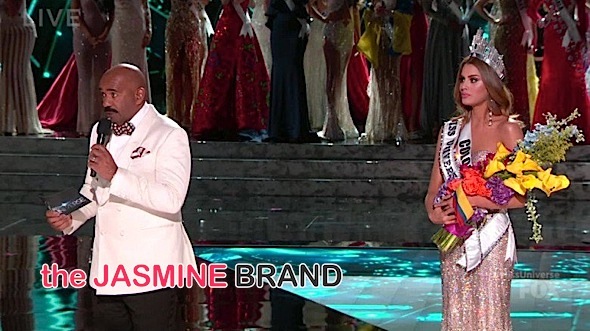 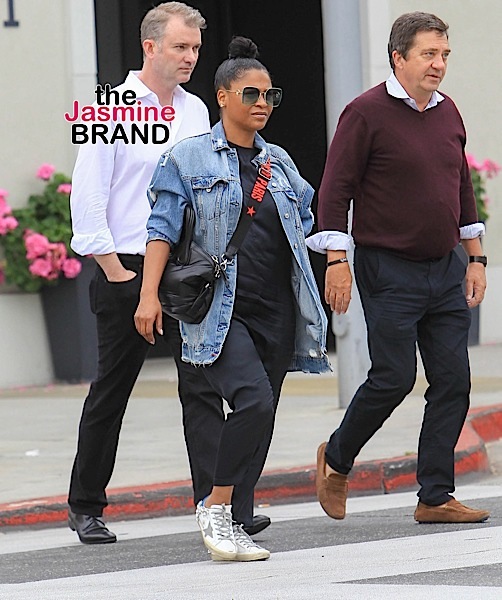 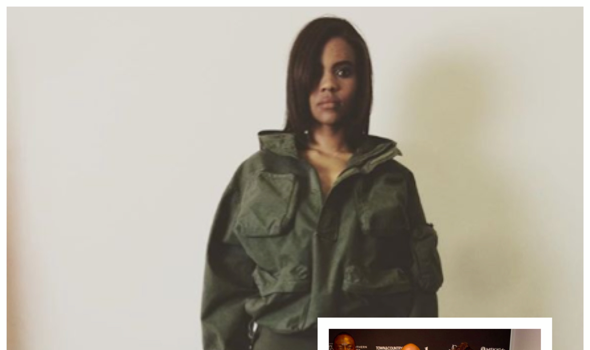 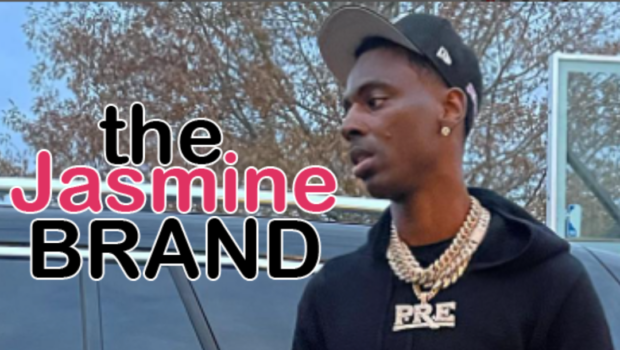