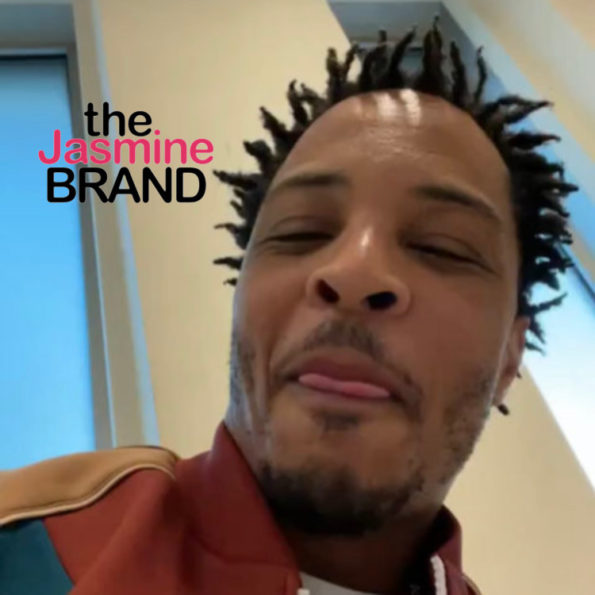 T.I. Claims He’s He’s The Best: [Rappers] Don’t Even Want To Be On The Same Record With Me, N*gga, Because They Know They Can’t Fuck With Me.

Rapper Clifford “T.I.” Harris, 41, has gone to the internet to set the record straight!

In a recent video, T.I. seemingly defends his pen against other rappers, claiming “ain’t nobody f*cking with [him]” when making hits. The two-part, almost two-minute video begins with the rapper stating

He states in his video that people may like other rappers better, based on their beliefs about T.I. as a person, but he claims that musically “ain’t nobody f*cking with [him]. None of [them]!”

The video then skips to T.I. walking outside, where he continues his sentiment.

“… I dont give a fuck about your personal opinion about how you feel about me, about what you think nigga, when it come to me behind the motherfucking mic nigga. Put some shit to music, yeah aint nobody fucking with me nigga. None of them! None of them!”

T.I. then claims that other rappers are too scared to do a song with them because of his alleged history of out-rapping people on their songs.

T.I. believes that he is one of the greats in rap music and states that if you want to put anyone against him, they would have to be famously lyrical people.

The rapper is seemingly frustrated by not being seen in the same light as the rappers mentioned above and is not afraid to prove himself if necessary.

“… Ya’ll keep playing, n*gga, imma keep dropping sh*t. Imma keep showing you n*ggas. I ain’t even got to put the sh*t out for real. [I’m going to] just show you, n*gga. [I’m going to] just record that shit. I own my own studio, I rap when I want to, go and make music when I feel like it, [and] put that sh*t out just for you to hear it. Just to know “damn this n*gga still raw.” Yeah, ain’t nobody f*cking with me.

T.I. says nobody is f**king with him musically, “Jay-Z, Nas Lil Wayne, Kanye Bring Them” pic.twitter.com/mWVtGyQbAV

The video has struck conversation amongst rap-lovers with his musical impact receiving mixed reviews. 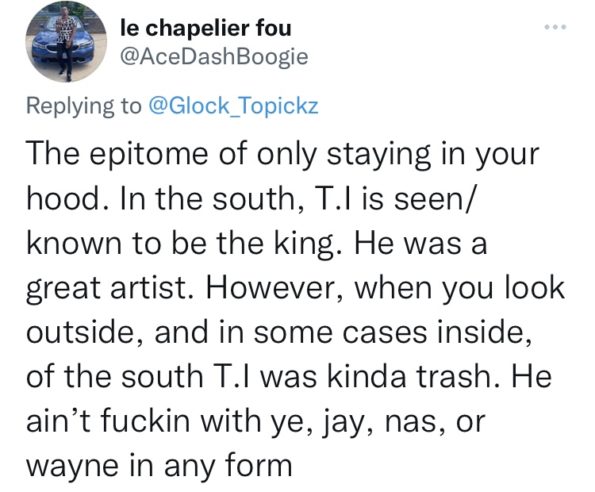 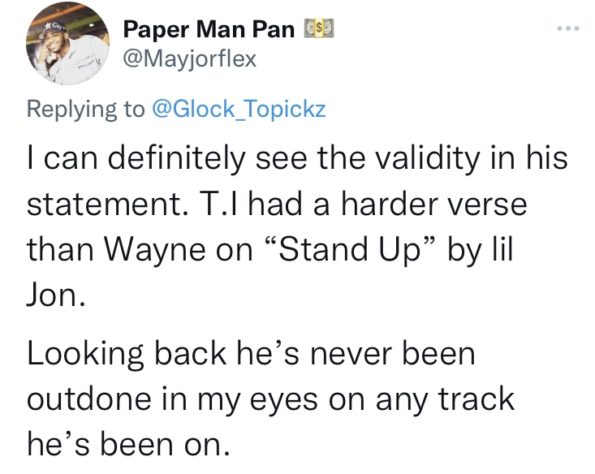 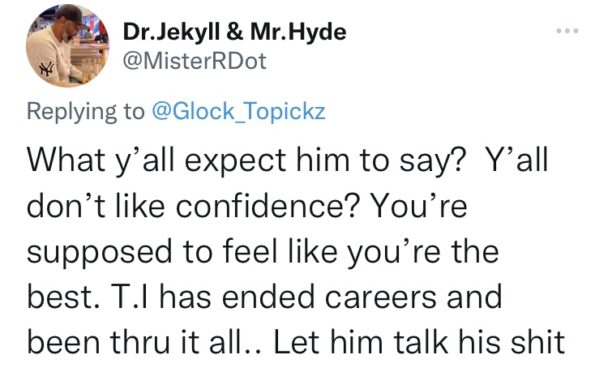 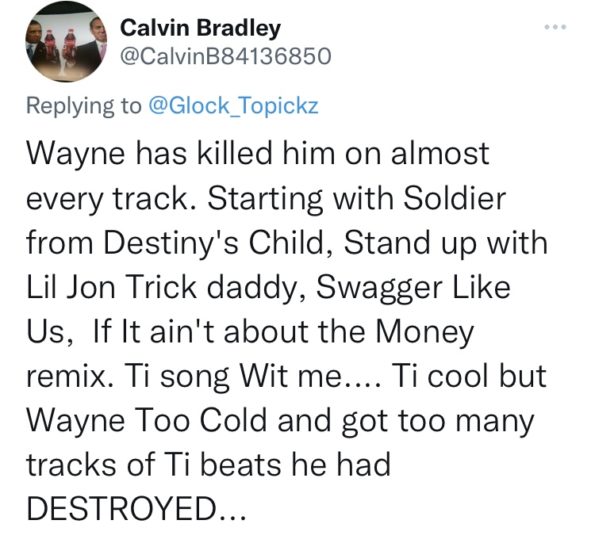 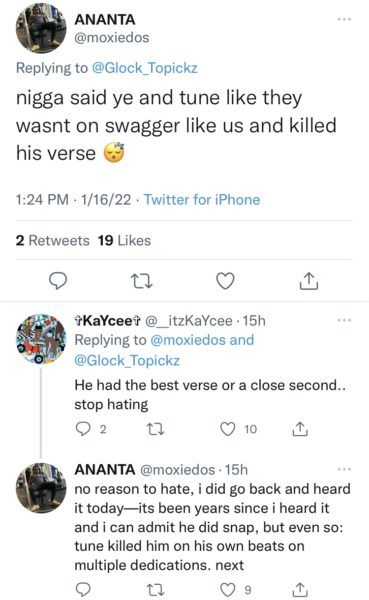 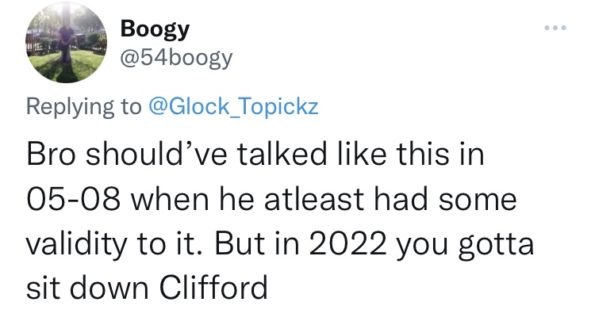 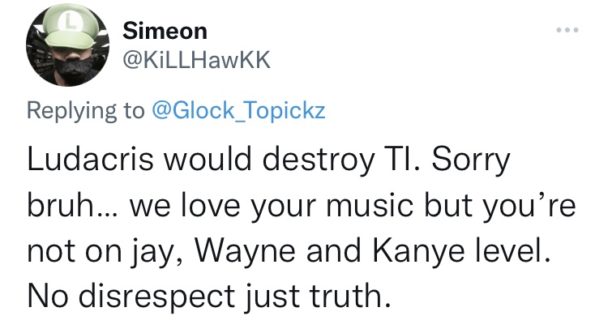 T.I. has had many ups and downs within his over 20-year career. However, the rapper having achieved an over 20-years of musical success is also evidence of his assumed impact. For many, T.I. is a great rapper, but according to fans, his position as “one of the greats” is still questionable.

Do you believe that T.I. is on the same level as Jay-Z, Nas, Pusha T, and Kanye West? Comment down below. 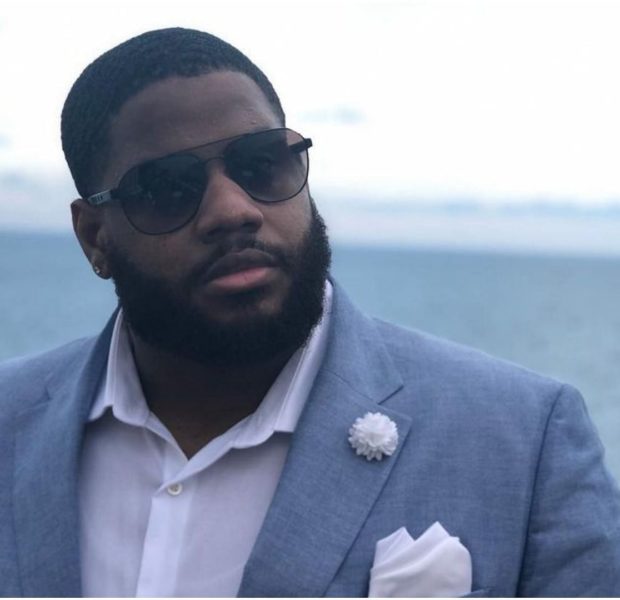 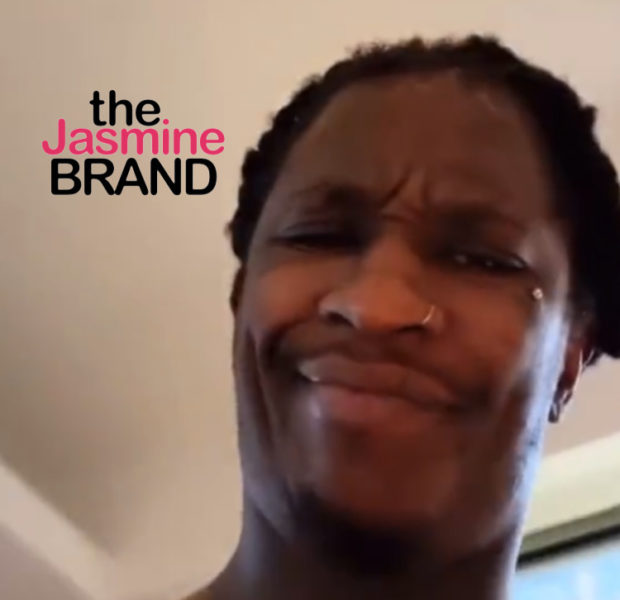 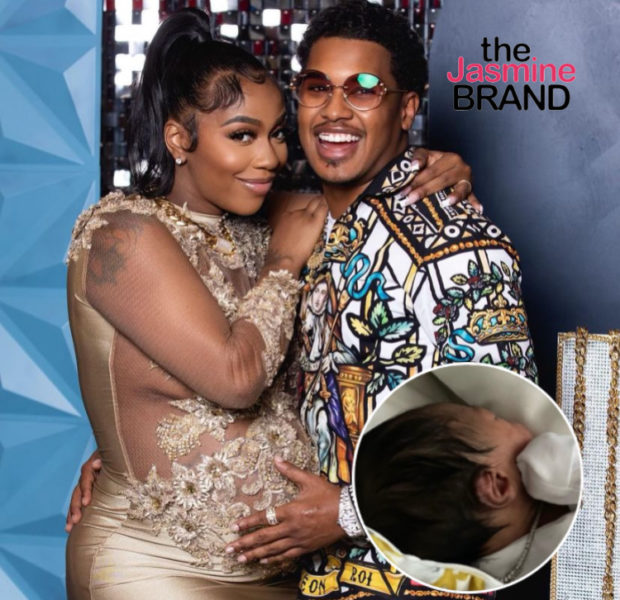 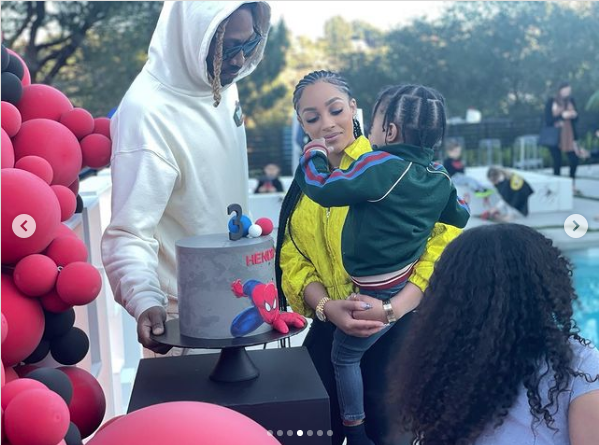 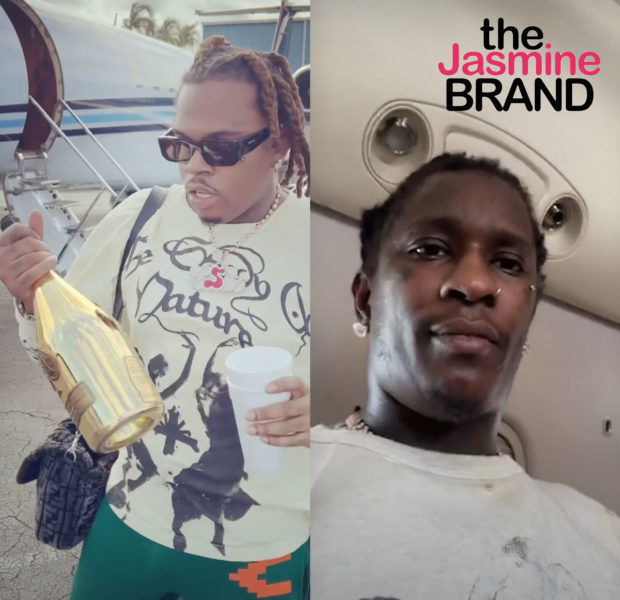 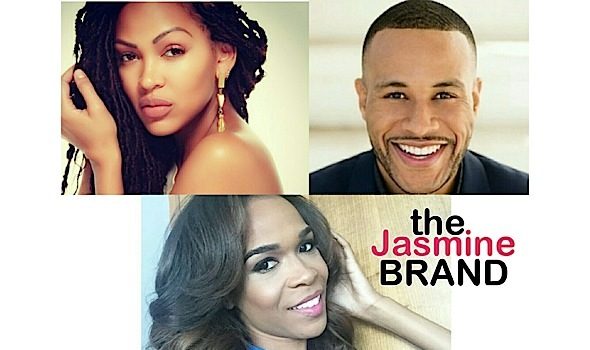 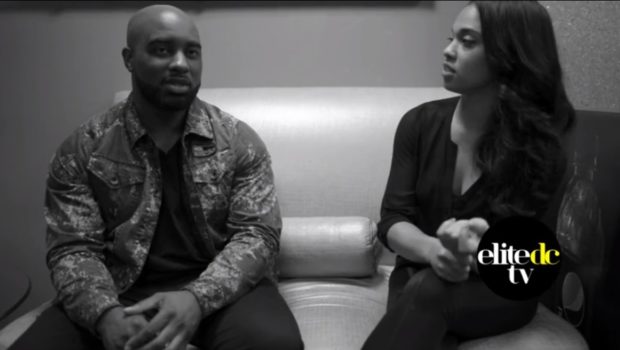