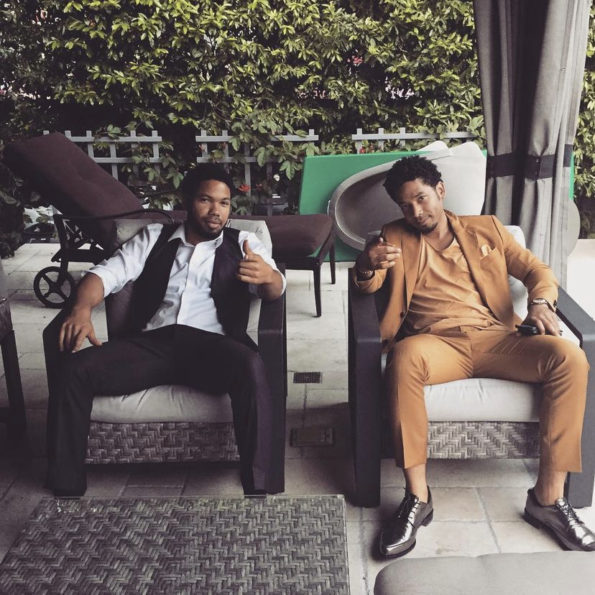 Jussie Smollett, the 39 year-old black gay actor, who was briefly jailed for staging an attack and filing a fake police report back in January 2019, continues to spark conversation.

As you may recall, Jussie Smollett reported he had been jumped by two masked men who used racist and homophobic slurs, doused him in a liquid thought to be bleach and tied a rope around his neck. Once Jussie Smollett’s story quickly fell apart, he continued to vocalize his innocence and was charged with disorderly conduct. Jussie’s legal team worked hard to grant him early release, while his younger brother, Jocqui Smollett continued to stand up for him publicly.

In an interview with Revolt, Jocqui Smollett gave his take on the lack of support his brother received in the case due to him not being a “straight” black man. 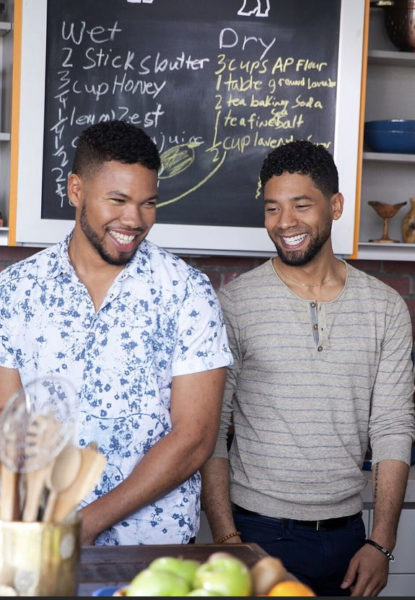 “The fact that our community is innately has a lot of homophobia in it. And they leveraged that fact. They knew that ultimately Jussie was not going to get the same type of support as a straight black man.”

“We need to really think about the fact that, celebrities, common people, everyone. We need to think about the fact that literally society at large failed him. And hopefully one day the truth comes out to where people can see it clear as day. I don’t know how they don’t see it now. But hopefully someday that day happens. And when that day happens, it’s really a shame that it took that long for folks to understand that.”

Check out Jocqui’s reaction to his brother’s conviction below.

Do you think Jussie ultimately had a disadvantage in the case due to his sexuality? Let us know in the comments. 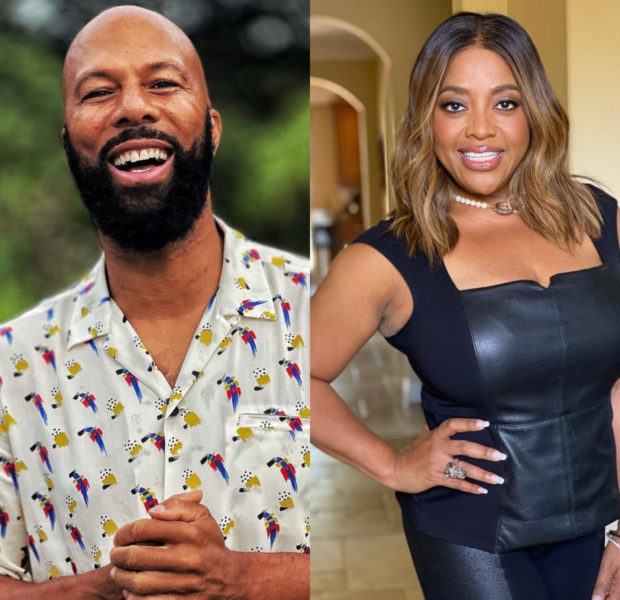 Orlando Brown: My Girlfriend Is Pregnant & Nowhere To Be Found
Exclusive
Post Slider 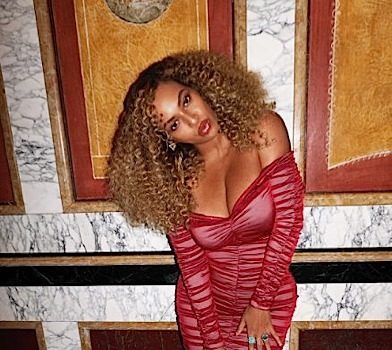 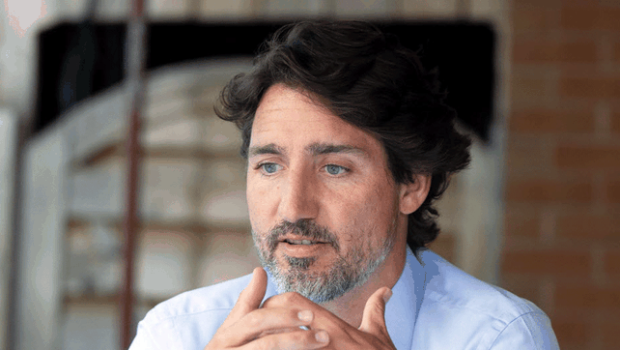