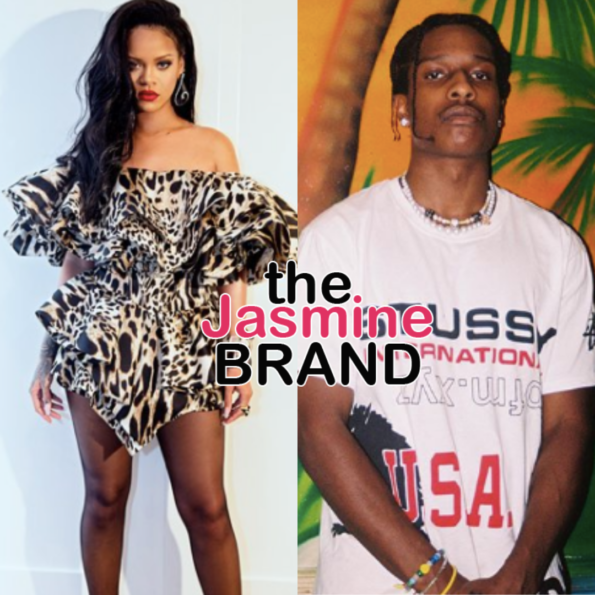 Rihanna may be in loveeee, but she is staying tight lipped about the intimate details.

The singer and beauty mogul has recently been spotted rocking a bright diamond on her left ring finger (you know the one), but she refused to confirm or deny to paparazzi in Los Angeles whether it was for that reason. The paparazzi said,

“Hey Rihanna, that’s a beautiful ring. Are you engaged?”

“This old ring? You act like you ain’t never seen this ring.”

“this old ring?” rihanna about her alleged engagement ring pic.twitter.com/l80FVfVfMo

Rihanna has worn the Sloan Solitaire ring from Briony Raymond before, but on a different finger. A source close to the mum to be and her boyfriend, rapper A$AP Rocky, has said the couple plans to get married in Barbados after the birth of the baby.

According to the insider,

“There are no plans yet as to when the nuptials will be but it won’t be before the baby is born. She has always wanted to get married and A$AP is her forever person.”

The couple has been linked as friends for many years, but began sparking relationship rumors early in 2020, with A$AP Rocky confirming the news in an interview with GQ during the summer of 2021.

They broke the internet in January when they announced that they were expecting their first child together. In the street shot captured by Miles Diggs (Diggzy), A$AP Rocky couldn’t keep his eyes off Rihanna as she showed off her belly bump with a long mid-way opened pink jacket, blue jeans and colorful jewels. 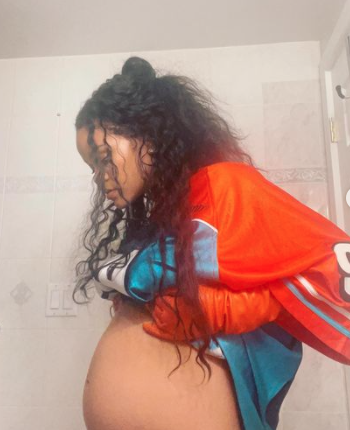 Rihanna has always been candid about her desire to become a mother, and she is not playing around when it comes to her baby. She said,

“I feel like that’s the type of mom I’m going to be. Psycho about it.”

Are you here for a Rihanna and A$AP Rocky wedding? Let us know in the comments! 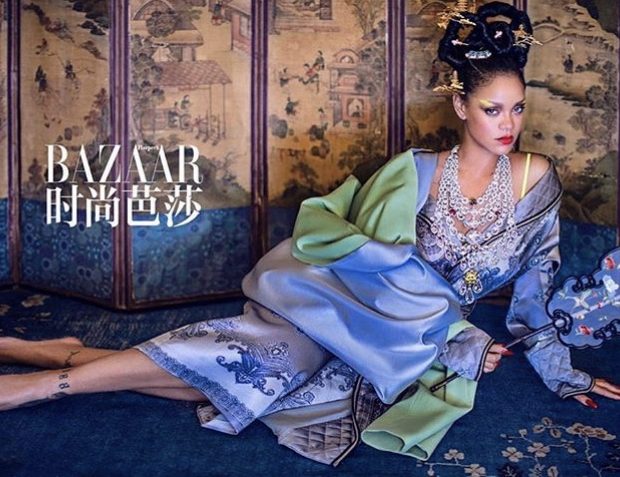 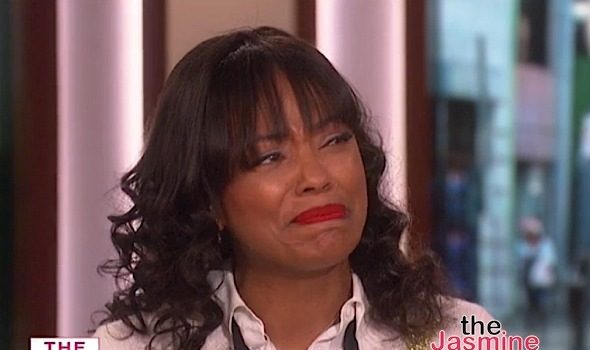 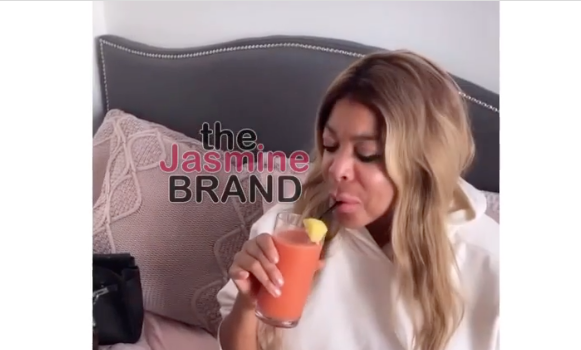