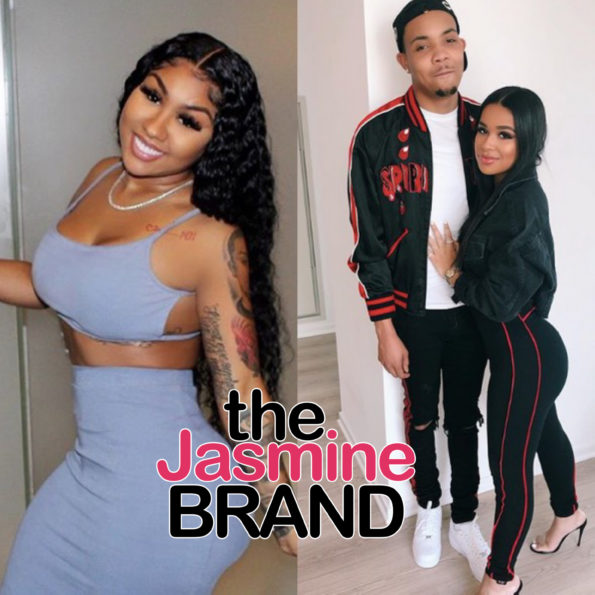 G-Herbo is firing back at fans.

The Chicago rapper shut down accusations that he neglects his eldest son for his new family. Herbo also calls internet criticizers “sick individuals”, and says people who don’t know them personally shouldn’t comment on their relationship. His sons mother, Ari Fletcher, responded with accusations against Herbo’s fiance Taina Williams and says their son is not fond of her. 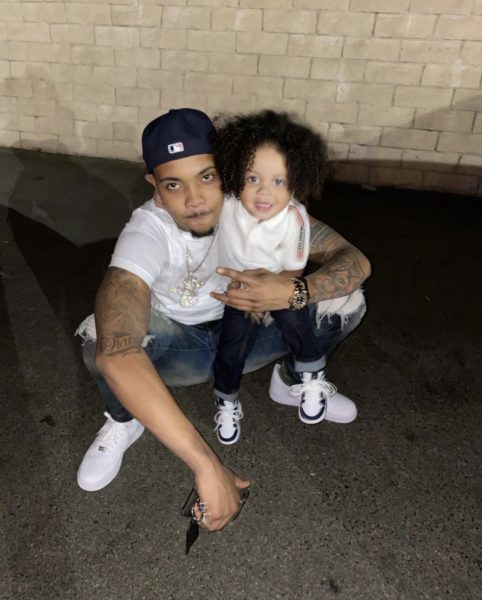 Rap artist G-Herbo recently clapped back at fans who claim he traumatized his son by having more children. Following a video of his eldest son Yosohn, tearfully reacting to a joke about his mother Ari Fletcher being pregnant, many internet users began to speculate the child reacted that way becuase of Herbo’s other family. 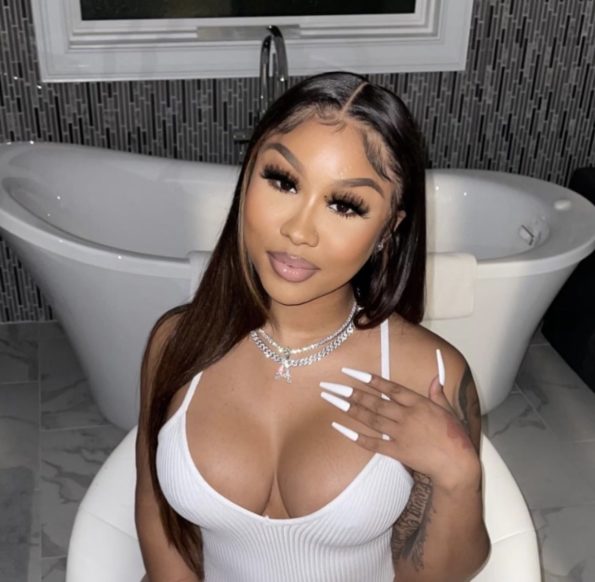 The drill music artist has been publicly dating social influencer Taina Williams since January of 2019 and the pair were engaged a year later. Herbo and Taina have a seven month old son, Essex, and are currently expecting a baby girl soon. 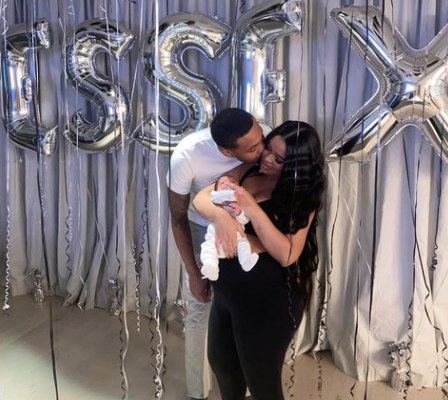 However, in a recent video, Herbo denied accusations that his sons emotional response was due to him having siblings. In the video he stated:

“What the f**k type of sick individual, human being do you have to be – to want a three year old to despise, or not like his own siblings…I don’t get it”

G-Herbo says he’s tired of people running with narratives as if he could somehow love his other children more than his first child, Yoshon pic.twitter.com/gg3YNe4J47 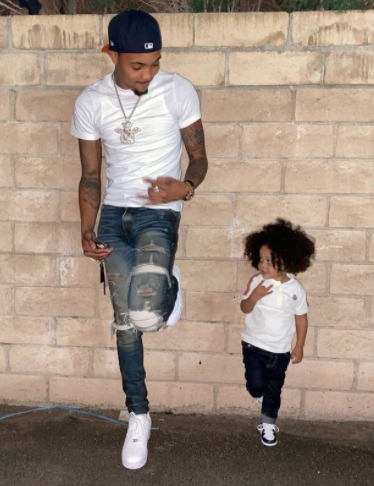 The “Statement” artist goes on to say that he loves his first born and “first true love” unconditionally, and the pair share an unbreakable bond. Ending the rant with:

“Why the f**k do ya’ll people who I never met, who don’t even know me or my son think ya’ll can really define the relationship that I have with my son.”

While Herbo intentionally mentioned in the video’s end that the message was not for his sons mother Ari, the entrepreneur didn’t fail to issue a response. Subsequent to Herbo’s video, Ari took to her instagram and made accusations against Herbo’s fiance Taina. Claiming she is mean to their son when Herbo is not around and that Yosohn doesn’t like her.

“How about to tell the truth for ONCE. Tell them how my son came home with a scar on him and saying what Taina did to him while you wasn’t home and even tho he told you out his own mouth what she did and he was crying and she didn’t help him and she’s mean to him and he don’t like her….” 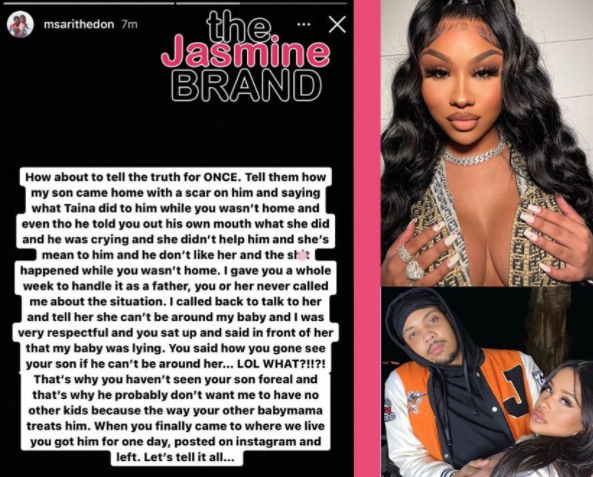 Ari continued on accusing Herbo of only seeing their son occasionally, and says Taina is probably the reason Yosohn doesn’t want her having more kids. 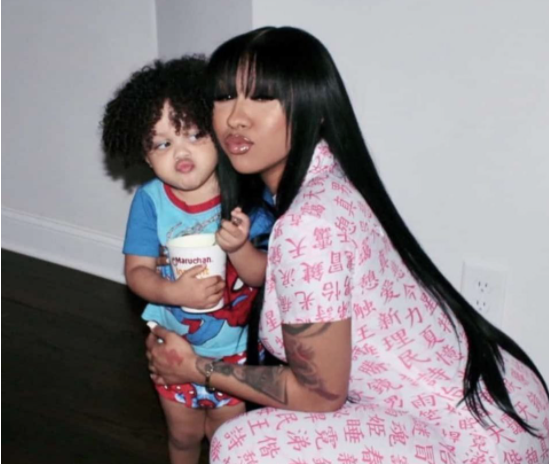 Taina nor Herbo has yet responded to Ari’s claims at the time of this post.

Do you think Herbo’s other family has taken toll on the relationship with his first born? Tell us what you think in the comments! 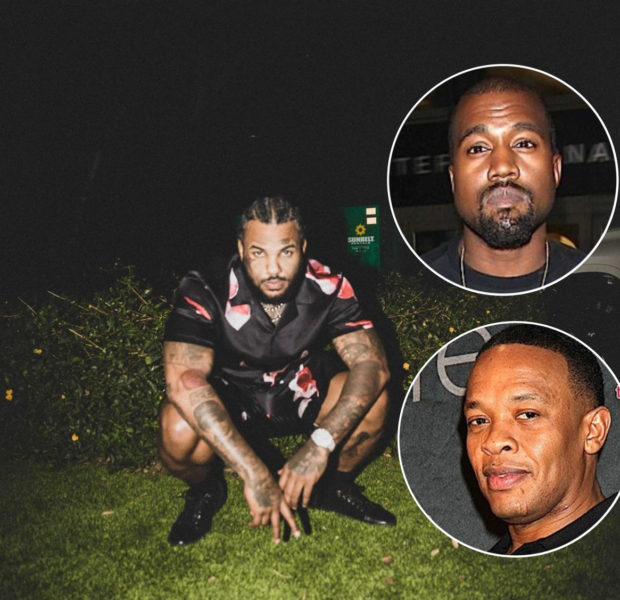 The Game Says Kanye Has Done More For His Career In The Past Two Weeks Than Dr. Dre Has Ever Done 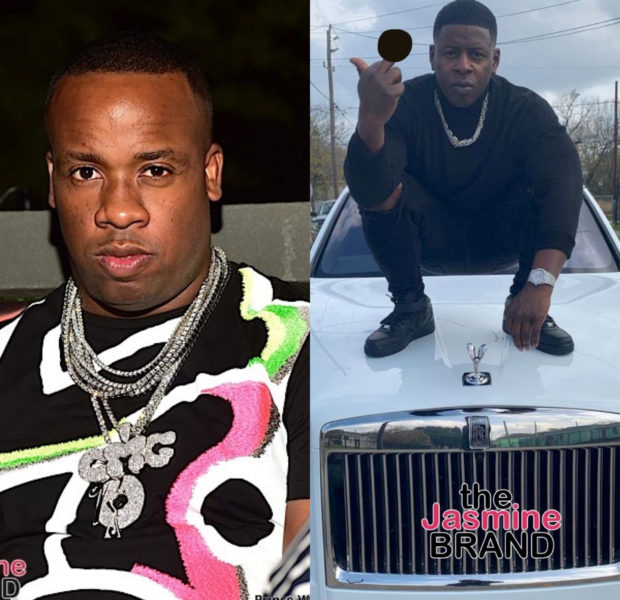 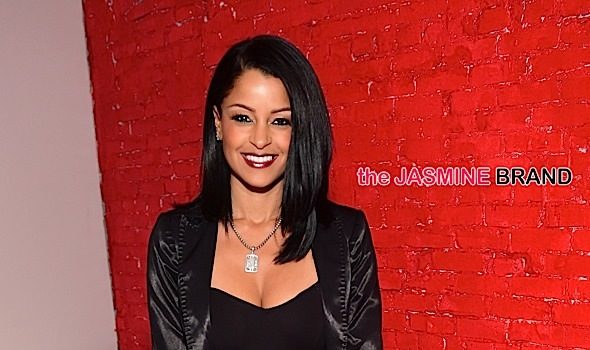