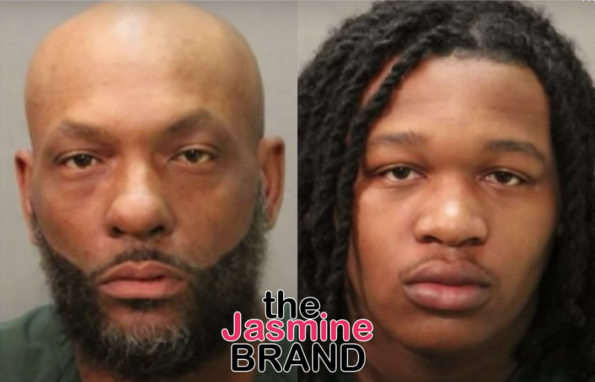 Rapper Ksoo will soon face off with his father in court as the key suspect of a murder investigation.

According to reports, Florida rap artist Hakeem ‘Ksoo’ Robinson, 23, is currently facing a first degree murder charge in a high profile murder investigation. Reports also state that his father, Abdul Robinson Sr. – who charged with accessory in the suit, has agreed to be a witness for the state, testifying against his son.

Allegedly, Ksoo is part of the Florida gang ATK, or Ace’s Top Killers, which is led by his father Abdul Robinson Sr., 51. ATK, with Ksoo as the triggerman, is suspected to be responsible for the deaths of two rival gang members; Charles McCormick (killed in January of 2020) and Adrian Gainer (killed in February 2019). The rapper has plead not guilty to both murders. His father, Abdul Sr., is expected to testify against him as a witness in the McCormick trial. 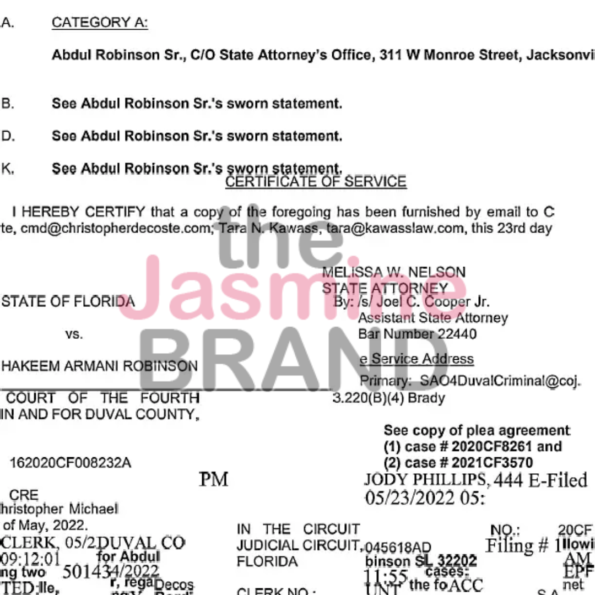 Reports suggest that Abdul Sr., may have opted to testify against his son due to substantial charges he faces in other cases. The alleged ATK leader currently has three felony charges mounting against him that could each carry sentences of 30 years in prison. It’s unclear at this time if a reduced sentence played a role in his decision to act as a witness. 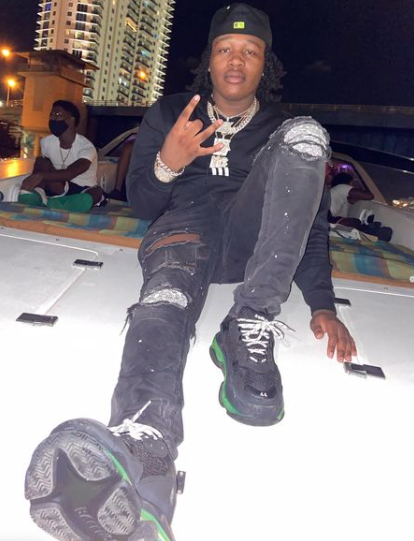 What are your thoughts on Abdul Robinson Sr., testifying against his son Ksoo? Tell us in the comments! 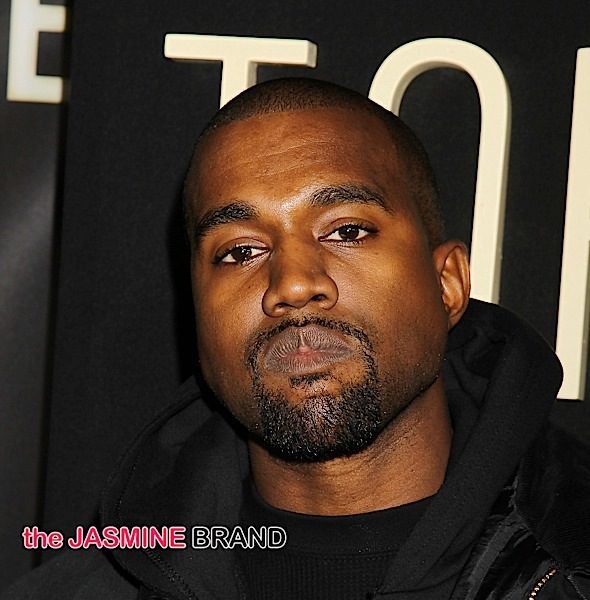 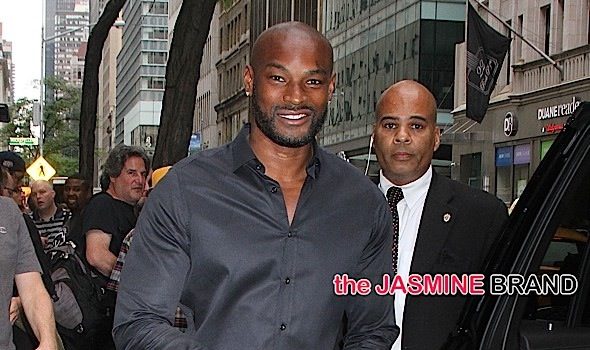 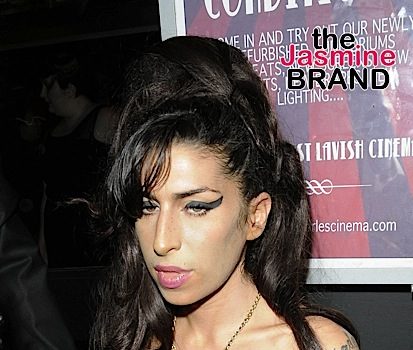