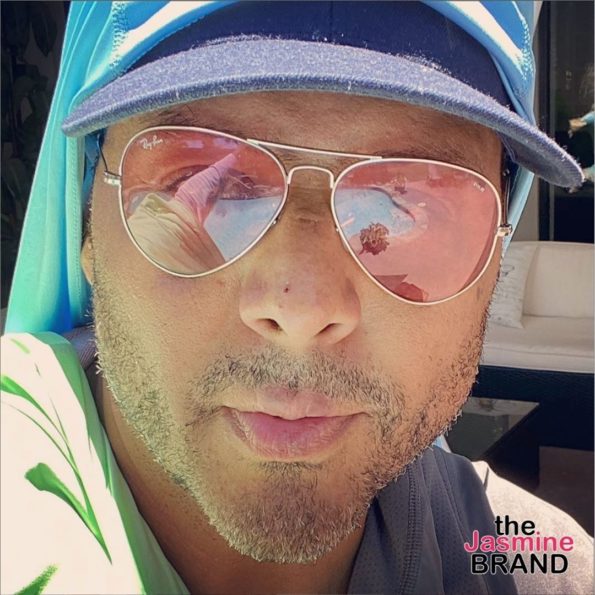 It seems like Al B. Sure is doing what he can to get his health in order.

New Jack Swing singer Al B. Sure, born Albert Brown III, was hospitalized last week, seemingly undergoing surgery. He has not disclosed what the surgery was for but has been updating his fans on his continued progress.

The “Nite and Day” singer shared his first of four posts on his Instagram from the hospital on May 31st, captioning the post:

“#albeez  ? around the ?. Just getting it right. Love & Light! #AllPraiseisDuetoAllah”

His second post showed a front-facing headshot of the R&B crooner, with both fists up in a fighter pose:

“I’m a #Brawler not a #Fighter. A very humble thank you for your prayers, thoughts and well wishes. I feel it! I’ll share more when it’s time to do so! Going in now but #iLLBeBack”

The third post, uploaded on May 2nd, featured a photo of Al B. Sure laying in a hospital bed with two nurses close by, in what looks like him preparing to go in for surgery.

The post was also written by someone on his team, indicating he was without his phone for that time period.

“The #HealthandWellnes journey is almost complete and back #InEffectMode! His #TrueOnes#Family and #LoveOnes requested that we keep them abreast of his progress, so that we are doing with pleasure. He will share more with you directly from the horses mouth when he’s able to do so!”

His most recent post from the hospital shared that he “made it through,” so it is safe to say Al B. Sure had a successful surgery and he’s recovering.

“I’m elated knowing who reached out and who couldn’t be bothered. My team is on top of it. You are forgiven but now you are forgotten. L??ve & Light.”

Al B. Sure is a father of three to Albert Brown, Devin Brown, and Quincy Brown, the latter he shares with late model and actress, Kim Porter.

Al B. Sure recently got in the ring to fight in a celebrity boxing match back in March in Atlantic City, NJ, fighting professional boxer and actor, Hazel Roche.

We are glad Al B. Sure is okay! Let us know your thoughts in the comments below! 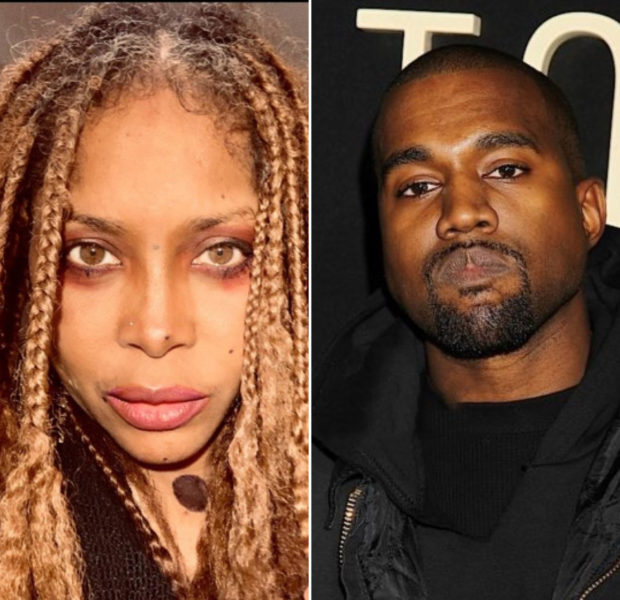 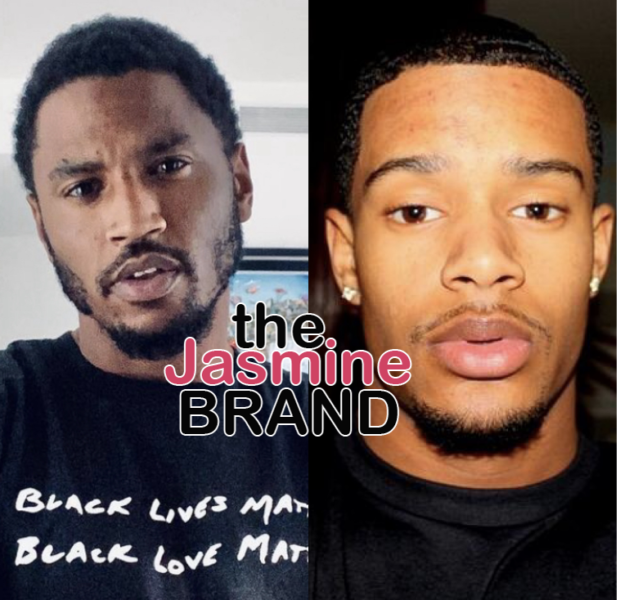 Trey Songz’s Brother Defends Him Amid Mounting Sexual Assault Lawsuits: Y’all have this wild misconception that he has all these rape allegations when he doesn’t! 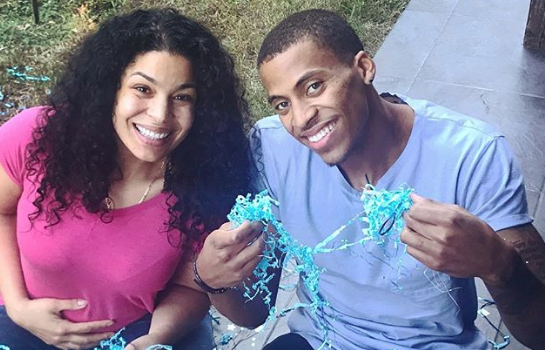 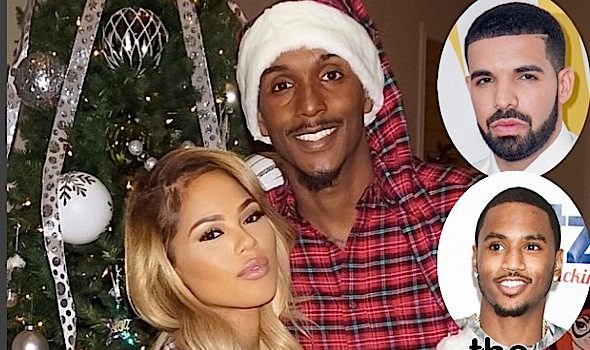