We might finally know what really caused Janet Jackson’s wardrobe malfunction during her Super Bowl performance with Justin Timberlake in 2004.

In fact, the stylist that designed her outfit for the event has now claimed it wasn’t a malfunction at all.

Wayne Scot Lukas alleges in a new interview with Page Six that Justin Timberlake wanted to one-up his ex-girlfriend Britney Spears’ infamous kiss with Madonna that aired on MTV’s Video Music Awards a few months before.

“insisted on doing something bigger than their performance. He wanted a reveal.”

He adds that initially, Janet Jackson was going to wear a pearl G-string, similar to the one Kim Cattrall’s character Samantha Jones wore during an episode of “Sex and the City.”

“Janet was going to be in a Rocha dress, and [Justin] was going to step on the back of her dress to reveal her butt in this pearl G-string. The outfit changed a couple of days before, and you saw the magic.”

Instead of showing off a pearl G-string, Justin Timberlake ripped Janet Jackson’s top, exposing her breast on live, national television.

“I wouldn’t call it a wardrobe ‘malfunction’ in a million years. It was the most functioning wardrobe in history. As a stylist, it did what it was intended to do.”

Lukas, who is currently working on a tell-all book of his time in the fashion industry, says of Janet:

“I’ll never throw her under the bus. She’s my friend and is one of the loveliest people I’ve ever worked for. There’s nothing shady about her.”

He says that Justin Timberlake’s former manager Johnny Wright urging her to forgive Justin earlier this month is what caused him to speak up.

“Janet has already forgiven Justin in private. They made their peace a long time ago,” 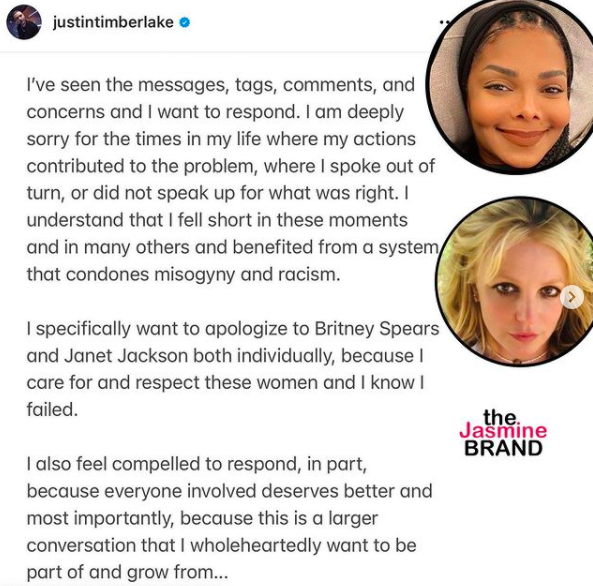 What are your thoughts on what the stylist had to say? Comment and let us know.

DaBaby Drops Video For New Song, ‘Giving What It’s Supposed To Give’ + References Current Homophobia Controversy: My Apologies For Being Me The Same Way You Want The Freedom To Be You

Chaka Khan Admits She Did NOT Like Kanye West Sampling Her “Through The Fire” Song: I Thought It Was Stupid!
Exclusive
Post Slider 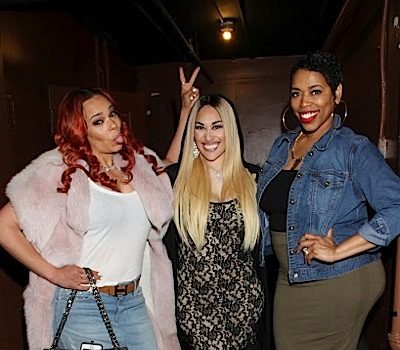 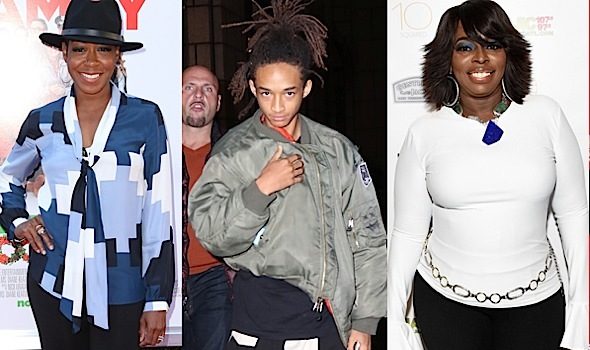