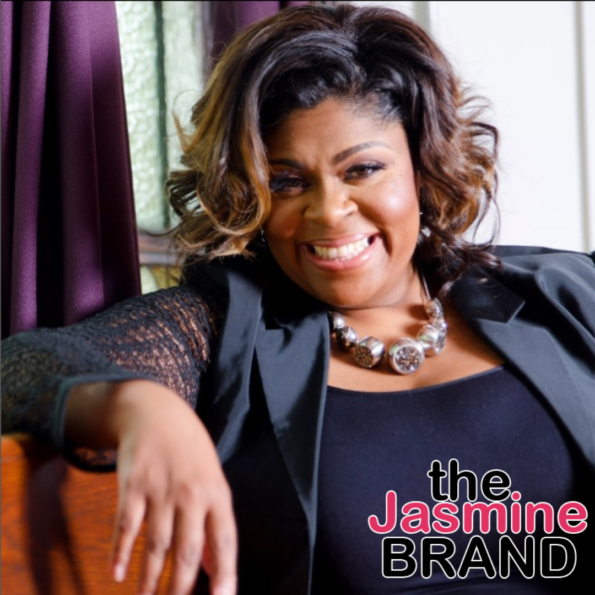 Gospel Artist Kim Burrell Issues Apology & Claims She’s Being Defamed Following Backlash Over Offensive Church Rant: I apologize if anyone thought that my humor was malicious, but I will not tolerate harassment, slander, or for my character to be defamed.

Gospel singer Kim Burrell is apologizing for comments she made during a recent church service.

While speaking to the congregation, the Houston native made jokes many considered off putting about screening your friends financial status and not taking the Covid vaccine, among other things. After the clip went viral, Kim Burrell, 49, received major backlash. Many users stated they believed her statements were made to be intentionally offensive. However the soul songstress issued a statement apologizing to any offended by the moment. Going on to says she’s being defamed and threatened any media outlets slandering her character and spreading

During the moment in question, the “Sweeter” singer made many questionable comments she later stated were  “jokes made in jest”. In the beginning of the video, Burrell stated to a mostly unresponsive crowd:

“Sometimes before we get friends we have to do an interview. How long have you been broke? How many times have you changed your name on your light bill?,”

“How many bills are in your little cousins name? Do you live in a trailer home or a house?….It’s not about status or material things it’s just about choices.”

The former Sunday’s Best judge continued, making light of those who choose to wear masks and opted to take the Covid-19 vaccine. Receiving some approval from the audience, she stated:

“We’re at church….those of us that are walking by faith without a mask and no vaccine.”

Additionally, Burrell made a little joke about “ugly” people. Speaking on her admiration for those who tell truths despite making “most uncomfortable”, she stated:

Realizing the crowd was a bit off put, she continued:

“God is great all of you are beautiful I haven’t chosen anyone to be ugly yet….most of you have on hats covering most of that anyway here’s to you.”

Burrell also got a little shady with what seems to be visiting church pastors who have yet to pursue booking the the Gospel singer for an appearance. She stated:

“I respect all of the men of God here….hopefully we’ll get a chance to meet each other when y’all invite me to come to your church I’m not as expensive as I seem….I don’t know maybe you got a little left over from your PPP loan. Prayer praise and power you understand. Isn’t the Lord great!”

As some social media users noted, Burrell has had a murky past in the realm of borderline offensive statements. Back in March of 2019, the musician made headlines for a comment she made, seemingly shading fellow musician Fantasia Barrino. 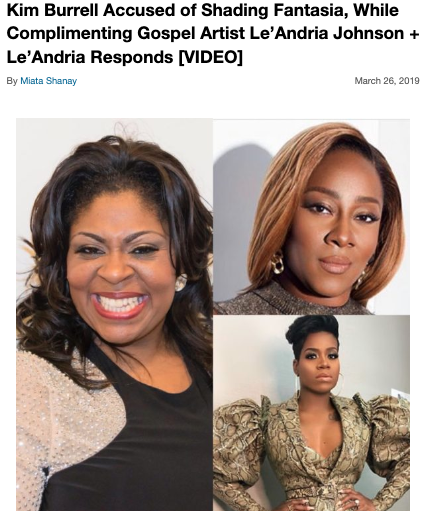 The “I See Victory” singer was also accused of being the “mean” judge while on gospel singing competition Sunday Best.

However, Burrell insists that her only intention is to make people laugh and feel things through her singing. In an apology message posted to her instagram, she wrote:

“As a kingdom citizen, and a woman of integrity, I can acknowledge that some of my words, even if said in jest, can be offensive. My intention is never to hurt anyone, but to spread love, laughter, and more importantly, the gift which God has given me in song. If anyone was offended, I can sincerely say I apologize.” 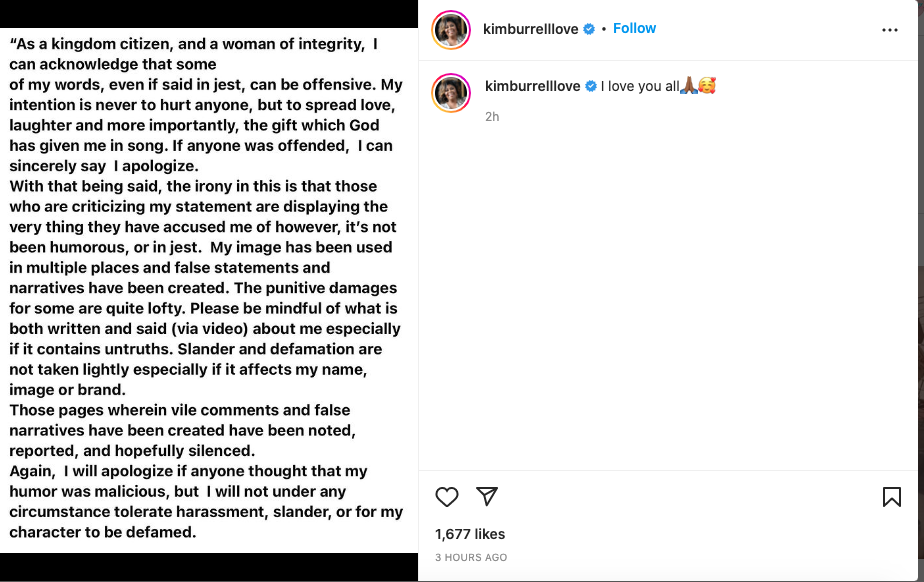 Burrell also stated in the apology, however, that being offended doesn’t justify those in her comments being mean in response. She continued:

“With that being said, the irony is that those who are criticizing my statement are displaying the very thing they have accused me of, however, it’s not been humorous or in jest….Slander and defamation are not taken lightly especially if it affects my name, image, or brand.”

“Again, I will apologize if anyone thought that my humor was malicious, but I will not under any circumstance tolerate harassment, slander, or for my character to be defamed.”

Did you feel Kim Burrell’s comments were malicious? Do you think her apology was sincere? Tell us your thoughts in the comments! 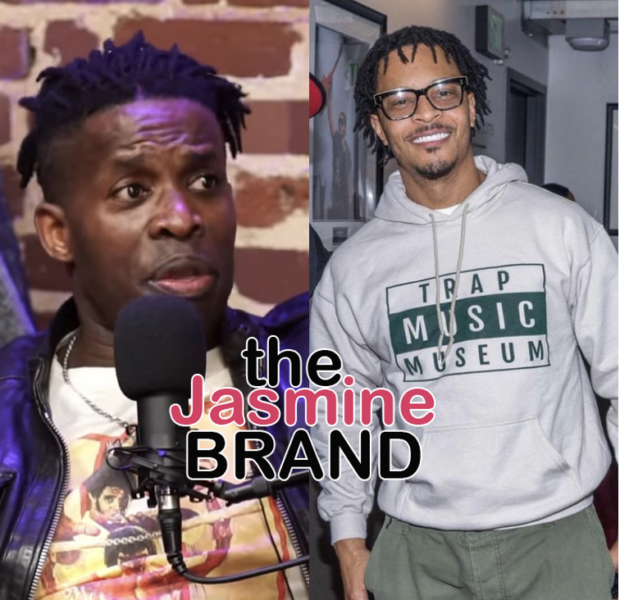 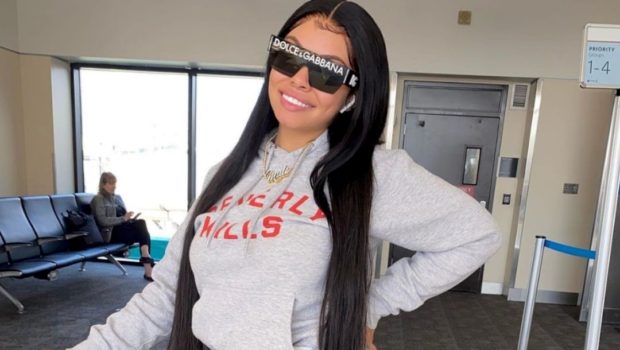 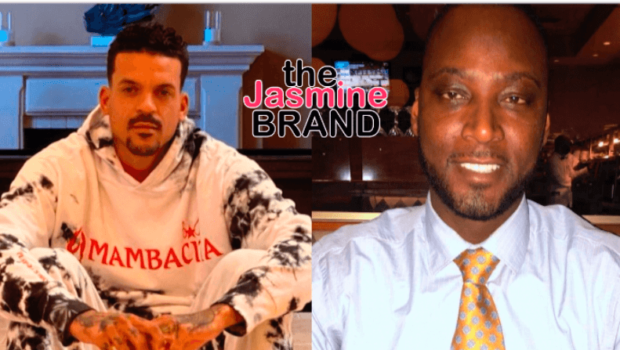