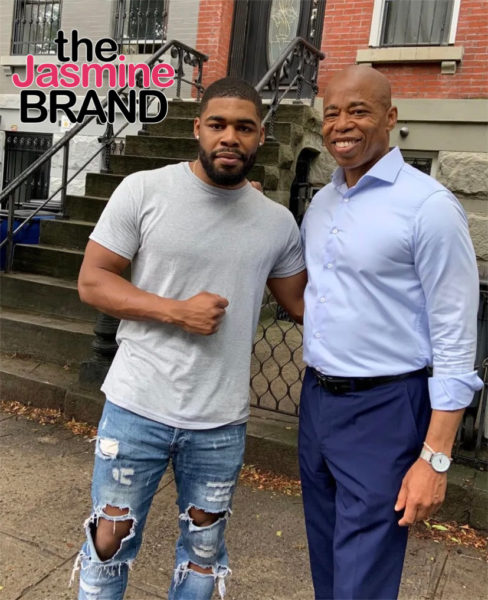 The New York City Mayor’s son recently spoke on his perspective of his father’s stance on drill music, and he is against the banning of the popular style of rap.

As previously reported, the New York City Police Department believes that drill music has had a hand in some of New York City’s recent rise of gang-related gun violence and criminal activity. In February, New York City Mayor Eric Adams held a controversial press conference where he suggested a social media ban on drill music. 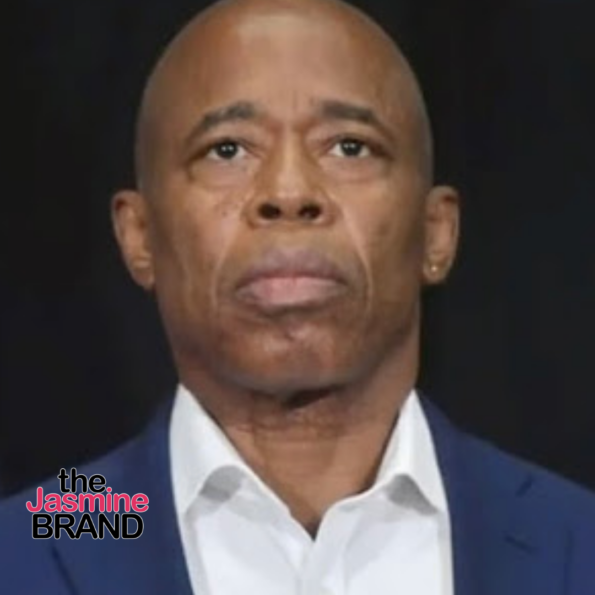 Drill music is a subgenre of rap music that reportedly originated in Chicago streets in the late 2010s. It is similar to the trap music subgenre and can now be heard around the world. The subgenre seemingly has become a convenient scapegoat for politicians all over the country looking to vilify rap as the reason for their city’s violent crime.

According to reports, Eric Adams’ son Jordan Coleman previously sent him drill music videos, and what he saw was so “alarming” that he thought social media sites should remove the subgenre from their platforms. The Mayor’s controversial remarks sparked debate beyond the NYC area, including comments made from his son, who is a rapper. 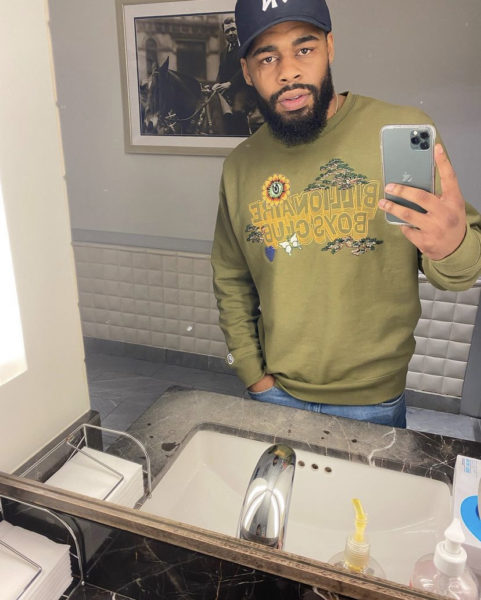 Jordan Coleman, who goes by the stage name Jayoo, has reportedly released two albums (with another on the way) and he currently works at Roc Nation in the film department.

While speaking with Complex, Jordan Coleman said that he sent Pop Smoke videos to his father after Eric Adams had met with the late rapper’s family and wanted to know more about him. Reportedly, Coleman texted Mayor Adams soon after the press conference and said:

“Dad, you cannot speak for me. I have drill rappers on our label as clients, and I like drill music. You cannot ban a genre. And I’m not sure why you said what you said, but I disagree.” 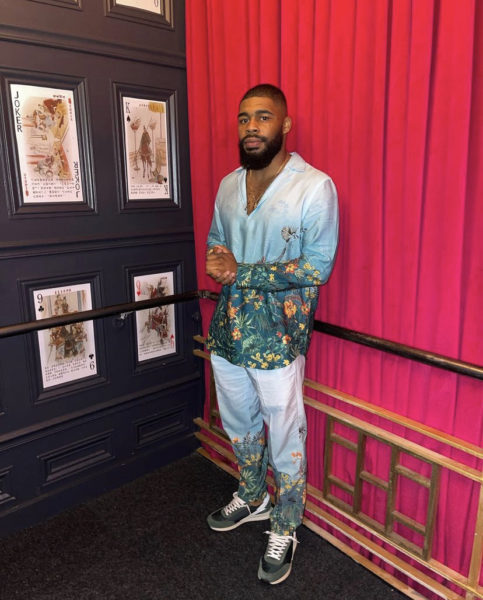 Coleman did note that it “makes sense” that Mayor Adams isn’t for “people who are committing crimes and then going and bragging about it on songs,” but he doesn’t agree with banning drill music as a whole.

It appears the two will have to agree to disagree as they have differences in opinion on drill music. In response to his son, Mayor Adams replied:

“I understand what you’re saying, and you’re allowed to disagree. We come from different times.” 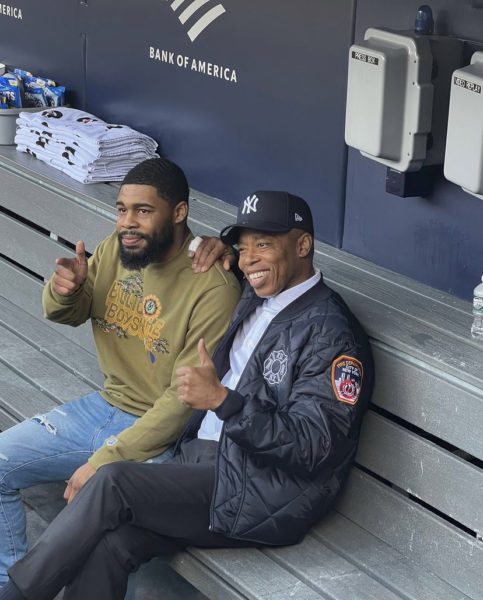 What are your thoughts on the style of music? Comment below and let us know! 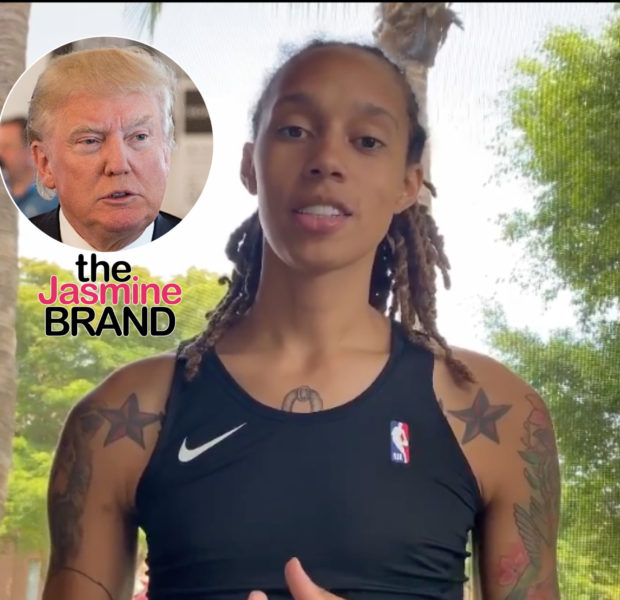 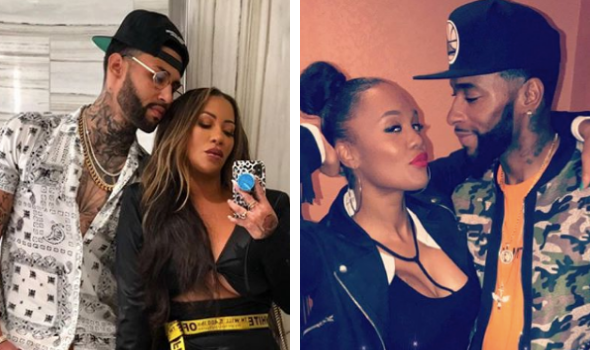 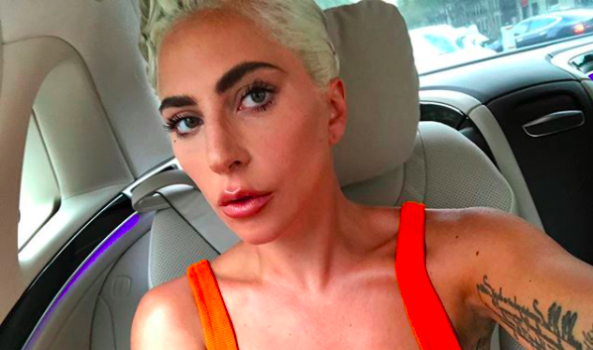