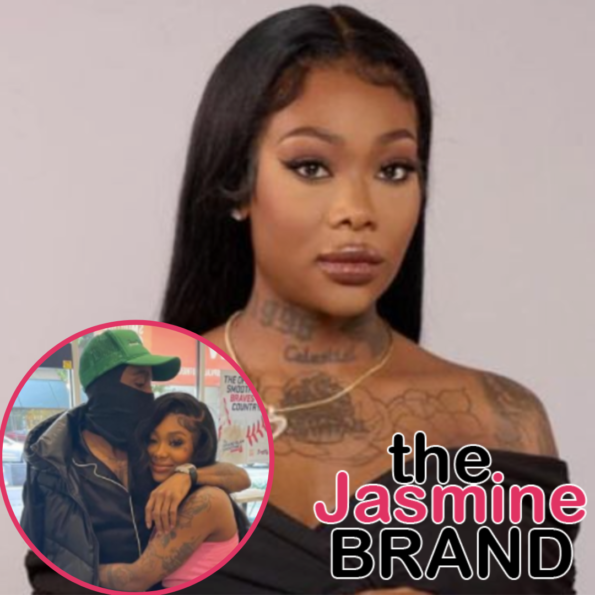 Summer Walker Announces She’s Single But Has Love For Ex-Boyfriend Larry, Whom She Is Currently Pregnant By

The “Ex For A Reason” singer shared that she split from rapper boyfriend Larry after a year of dating. Summer and Larry began dating after her infamous relationship with music producer London On The Track. The 26-year-old singer repeatedly accused her ex of being a serial cheater and absentee father.

Following fans questioning why Larry, the father of Walkers coming child, has been MIA from her social media lately, the singer responded:

“People been trying to be in my business bad lately, idk why y’all need updates on my life lol like go touch grass but I’ve decided to be single, it’s no hard feelings, Larry is an amazing father there’s just certain things I won’t tolerate, but we’re super duper happy to have all our children & we just living life. he be at every swim class every photoshoot every dr appointment and every baby event. & no I ain’t removing my face Tatt I still have hella love for him.” 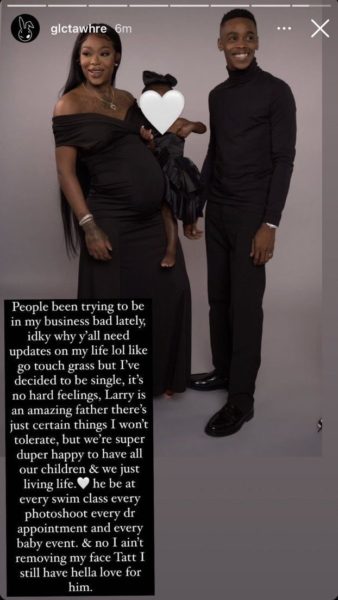 In a follow up message, the musician called out married women in the industry. Walker claims there are several famous wives who are “dogged out” regularly but stay to maintain status and images. She continued:

“Also I don’t have to name any names b/c you see it everyday in the media, all these celebrity women who are n “marriages” or in long term relationships with children be getting dogged out every week. Every month they complaining about how they getting cheated on, beat on, children being had on them, they lonely etc. but they rather stay for the IMAGE just to say they have a man or a ring or just to keep receiving apology birkins & cars. The only difference between me, them, & the rest of y’all is I prefer my peace n happiness so I walk away,” 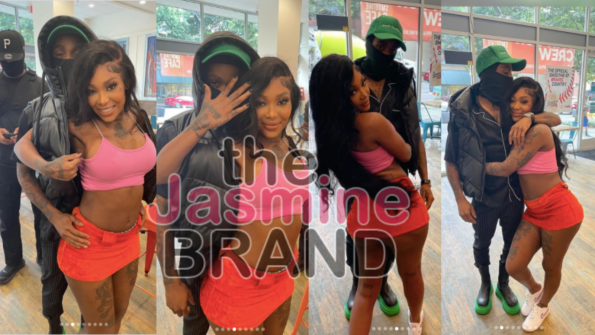 “Relax with all that wow she’s still not married. I could’ve been married to either of my child’s fathers, it’s just certain things I won’t tolerate but NOTHING was a mistake I wanted all my children by the age of 25 on PURPOSE & did that. they’re perfect, beautiful & make me happier than I could ever be. But 95% of y’all in the same predicament or worse so save it”

As discussed on her sophomore album “Still Over It”, Walker claims to have had a rough relationship with London, 31. Walker said she was left alone to deal with her pregnancy by her then boyfriend who was constantly out cheating. The musician had several public feuds with both of London’s other children’s mothers, who often predicted the singer would end up disappointed by the relationship. 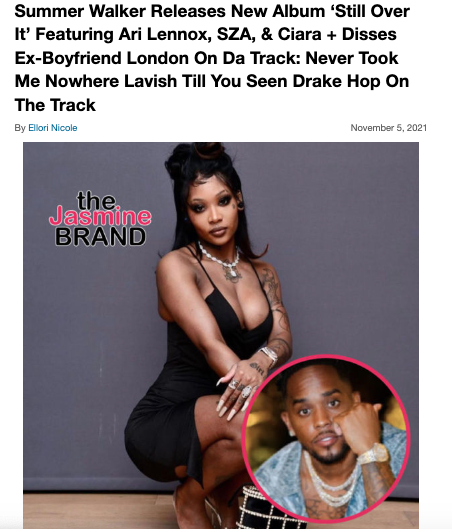 While dating Larry, however, the singer often boasted he was more of a father to her toddler daughter Bubbles than her birth father. By the wording of Walker’s post, it seems Larry plans to remain very much in the young girl’s life. 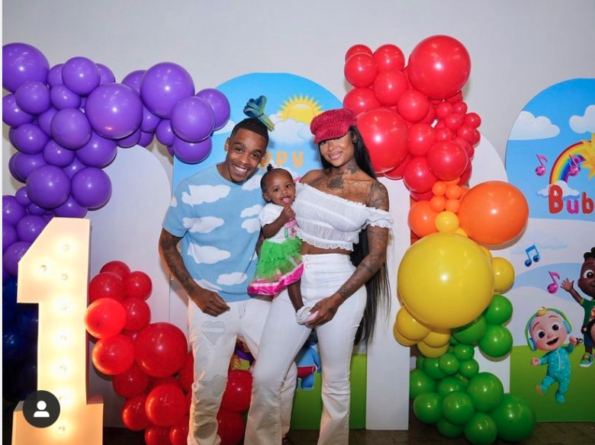 Which celebrities do you think are getting “dogged” out weekly? Leave your answers in the comments. 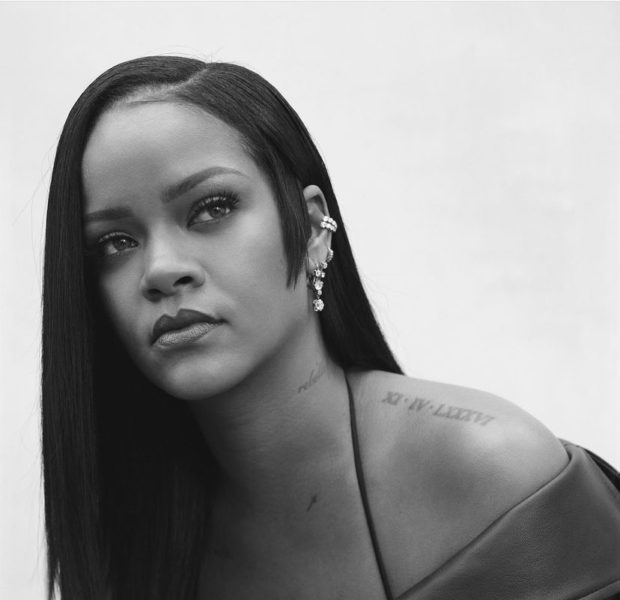 Cardi B On Recording Grammy Winning Album: I Spent 24 Hours For Months Sleeping On A Couch W/ My Pregnant, Depressed A** In The Studio!
Exclusive
Post Slider 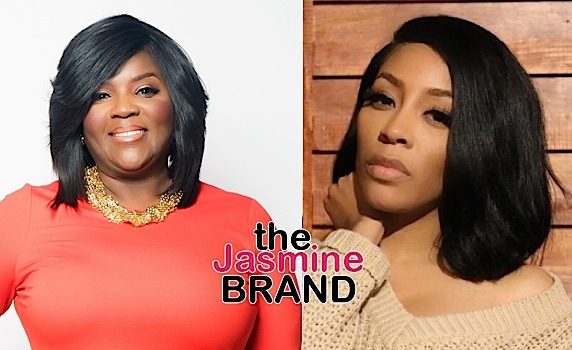 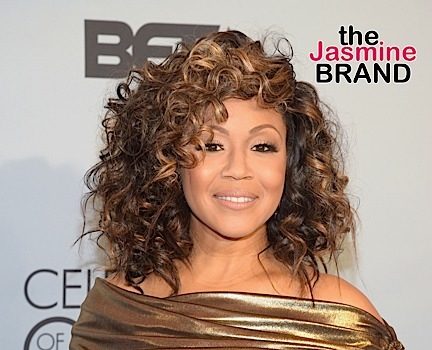 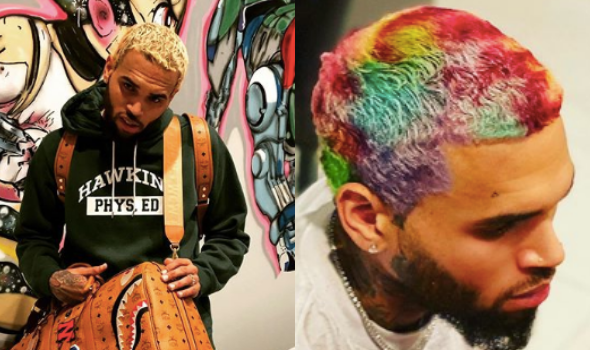