Melyssa Ford, chopped it up with Vibe, and had a few non-popular things to say about Kat Stacks. All of which I agree on. 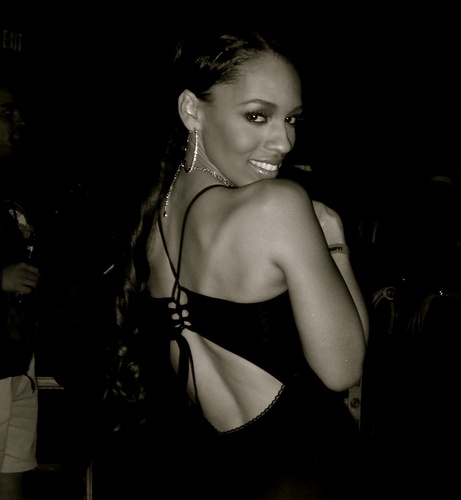 “She’s gotten slapped three times? If somebody really wanted to do something to her, they probably would have done it already. Basically, what she proved is that people just talk a lot of shit, because she just keeps coming back. She’s like, ‘Y’all ain’t gonna hold me down. I’m gonna continue doing what I do. Yeah, I got slapped. Now I’m going to protect myself from that shit. But guess what, I’m gonna keep on talking.’ She’s never made a secret of what she is or what she’s doing and what her motivation is. It’s clear cut, so it’s your bad if you choose to get involved with it. It’s funny that she happens to be the one doing it. “ 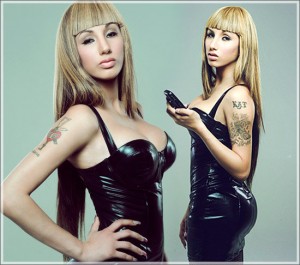 Melyssa continued, ” She’s reflecting the mirror back on the person who chooses to talk shit about her. A bunch of rappers are like, ‘She ain’t shit,’ but y’all are the ones that fucking connected with her on Twitter, met up with her, fucked her and bought her shit. The fact of the matter is, she ended up with your personal information for a reason. You gave it to her. So, you can’t really condemn somebody for doing exactly what they said they would do. I think she’s a total enigma. She came out of left field. She hasn’t made apologies for any of her behavior and people keep falling victim to it, even though she promotes the person that she is. It’s like she’s hiding in plain sight. That is the perfect thing to say about her. Kat Stacks is hiding in plain sight, and if you choose to put blinders on then that’s your bad.”

I could not have said it better myself. Melyssa Ford’s on twitter –> @MissMelyssaFord 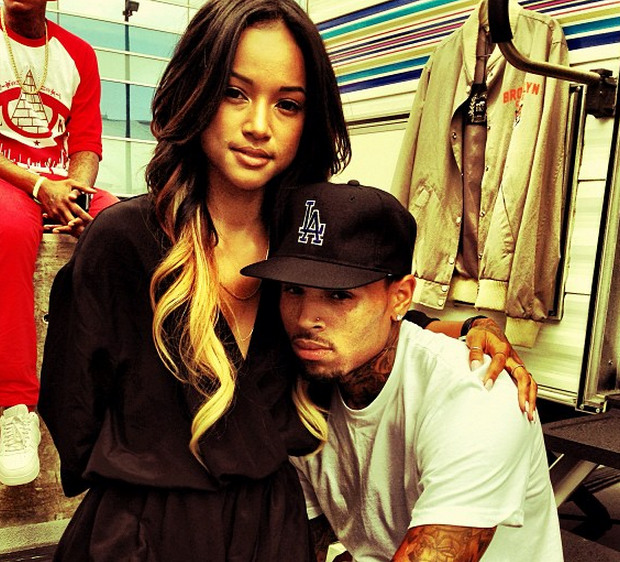 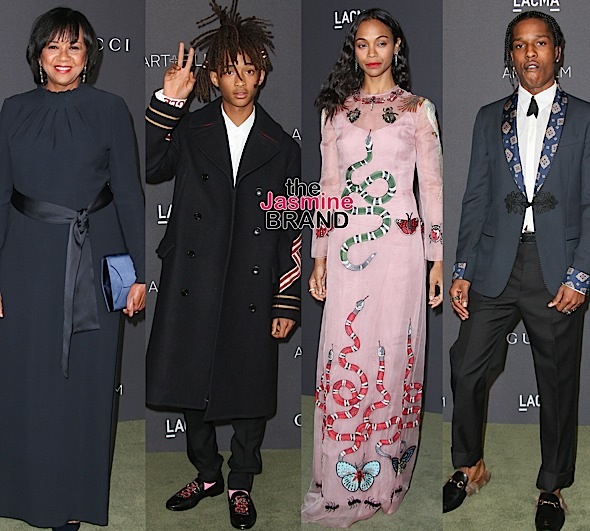 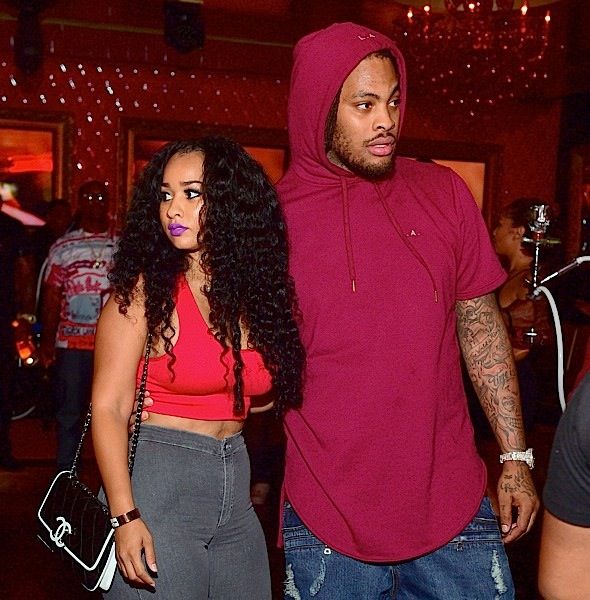 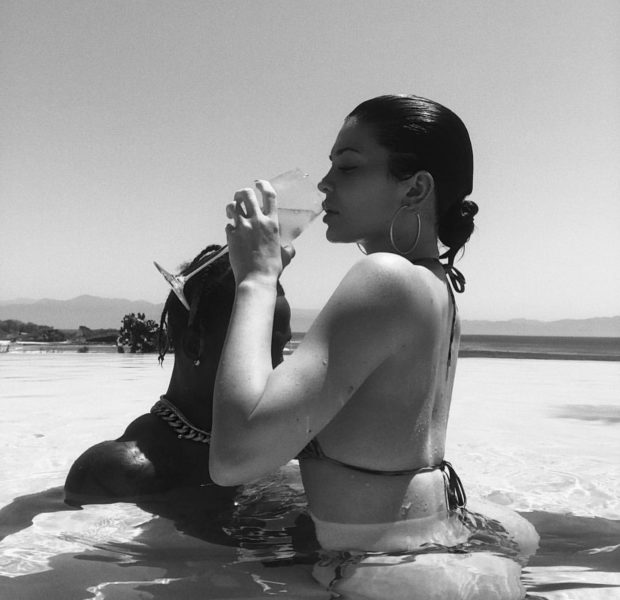 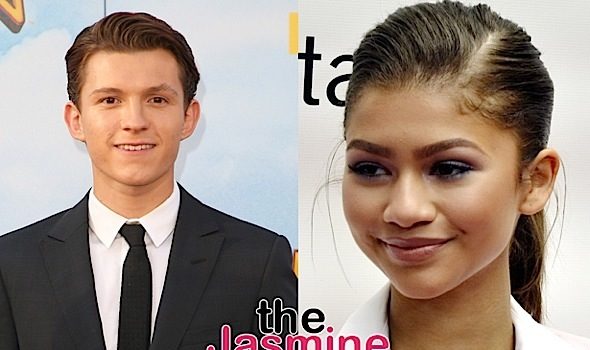 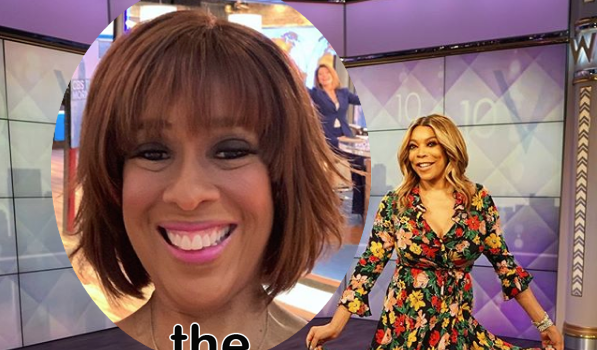