Just days before Whitney Houston passed, she and X-Factor star Stacy Francis got into a light altercation at Hollywood’s Tru club, at Kelly Price’s Pre-Grammy party. So what REALLY happened between the two? I was actually at this event and afterward, everyone was talking about the alleged fight. Here’s what went down… Houston got upset with Stacy, when she saw Ray J and her having a conversation. Houston apparently was un-pleased with their interaction and a small altercation occurred, where they got into each other’s faces, blah, blah, blah. (P.S. Ray J did try to diffuse the situation). Fast forward to the present day and Stacy hopped on Twitter to express her regret for the incident and share her condolences. I’m unsure if the two were able to make amends before Houston passed. 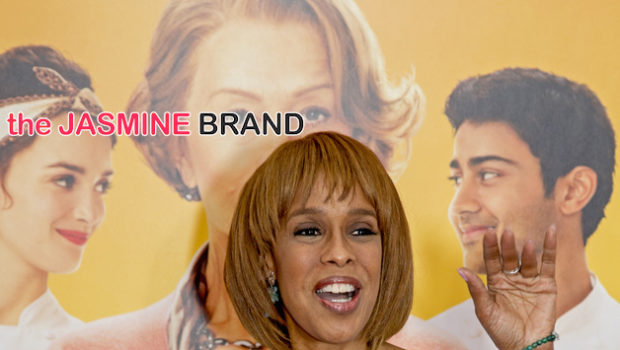