Misguided celebrity groupie, Kat Stacks, is facing deportation back to her country of Venezuela. The 22-year-old ex-socialite got her claim to fame when she took to Twitter and Worldstar and exposed a number of celebrities that she supposedly had sexual relations with. One of the most infamous videos was one of her in a hotel room with Souljah Boy that showed him allegedly using cocaine. Kat Stacks, whose real name is Andrea Herrera, was busted on prostitution charges in November 2010, and has been locked up ever since. She claims that she was a victim of sex trafficking, and is trying to get a two year extension before her deportation. She released this statement:

“The laws are supposed to protect victims like me from all the underage stuff that happened because all my charges were when I was underage, and I was under the influence of a pimp.”

Andrea has since dropped the name and persona of “Kat Stacks,” and claims to have changed, as a plea to stay in the United States. She even changed her Twitter name to @AdmireAndrea, and has an unidentified person ghost-tweeting for her while she’s incarcerated. Does Kat have a valid point, in terms of her being under age and under the influence of a pimp? Should the judge cut her a break? 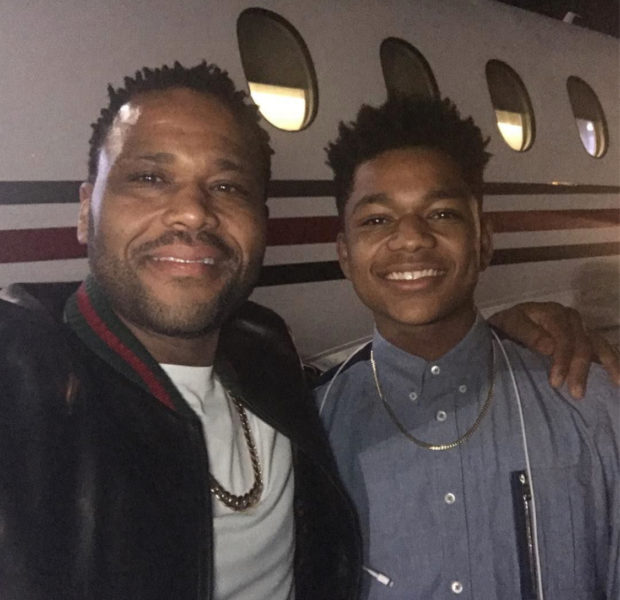 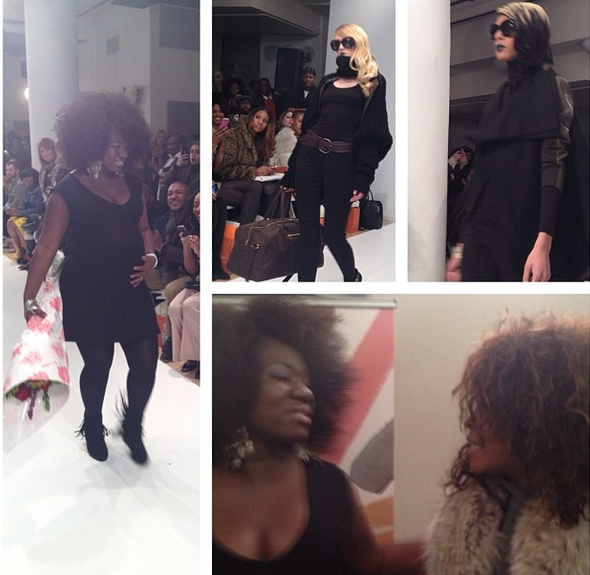 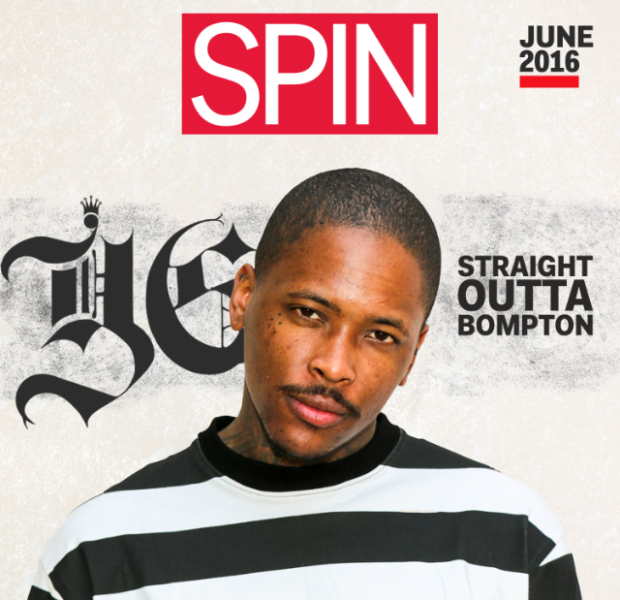 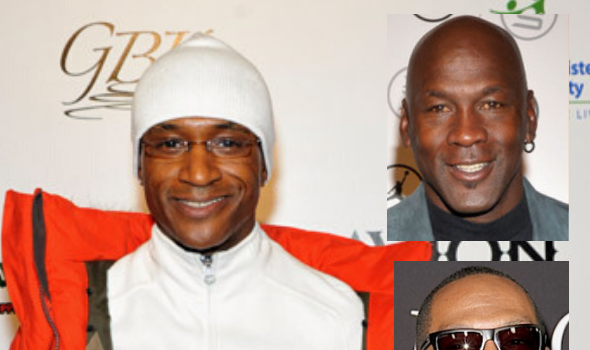 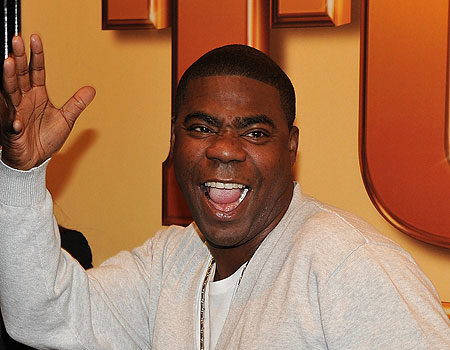