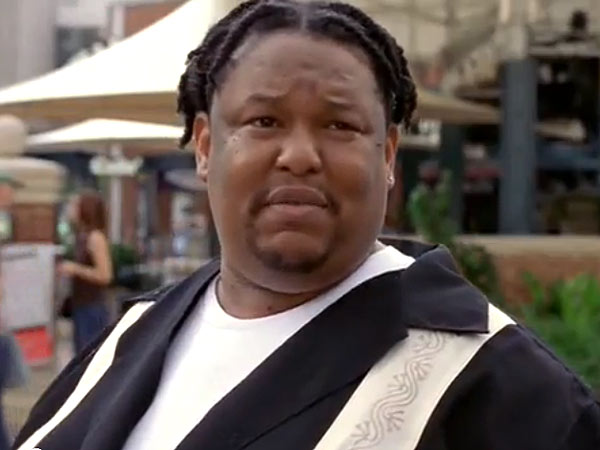 Extremely sad news. Robert Chew, who played Proposition Joe on the HBO series “The Wire,” has died. According to his sister (Clarice Chew), the Baltimore native (who studied music at Morgan State University for two years), suffered a heart attacked, while he was asleep in him home. Most of us were introduced to him playing a Baltimore drug leader, named Prop Joe, on HBO’s ‘The Wire’. His work also included, ‘The Corner’, and ‘Something the Lord Made’. David Simon, creator of ‘The Wire’ commended working with Robert, to the Baltimore Sun:

“Robert was not only an exceptional actor, he was an essential part of the film and theater community in Baltimore. He could have gone to New York or Los Angeles and commanded a lot more work, but he loved the city as his home and chose to remain here working.  He understood so much about his craft that it was no surprise at all that we would go to him to coach our young actors in season four.  He was the conduit through which they internalized their remarkable performances.”

“The Wire cast was an embarrassment of riches and it was easy, I think, for outsiders to overlook some of those who were so essential as supporting players.  Robert’s depiction of Proposition Joe was so fixed and complete — from the very earliest scenes — that the writers took for granted that anything we sent him would be finely executed.” 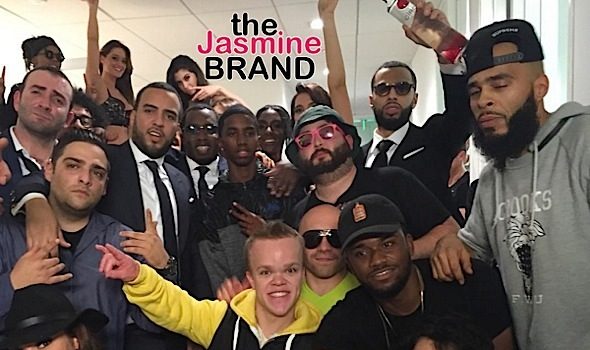 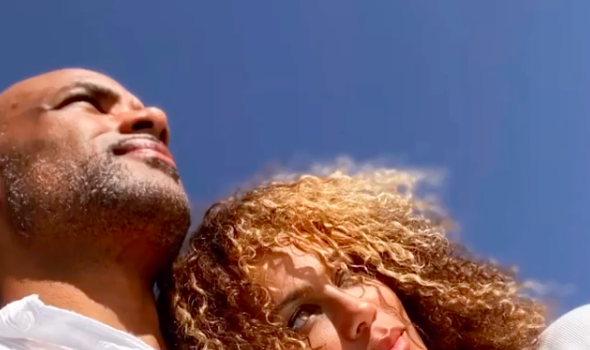