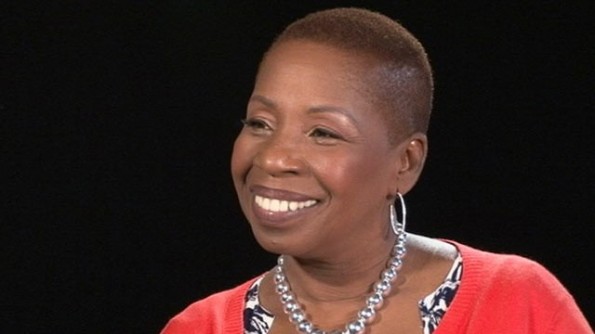 Season 2 of ‘Iyanla: Fix My Life’ started off with a bang when life coach, Iyanla Vanzant met with troubled rapper DMX. The 42-year-old Yonkers born rapper has history of drug abuse and a long list of arrests. In the episode, DMX wanted to tame his demons and connect with his estranged  20-year-old son, Xavier. 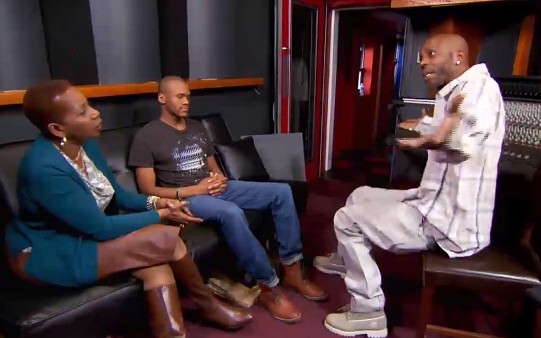 Sounds simple enough, but DMX flipped out at Vanzant’s attempts to mediate the conversation between father and son.  As a result, DMX stormed out and refused to come back on camera. He also says the Iyanla didn’t fix his life, she made it worse. His rep released a statement about his appearance on the show:

DMX agreed to be a guest on Iyanla: Fix My Life with the understanding that she would be helping his relationships with his 10 children. When he arrived for the taping, most of the content was focused on his struggles with drugs and poor parenting. Iyanla did not ‘fix’ DMX’s life … and does not have DMX’s personal written consent to use the footage.

But I’m not waiting for that call. I’m calling on you, and I’m not going to give up on you. I will not stand by and watch my brother die. Over the years, I’ve worked with many, many people who’ve struggled with addiction. With help, healing is possible. I want you to remember the person you became in the final months of your grandmother’s life. That’s a clean life. You can be that man today and every day. Just remember what your son said to you,  I want a relationship with you that is not toxic. My brother, Earl, DMX, I support you. I love you and I’m calling on all of my beloveds…to send you their love and support. I know that there is no valley deep enough, no gap wide enough that love can’t conquer. My door is always open.

No response to Iyana’s open letter has yet been released. 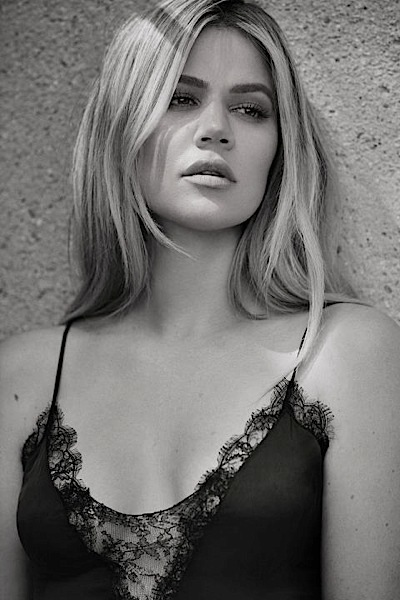 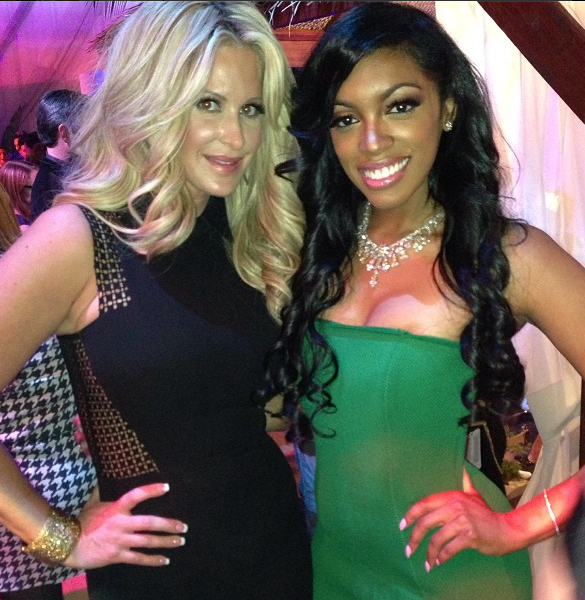 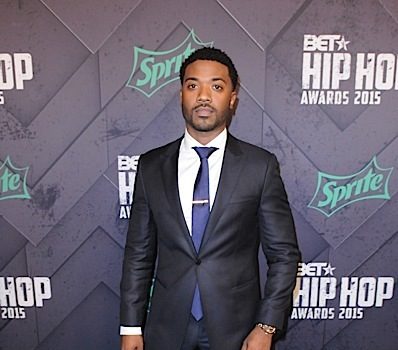 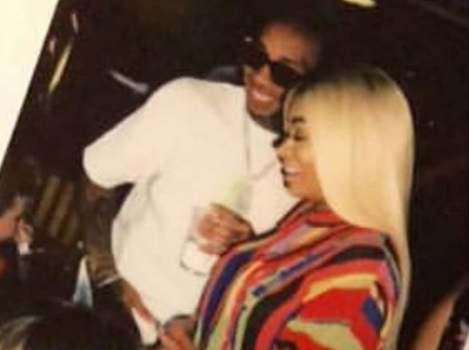