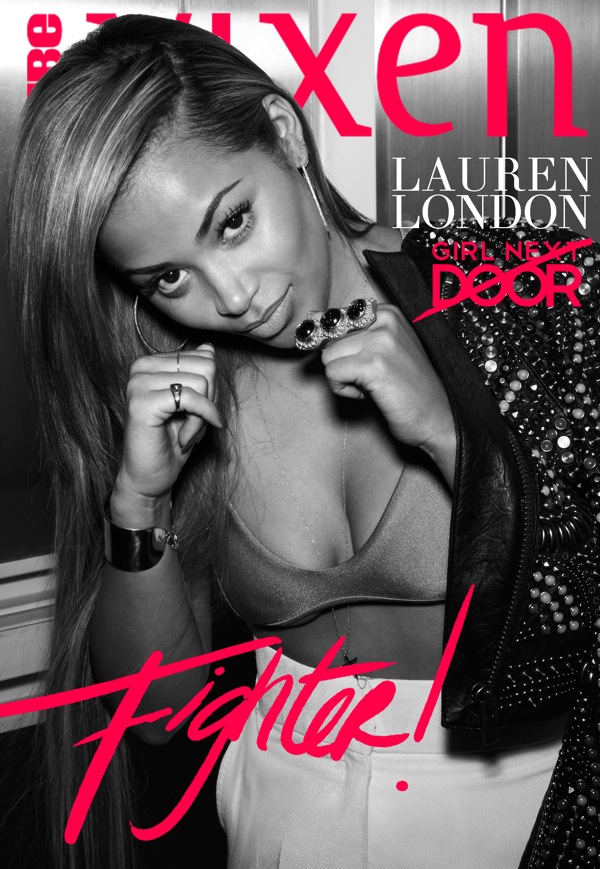 Taking over their June digital issue, Vibe Vixen snags actress Lauren London, just in time to promote her latest film, ‘Baggage Claim‘. While most of us are intrigued by the fact that she’s one of Lil Wayne’s baby mamas, the 28-year-old actress first started off as eye candy on popular music videos with folk like Tyrese and Ludacris. Later, we took even more notice, when she played opposite T.I. in the film ATL as ‘New New’ and moved on to HBO’s ‘Entourage’. Fast forward to the present day and she’s opening up to VV about her love life (“I’m not dating at all. I don’t know if I’ll have the time. But I’m very fiery and sassy, so I need someone to keep up with that.”), trying to remain private while sharing a child with a rock star named Lil Wayne (“If they want to see more of me, go rent your movies or watch the show.”) and what it’s like playing Terrence J’s fiance in the new David E. Talbert film. Peep a few excerpts.

You get a lot of bullsh*t, especially in the media. Have you always had that will to fight back in you?

I’m not going to front. I’m not a lover, I’m a fighter. I will forget that I am Hollywood and get Holly-hood [Laughs].

But a lot of gossip is just rumors since you’re so private.

I was always a private person. My business is my business. I have a small group of friends, and I just like the simple things out of life. My privacy is something that I value. I’m also socially awkward.

Yeah. I get nervous in large crowds. I’m approachable though because I’m just like you. I just have a different job.

With you being a private person and all, when you got pregnant, what was going through your mind?

The public was the last thought. Most of my thoughts were on my family and inner circle. It was mostly how is this affecting Lauren as a person and is Lauren ready to completely put herself to the side and be a mother. My priorities were changing. My career was last. Before ATL, people didn’t know about me. I auditioned for ATL and no one cared who I was. I was a regular girl in L.A. who auditioned and got the role. No one knew I was doing it and I did it. No one gave me that. I did that. They can’t take what they didn’t give. God has the last say, so I just trust that. Is it an uphill battle? Yes. But isn’t everything? I’m not starving.

Family – you were worried about how they would take it?

Donald Trump Says He’s ‘Not A Fan’ Of Meghan Markle, Amid Her And Prince Harry Seemingly Endorsing Joe Biden 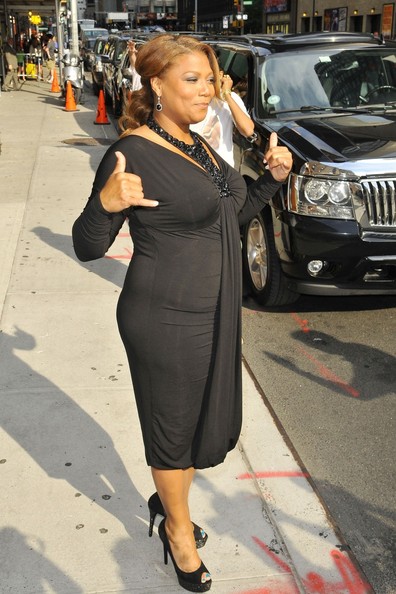 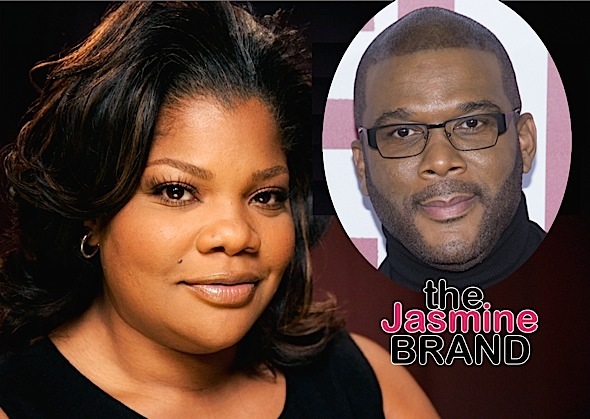 Mo’Nique No Longer Beefing With Tyler Perry: I don’t give a f*ck about your money.
Exclusive
Post Slider 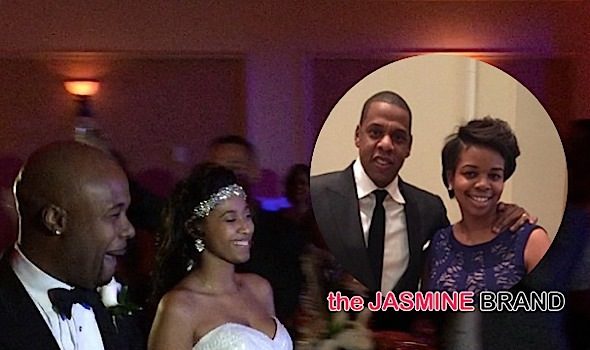 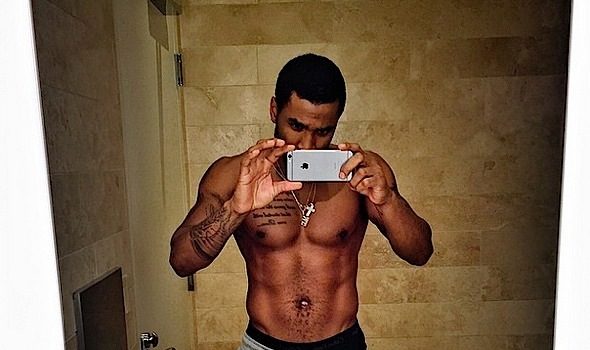