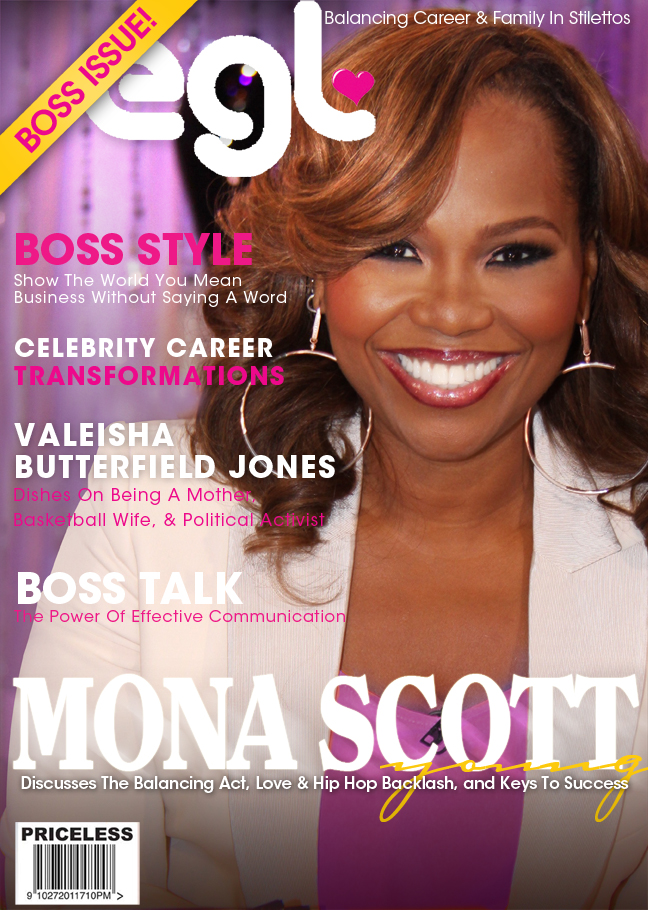 Mona Scott-Young is covering the November issue of digital magazine, Everything Girls Love (EGL). With the ‘Boss’ issue theme, EGL chats with her about the popular reality TV franchise, Love & Hip Hop, balancing family and criticism surrounding her TV brand. Check out a few excerpts.

On one of the biggest misconceptions that people have of her; one of them being ‘oh she’s mean, oh she seems like she’s only about business’:

The people who really know me know that’s not the case. I can’t concern myself with what people who don’t know me have to say about me; because they’re coming to their conclusions from a very narrow perspective. Maybe I am mean in the pursuit of what it is that needs to be done. I try to maintain a reputation of doing good business and of being a good person to be in business with.

On some of the cast members from ‘Love & Hip’ feeling as though their story was not told in the light that they wanted [it] to be told, like Somaya Reese: 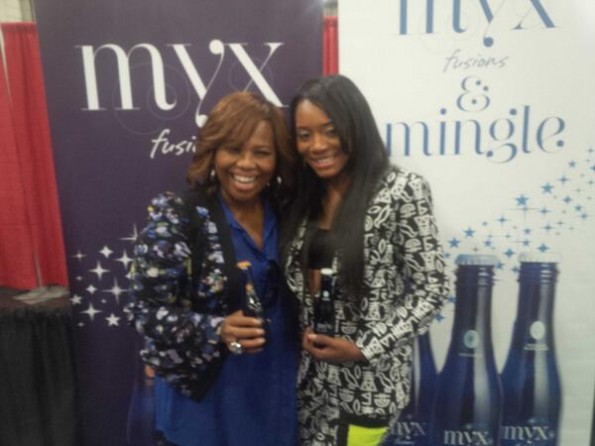 On how the ‘Love & Hip Hop’ franchise started:

The show started as a show about Jim Jones and at the time, he was trying to get this show going with VH1. He was going through a lot of personal turmoil in his life, and was second-guessing if he wanted to be on television or not. Yandy came and joined me at MONAMI and brought Jim Jones as a client, knew that I was making the move into television and had relationships at the network as well. In the time frame that this was happening, I saw that the VH1 audience was changing. There was more of an interest in the female ensemble cast on television in general. It made all the sense in the world to create this more as a docu-follow about a group of women navigating this world with Jim and his mom, and Chrissy, his girlfriend as the anchors for this ensemble cast. 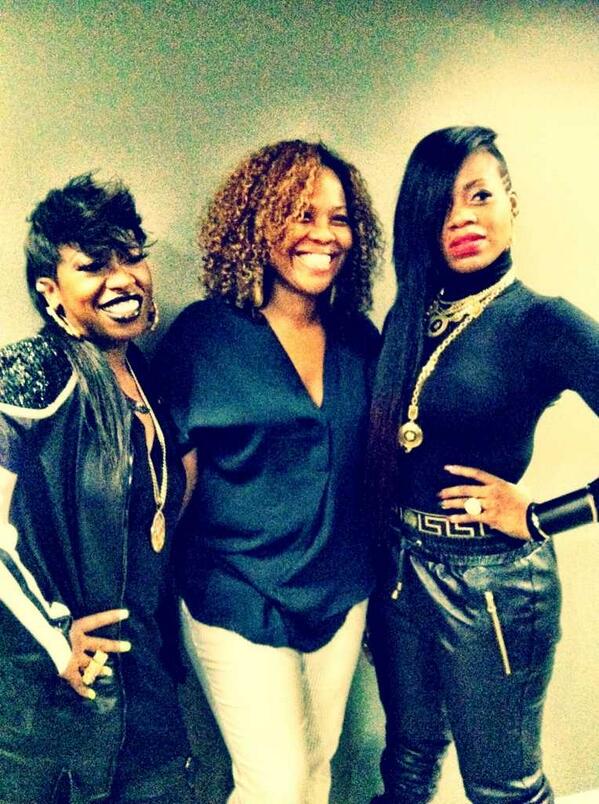 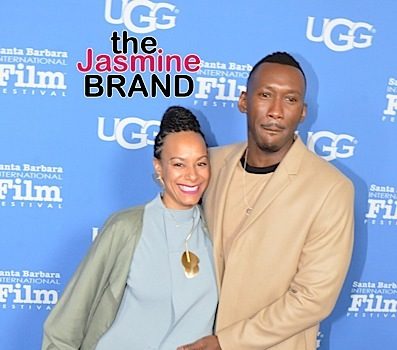