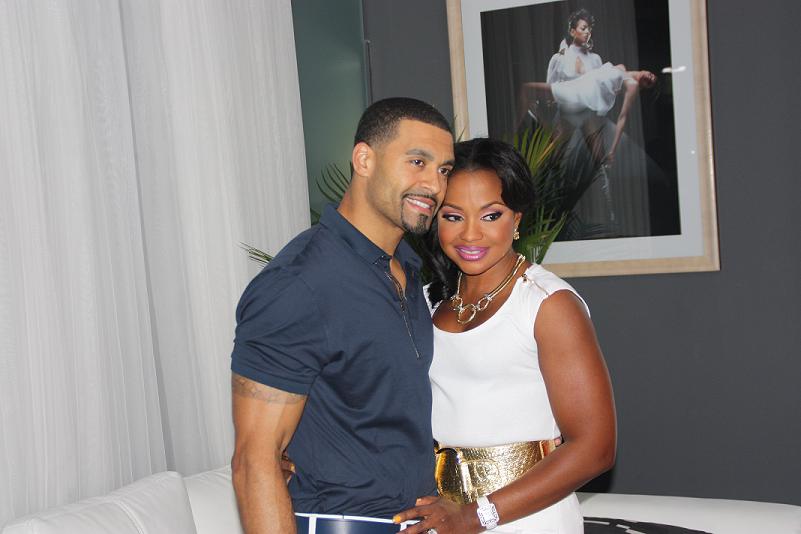 Unfortunately, the story line involving Phaedra Parks’ husband, Apollo Nida, is more interesting off camera than it is on the popular BRAVO show ‘Real Housewives of Atlanta‘. Last week, we shared the shocking information on Apollo’s arrest for alleged bank fraud and identity theft. In short, the reality star is being accused of creating fake business and opening fake bank accounts under real people’s names. Also, it’s being reported that he deposited US Treasury Checks, checks from retired Delta Airlines employees, and unclamined money from real people who were unaware they had money to be claimed. Apollo has since been released after posting $25,000 bail but things keep getting crazier. There is new information that accuses him of making an alleged shady business move before he turned himself in on January 23, 2013.

According to Radar Online, Apollo sold a home he owned in Atlanta just months before he was charged. The site reports:

In more unfortunate news, there are reports that he and Phaedra have separated. According to Apollo, this is far from true. He shut the rumors down on Twitter, saying that he and his wife would never separate. 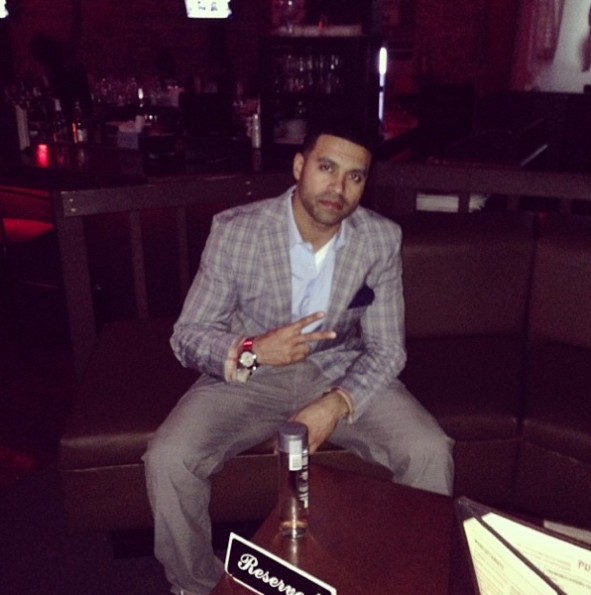 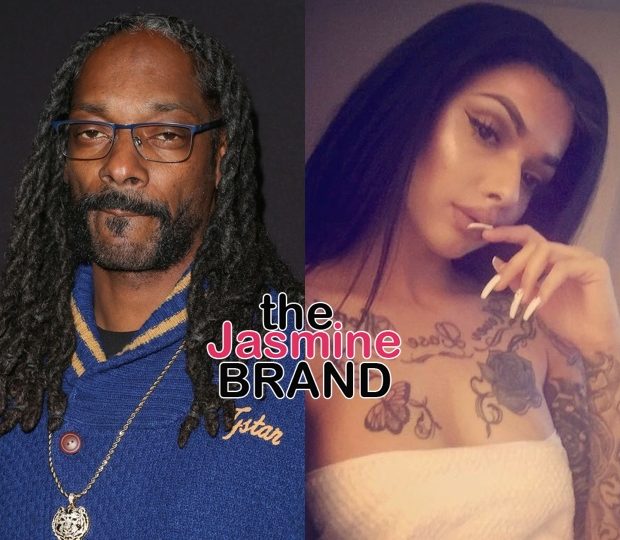 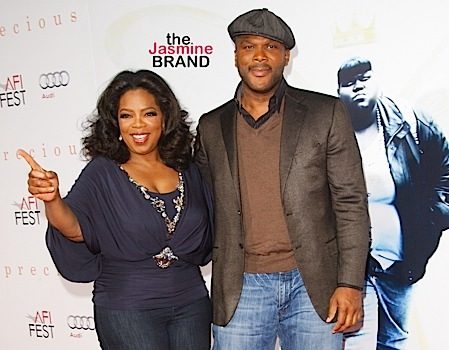 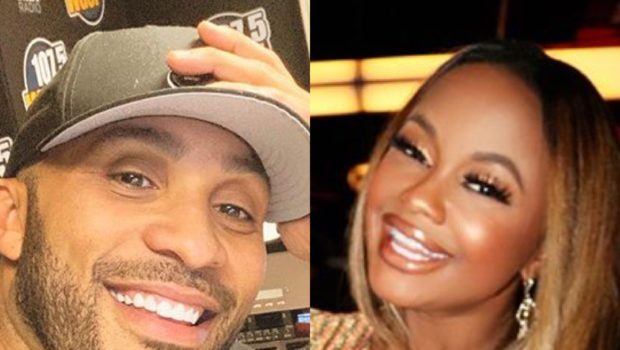