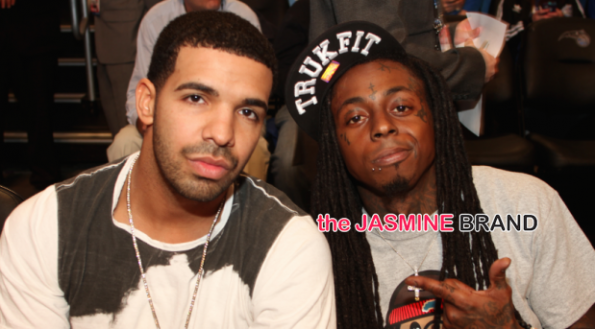 Ever wonder the type of money some of your favorite rappers are raking in? Well you’re in luck! theJasmineBRAND.com has exclusively learned Drake and Lil Wayne’s confidential financial records have been exposed in newly filed court docs in the nasty battle between Jas Prince and Cash Money — with everything from Andre 3000’s guest spot fee to how much Weezy spent on his mother’s Christmas gift.

As previously reported, earlier this year Jas Prince filed a federal lawsuit against Cash Money Records. He explained that back in 2007, both he discovered Drake and signed him to Aspire Music Group. Then Cash Money approached them and they wanted to sign Drake … but to do so they had to agree to pay 22% of all Drake’s advances, net profits and other advances to Jas Prince & Aspire. 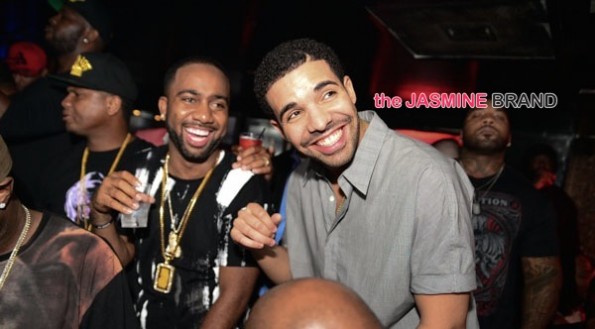 Jas claims Cash Money owes him $4 million and he filed suit for breach of contract. Lil Wayne’s label fired back claiming they never had a deal with Jas and the contract was signed by Aspire, which is why they have not paid Jas.

Jas filed suit against Lil Wayne’s manager Cortez Bryant, an executive of Aspire, claiming he screwed him over on the deal they signed with Cash Money to bring them Drake.

Then recently, documents were filed in the legal battle that detail Aspire & Cortez Bryant’s financial records. The business reports expose many interesting details about how much is spent behind the scenes for Drake & Lil Wayne. 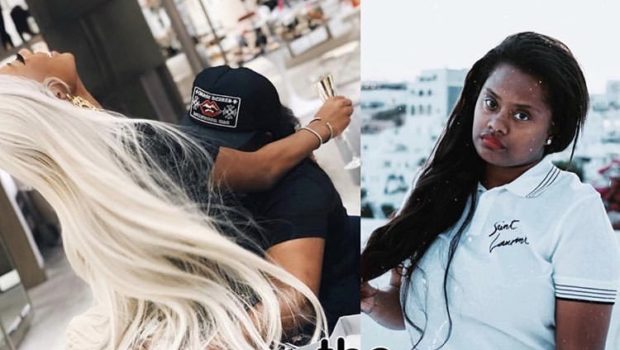 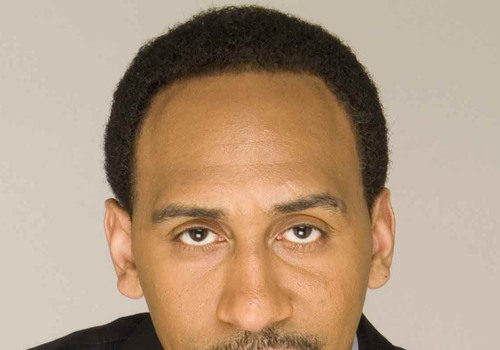