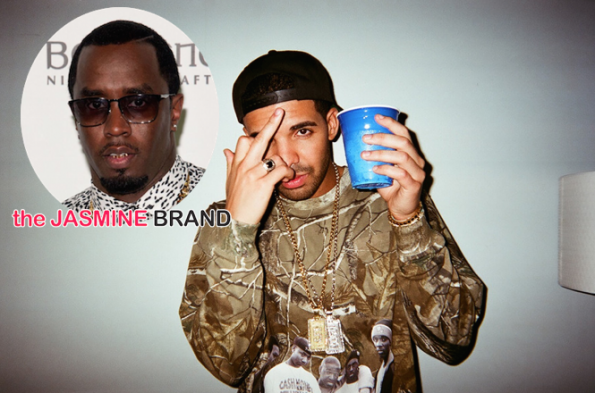 Less than 24 hours later, folk are still scratching their head about the brawl between Diddy and Drake. As previously reported, the two were in a brawl of some sort, Sunday night in Miami, at club  LIV at the Fontainebleau Hotel. The fight resulted in Drizzy going to the hospital with an injured shoulder.

So the big question is, what triggered the altercation? Still unconfirmed — as the parties involved have not commented publicly — but the incident had nothing to do with Diddy’s girlfriend, Cassie. In fact, sources say the argument was about music rights to Drake’s song, ‘O to 100/ The Catch‘.

Diddy left Liv on his own and made a beeline towards the car, like he was a man on a mission. Drake got out of his SUV, and there was a scuffle before it seemed that Drake had hurt himself, he was holding his shoulder like it was 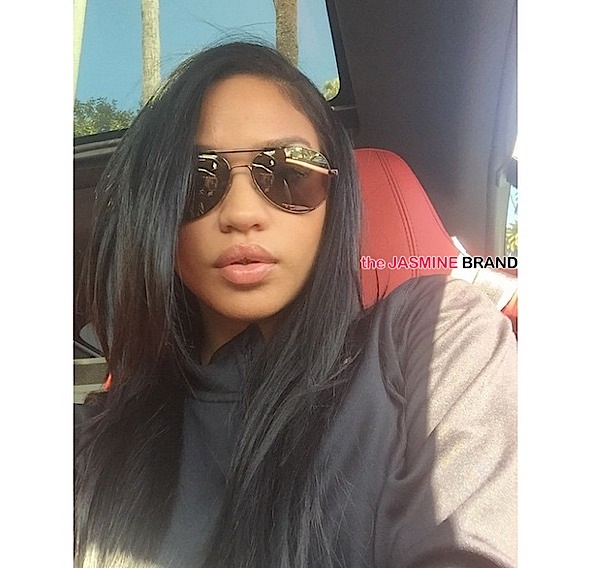 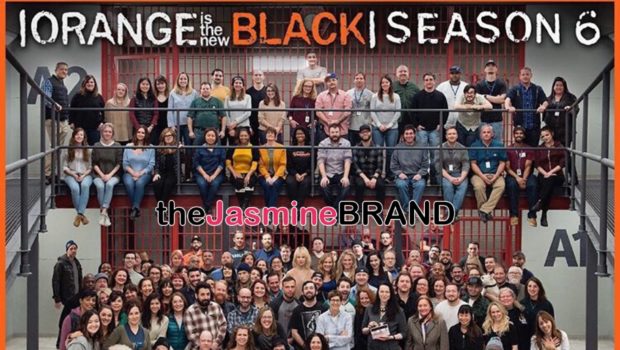 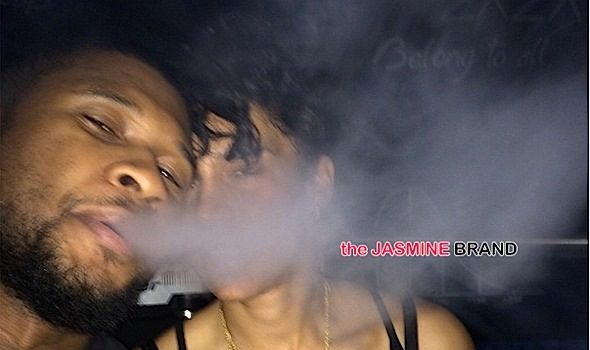 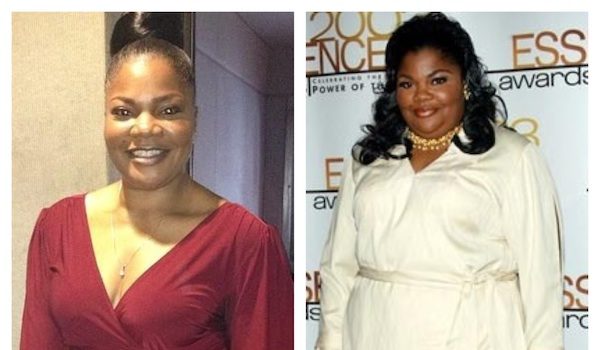