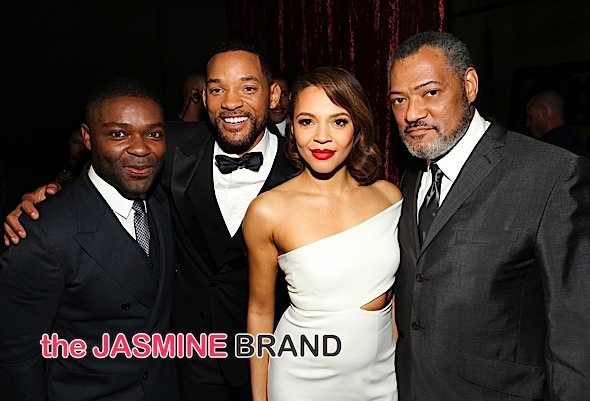 The winners of the “46th NAACP Image Awards” were announced last night (February 6th) during the live broadcast from Pasadena Civic Auditorium which aired on TV One. 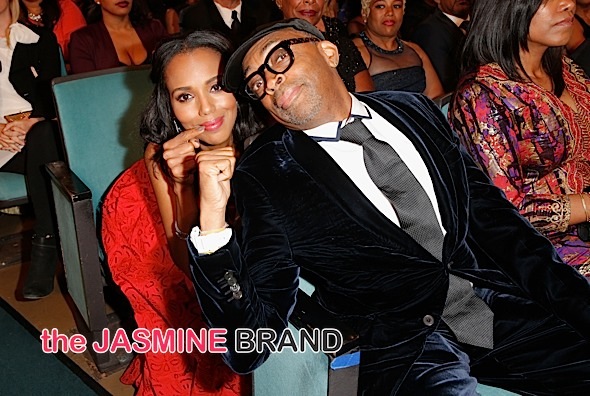 The NAACP Image Awards celebrates the accomplishments of people of color in the fields of television, music, literature and film, and also honors individuals or groups who promote social justice through creative endeavors. The two-hour live special was hosted by Anthony Anderson, while the one-hour live pre-show from the red carpet was hosted by Kevin Frazier and Shaun Robinson. 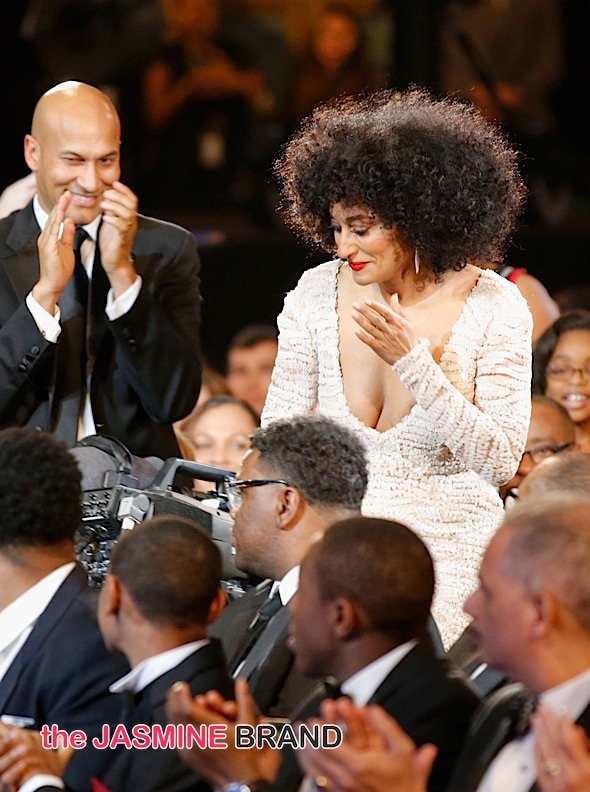 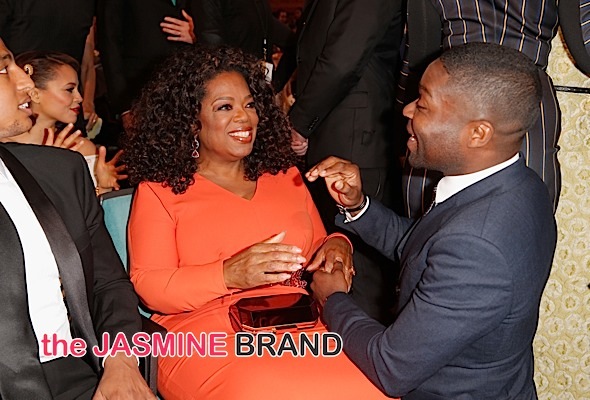 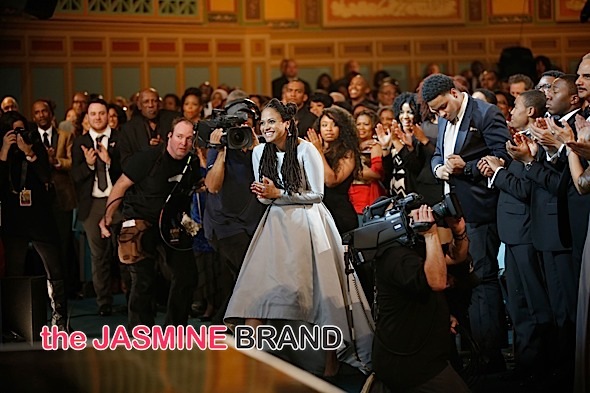 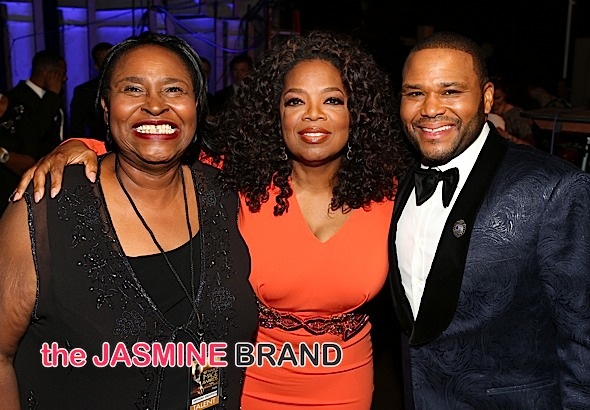 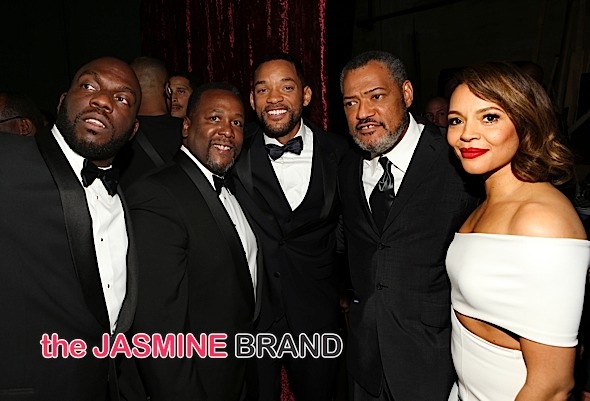 [SEE THE COMPLETE WINNER LAST ON THE NEXT PAGE.] 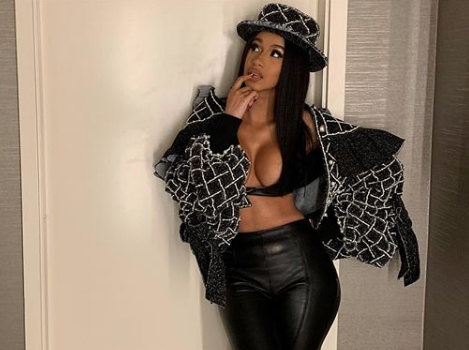