Jas also filed suit in NY court against Lil Wayne’s manager Cortez Bryant, an executive of Aspire, claiming he screwed him over on the deal they signed with Cash Money to bring them Drake.

However, Bryant fired explaining that Aspire had been attempting to audit the records of Cash Money to see how much they have made from Drake’s royalties and how much they were owed because they believed they hadn’t been paid all that they were due.

Bryant claimed that Jas had been paid his percentage from all money they received from Cash Money. However, he says that it hasn’t been much because Cash Money hasn’t paid them what’s due. Bryant stated that Aspire is owed millions of dollars from Drake’s music royalties.

On October 6th, Jas Prince returned to court explaining he feared the money he was owed would never be seen if the court didn’t take action immediately. Prince explained that per the deal he signed with Aspire, he was owed his commission on Drake’s music, which he now claimed came out to a total of 11 MILLION DOLLARS.

He said Aspire and Cortez Bryant were refusing to collect on the money owed to Jas against Cash Money. Jas believed this was due to their friendship with Lil Wayne and Cash Money/Young Money. Therefore, he demanded the court appoint a temporary receiver to sue Cash Money for him since he cannot sue them per his deal with Aspire.

Then on October 20th, Jas Prince filed docs in federal court explaining to the judge that he has reached a settlement with one of the two shareholders of Aspire Music and expects to reach a deal with the other one in the next few days. He says that once the deal is finalized the case will be over. 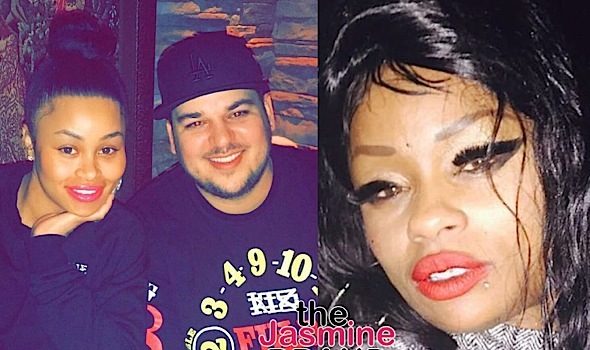