Things are getting uglier between Fetty Wap and the mother of his unborn child, Masika Kalysha. Last night, the two traded social media shots at each other (via @blogionistatv_/). Check ’em out below. 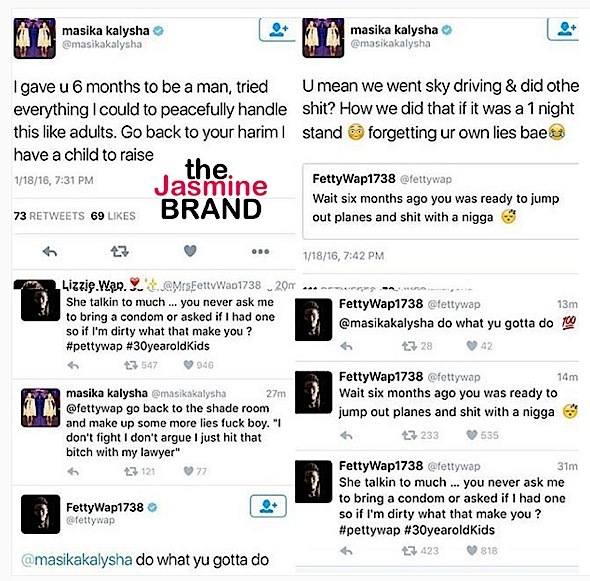 In an interview with US Weekly, Masika states that she asked if Fetty wanted a paternity test.

I tried to demand him taking a paternity test. He doesn’t want to take one. I asked him seven times, ‘Will you just volunteer and do it?’ He refuses.

Masika says that Fetty made it clear that he didn’t want her to have their child. She claims he told her,

‘Well, I don’t really want to have another kid right now.’

He’s like, ‘Well, if you have this kid, I’m not going to help you out with anything. I’m not gonna be there. You’re own your own, so it’s up to you.’

She adds that music initially brought them together.

We just had great musical chemistry together. If it weren’t for that connection, me, personally, I wouldn’t have entertained the idea of dating. Basically we’re talking every day, every five seconds.

This is not a show about baby mamas, about pregnant and being famous, no. This is a show about women just like me who are faced in a situation and you don’t let that situation beat you up. It’s about continuing to work, continuing to stay positive.… I just want people to see this journey and be inspired by me in some way. 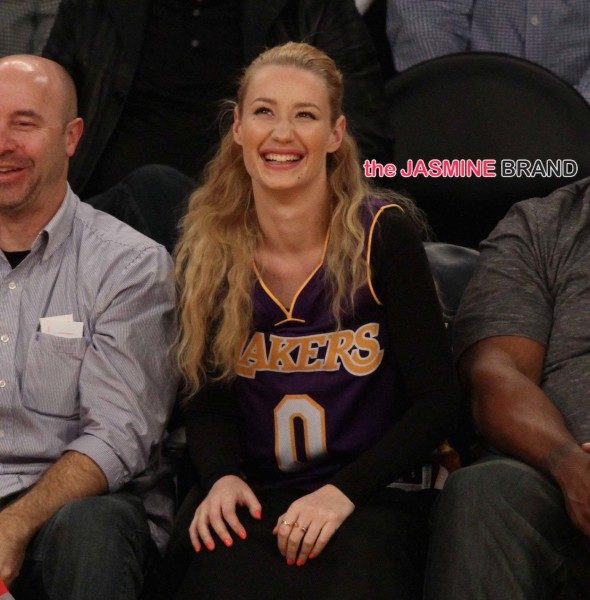 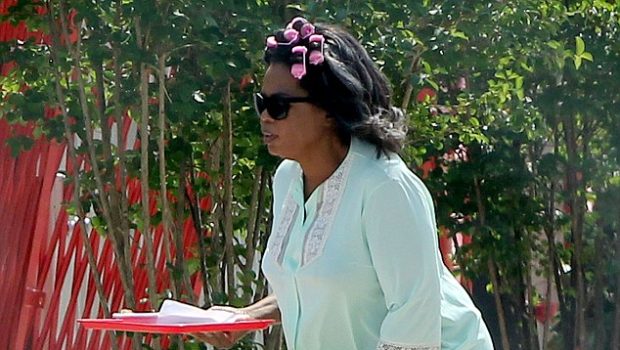 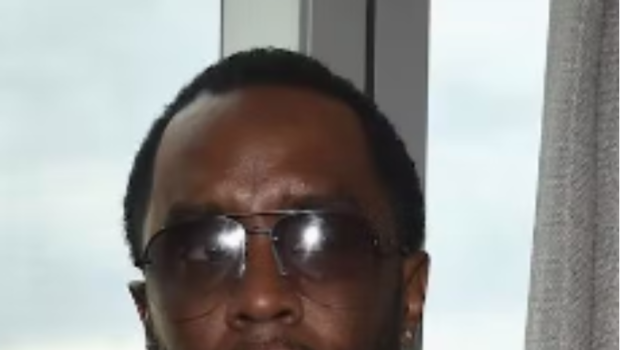