One of the more pivotal moments in the trailer, is Chris Brown discussing his 2009 physical assault against his then girlfriend, Rihanna. He says,

This is the first time I get to say anything. I went from being on top of the world, No. 1 songs, being kind of like America’s sweetheart to being Public Enemy No. 1. 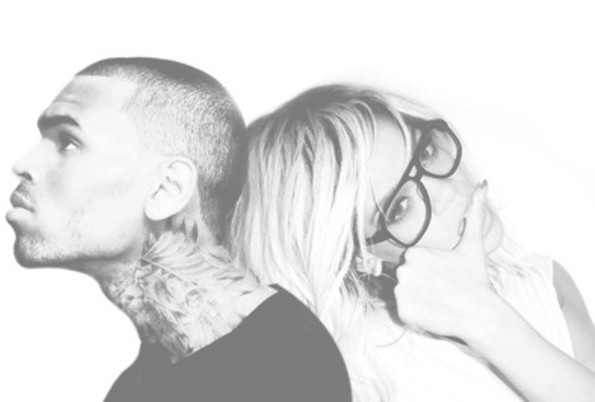 I felt like a f–king monster. I was thinking about suicide, I wasn’t sleeping, I barely ate…If there was ever a doubt in your mind Chris Brown was done, he was finished…I wouldn’t bet on it.

Chris Brown – Welcome to My Life – Trailer from Riveting Entertainment on Vimeo. 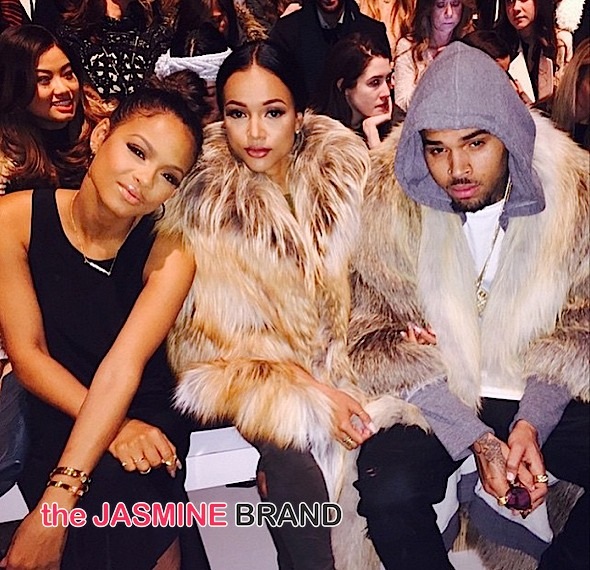 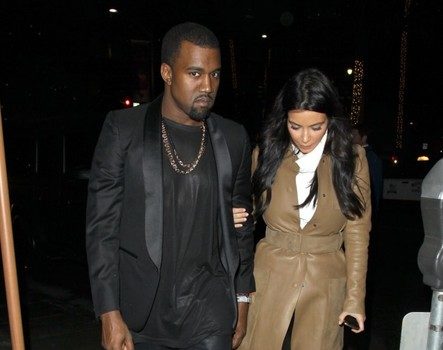 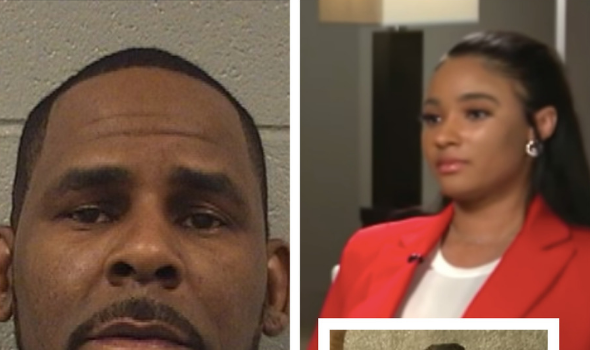