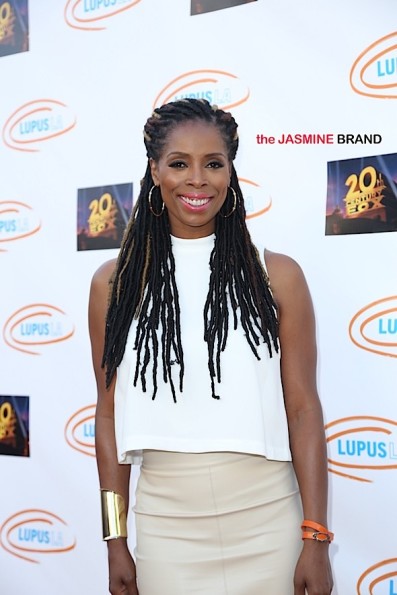 It’s onward and upward for Tasha Smith. As you know, the For Better or Worse actress made headlines earlier this year, after having a nasty split with her now ex. [In December 2010, Smith married her boyfriend of one year Keith Douglas, who was also her manager. In November 2014, Smith appeared in court to request a restraining order against Douglas, who in documents filed prior to the court appearance, she said accused her of having affairs with other women. The final divorce decree was issued in March 2015. 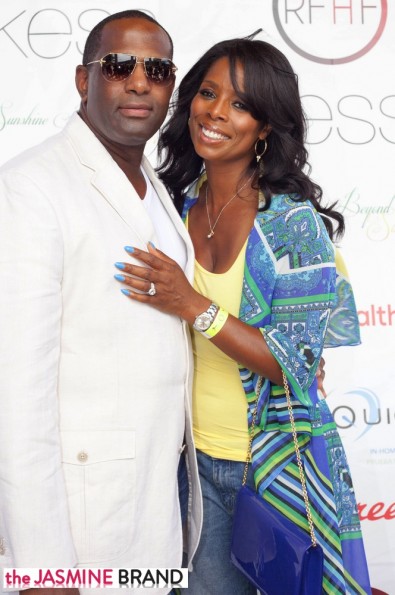 However, Smith contested the divorce by alleging that Douglas concealed information from her that she should have known before the marriage. Smith alleged that Douglas was not “man of the cloth” that he presented himself to be during their courtship. She also said that, if she had known about Douglas’ background, she would not have married him. The allegations about Douglas’ background included five marriages before he married Smith, multiple children that he did not claim and disclose to Smith, and non-payment of income taxes for nearly a decade. The judge in the case granted Smith an annulment of the marriage in December 2015 on the basis of fraud committed by Douglas.] During an interview with Hollywood Today Life she says of her split,

I have had the best life and experiences, ever. And honestly, the annulment which I constantly celebrated because it pretty much a miracle when you think about it… 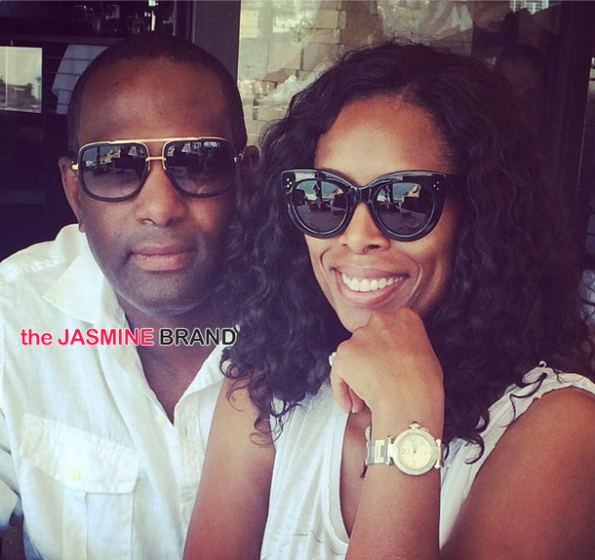 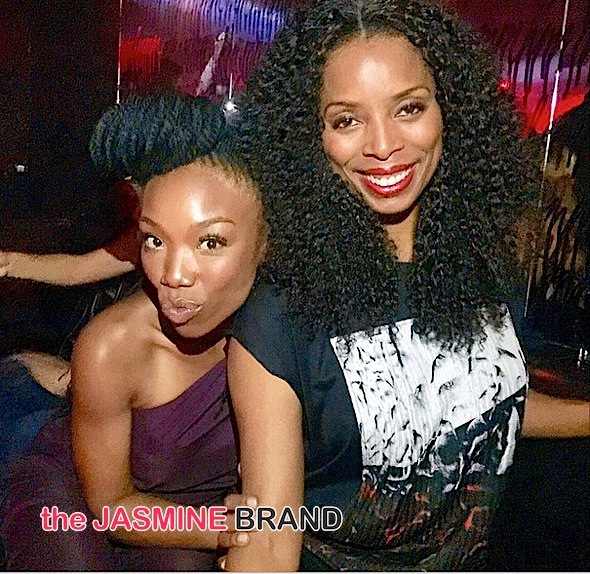 On what she’s learned from this experience, she says,

You can’t believe everything that everyone says and I actually….I was just oblivious to the reality to how desperate people are and now it’s all about a background check, honey….We’ve got to protect ourselves…

Tasha also talks about he recent travel abroad and what her plans for the future are. See the clip. 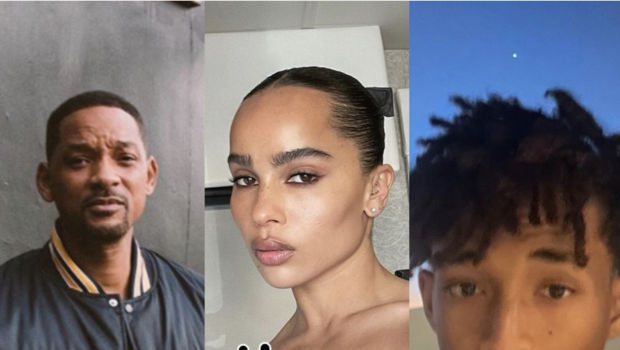 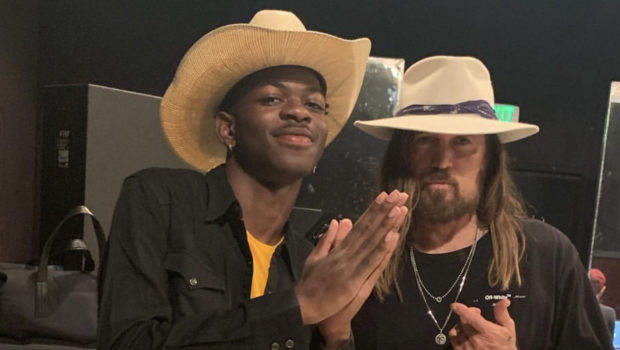