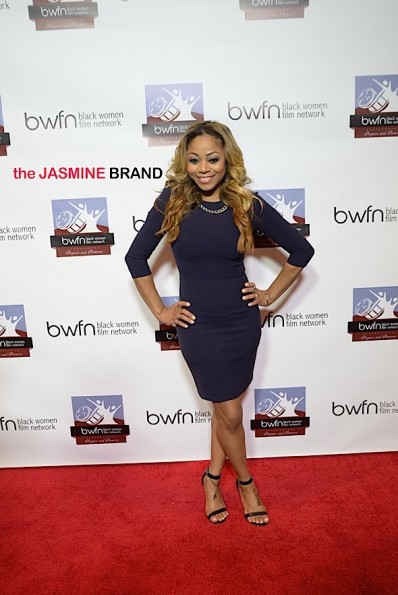 LaTavia Roberson is telling all in her new memoir, I Am LaTavia. In a new interview, she explains:

There are a lot of things that I’ve gone through — molestation, dealing with alcoholism and drugs.

LaTavia, who was an original member of Destiny’s Child, along with Beyoncé, Kelly Rowland, and LeToya Luckett, recalls how hard the girl group worked for their success:

We were patient, we worked very hard, and hearing our stuff on the radio? There was nowhere we could go from there but up. We prayed together for the success of the group, and when we started hearing the songs on the radio, started going on tour, we would see how much people really liked Destiny’s Child.

I never left Destiny’s Child. That is something that people say. But who would leave Destiny’s Child? That’s crazy! I was dismissed from the group. It was very difficult because of the way that I found out about it. I hate even talking about it, and it’s been 20 years — but it is what it is. We saw the ‘Say My Name’ video on TV, and that’s how I found out I was no longer in the group. 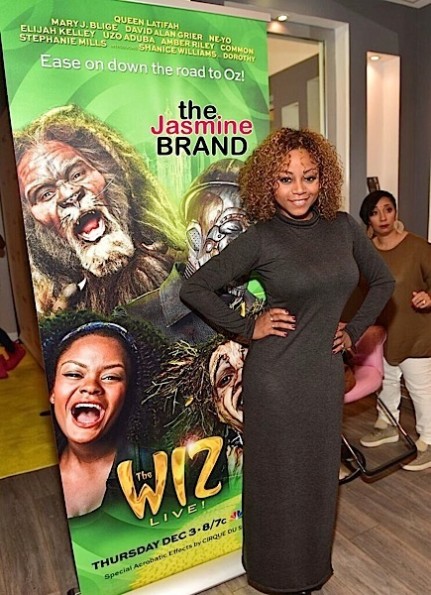 It was very difficult. I’m pretty sure that it was difficult for all of us — because we were young. My issue was always with the management; it was never with the girls.

LaTavia says that the entire situation took a toll on her,

It was almost like a bad divorce — you’re no longer with your friends, people that you love so much. So that was hard in itself. And then being by myself at that time, when other aspects starting taking ahold of me. It lead me into a depression. And it wasn’t pretty, like at all.

Despite her departure from DC, she still has a relationship with the girls.

It’s not like we speak all the time, but I was chatting with LeToya the day before yesterday. I’ve spoken to Kelly, and I saw Beyoncé; it’s been years ago, but there’s been nothing but love. I had the opportunity to meet Michelle, I met Farrah, and, again, it was nothing but love.

Everybody has their lives, but I know as far as me being an original member with the girls that I started with? I support all of their careers, and their music’s been guiding me through a lot. It’s been wonderful. I believe that nothing in life has happened in vain. I believe that things happen for a reason, and there’s nothing but love on my end.

LaTavia’s memoir will be released Spring 2017. 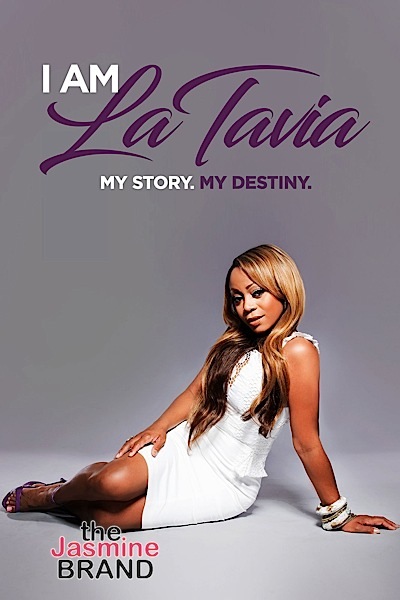 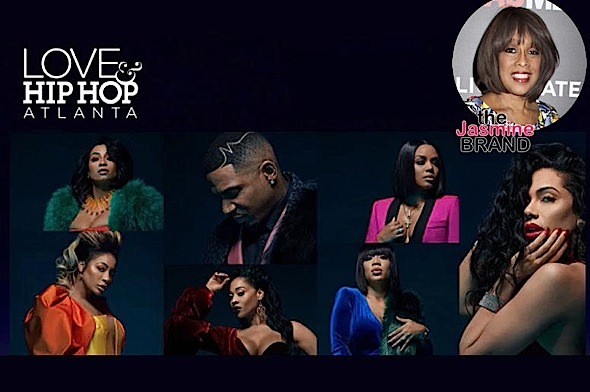 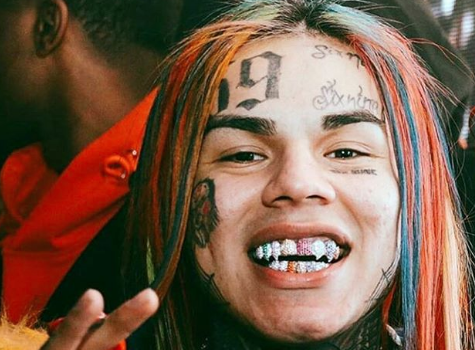