theJasmineBRAND.com exclusively reports new details about the now canceled reality show, Haute Lanta. Last week, we reported that according to our sources Kandi Burruss’ new show, Haute Lanta, was axed due to claims of Marlo Hampton having,

We’ve since received additional information about the now scrapped non-scripted show. New sources say those claims are completely false. Contrary to our previous report, another source states that an alternative reason the show will not go on is due to there being a, 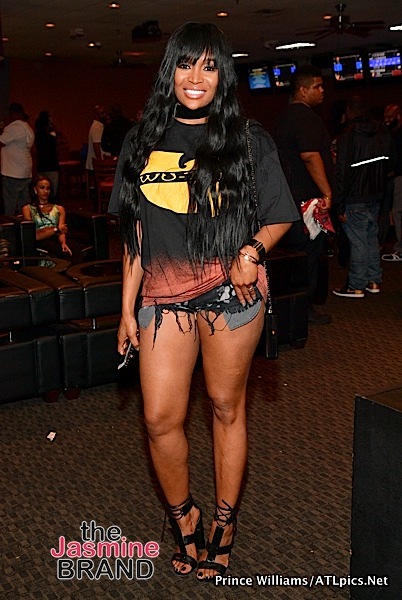 For the past six years, Hampton has had recurring appearances on Bravo’s Real Housewives of Atlanta, and Haute Lanta was set to premiere on WeTV. While a network conflict might have been the surface issue, there were also some contractual disagreements that needed to be sorted out, as well.

In our previous report, sources stated the show was a no-go because Hampton was making too high of demands. With Haute Lanta being a new show, our new source claims Hampton knew she wouldn’t be receiving all which was requested;

She understood what was supposed to be on her contract. She’s been with Bravo for six years.

The source also states, Hampton had major plans for the show. While Hampton understood it was strictly business, the source states Kandi and her are still friends,

She loves Kandi to death! She knows Kandi is 100% about her business, and she knows how committed Marlo was to the show. They’ve been working on it for two years. 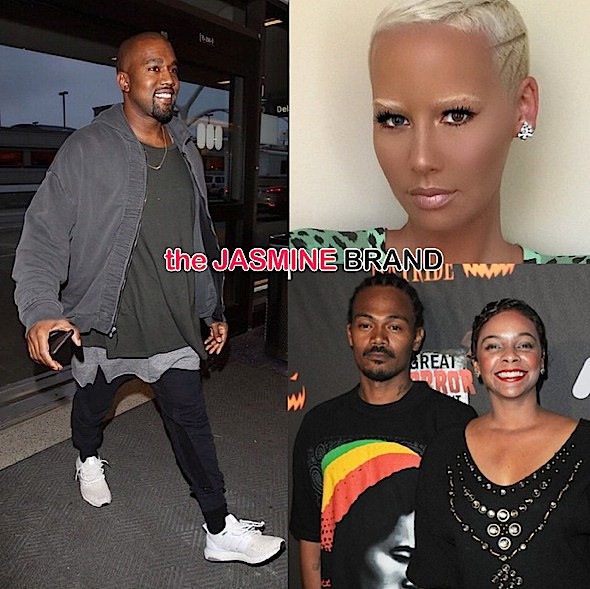 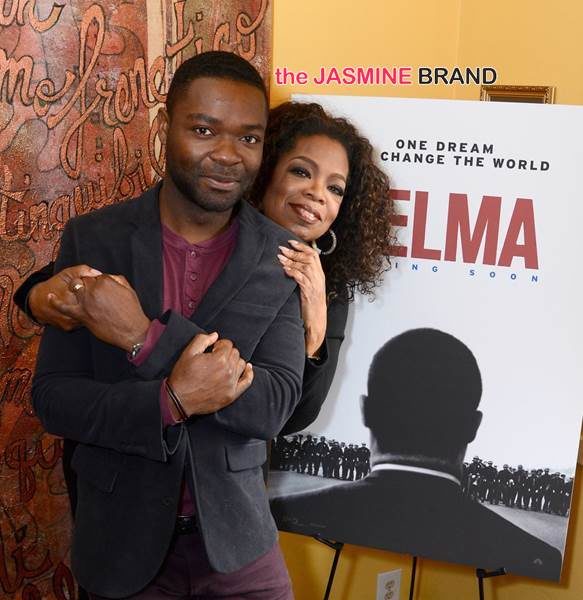 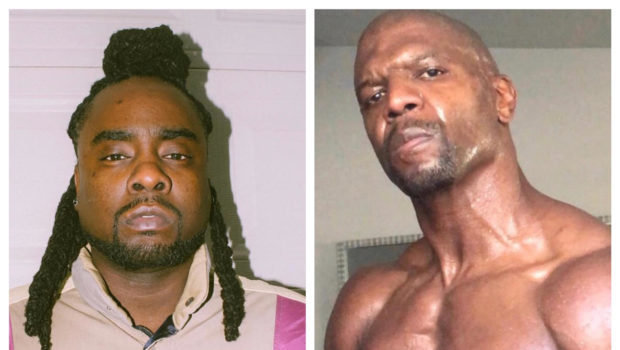