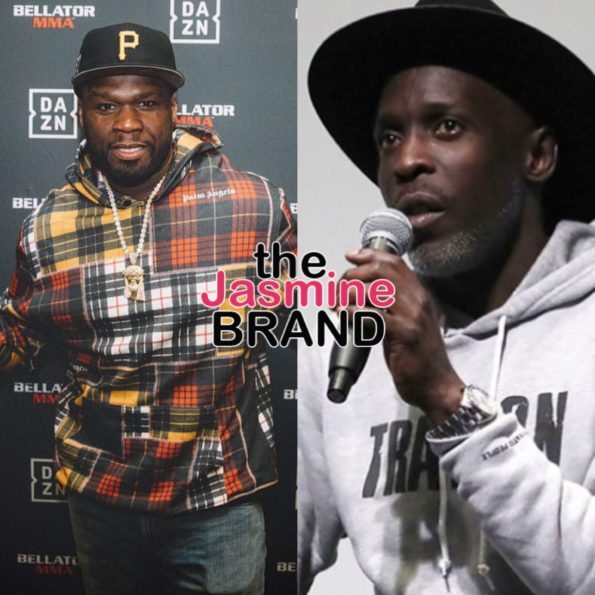 50 Cent has set his sights on The Wire star Michael K. Williams after Williams chimed in on comments he made about James “Jimmy Henchman” Rosemond.

It began when  50 Cent sparked rumors that Jimmy Henchman, who was arrested in 2011 and sentenced to a second life term in 2015, was assaulted jail. Williams then posted a video saying that there was no truth to those rumors. Williams said in his video,

I just stopped pass with a little message for anyone who may or may not be interested in anything they’ve heard in regards to Jimmy Rosemond on social media these past few days. They are completely false y’all. I speak to him and his team of lawyers on a regular basis and I assure you he is fine and in prayer. So with that I’ll say to anyone under the sound of this simple man’s voice God bless.

That’s when the gloves came off and the trolling began.  50 started by posting a photo of Williams and a lady friend. He captioned the photo:

Yo Yayo this nigga want da smoke wit you. he said you p*ssy, he holding jimmy da Rat down and you ain’t gone do nothing. get the strap. 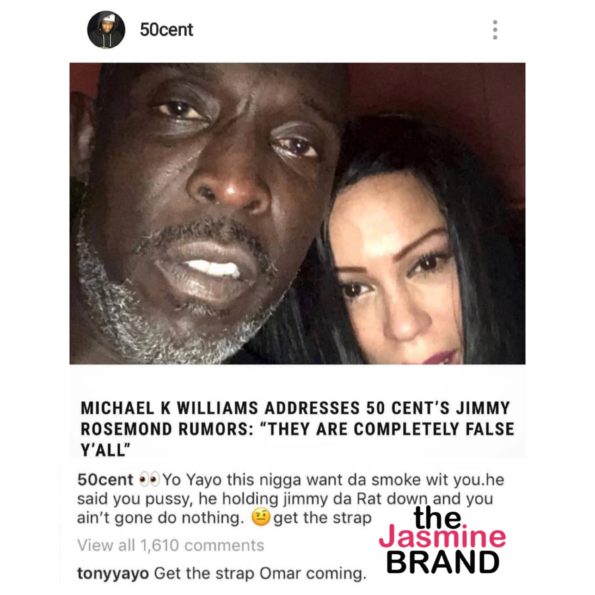 The trolling didn’t end there, however. 50 Cent then posted a still of Williams in a gay scene as Omar in The Wire. He captioned the post:

LOL Old Omar how much they pay you to play a punk PUNK. Mind your business da f*ck wrong wit you. get the strap 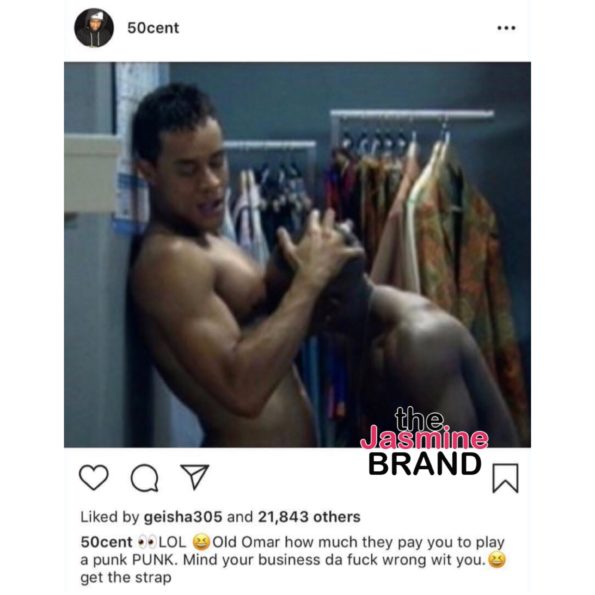 50 Cent has since deleted those posts, but did leave up a third post where he used a side-by-side of Williams and a lady friend to compare to his character Omar kissing a man on the forehead.

you know the vibes, wait that vibe different, get the strap. 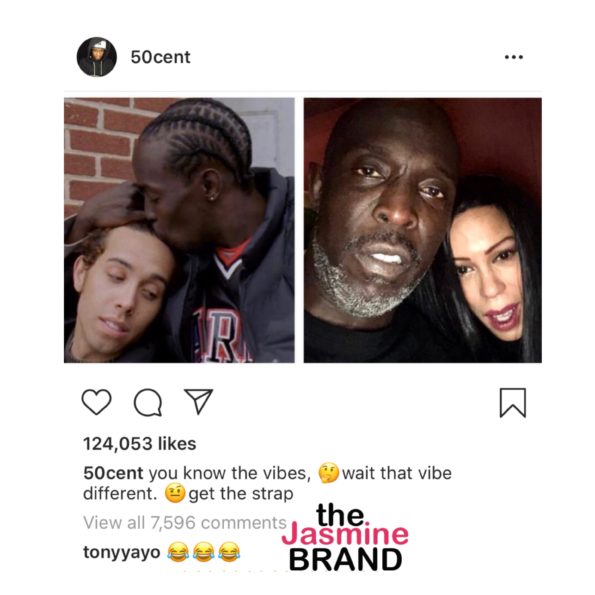 Williams has yet to entertain 50 Cent’s online slander.

Hip hop music executive James “Jimmy Henchman” Rosemond was arrested in 2011 and sentenced to life in prison in 2013 for orchestrating a multi-million dollar drug empire. In 2015, Rosemond was sentenced to a second life term for his role in the 2009 murder of Bloods gang member and G-Unit affiliate, Lowell Fletcher.

Rosemond and G-Unit’s rivalry stems over a decade, but heightened when Tony Yayo and 50 Cent reportedly harassed and slapped Rosemond’s teenage son for wearing a Czar Entertainment shirt. According to reports, it was then that Rosemond vowed that someone in G-Unit’s camp had to die.

Henchman’s violence reputation spans over 20 years. The music mogul is also suspected of involvement in the 1994 Manhattan shooting of rapper 2Pac. 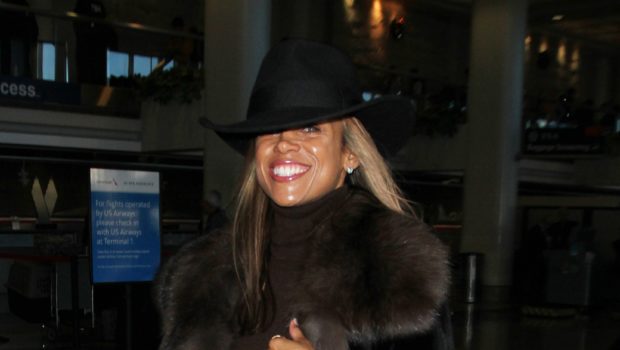 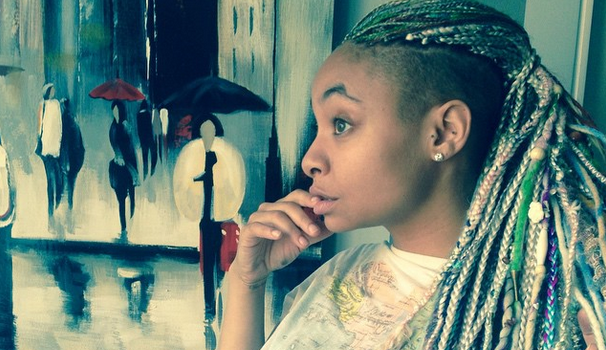