Nelly Being Sued By U.K. Woman That Accused Him Of Sexual Assault

Earlier this year, Nelly was accused of sexual assault by a woman in England. According to Jane Doe, the incident occurred two months after Nelly’s alleged tour bus rape accusations. She alleged that the rapper met her at a meet & greet in December 2017.  She says that Nelly whispered for her to stay behind. Afterward, he masturbated in front of her multiple times, attempted to kiss her and said

Jane Doe says she denied Nelly’s advances multiple times and even said something to him along the lines of:

You may have more quid in your bank than I do. But this doesn’t make you any more special. Pull your trousers back up and f*** off.

She says that Nelly got upset, clenched his fist and when she asked if he planned to hit her, she says Nelly replied,

No I’m just frustrated. I’m not used to not getting my way, just do it.

Jane Doe then claims that Nelly forced his penis into her mouth and that’s when she was able to jump back and flee.

Nelly vehemently denies the claims of assault, saying that they are all lies and he will be vindicated. He also mentions Monique Greene, his first rape accuser.

The truth will come out, and I will be vindicated. These types of false allegations undermine real claims of sexual abuse/harassment by real victims.

I am a father to a beautiful strong woman. I was raised by a strong single woman. I love them all very much. I own my actions and take responsibility for my conduct with Monique Greene. We had CONSENSUAL sex after meeting in a club. Period. And for that, I had to deal with the repercussions of my poor choice. I am repairing the trust that I broke with Shantel, I have apologized to my family and friends for the embarrassment I have caused them. And, I am committed to being a better man.

I do NOT plan on walking away quietly. I have to speak up for my family and for the real victims strong enough to come forward and face people that have actually assaulted them.

A sexual assault investigation was underway back in February for Jane Doe, however, it appears now the victim intends to sue. The amount she is seeking has not been revealed. 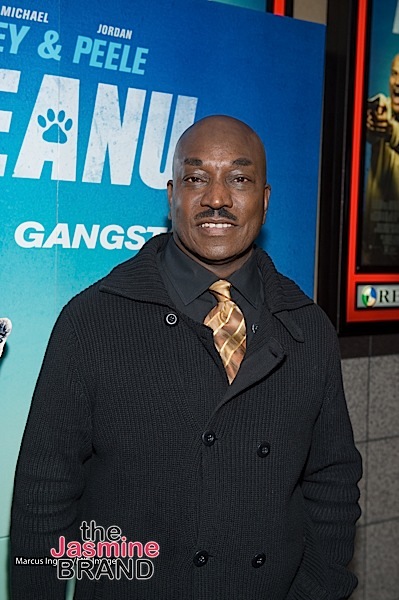 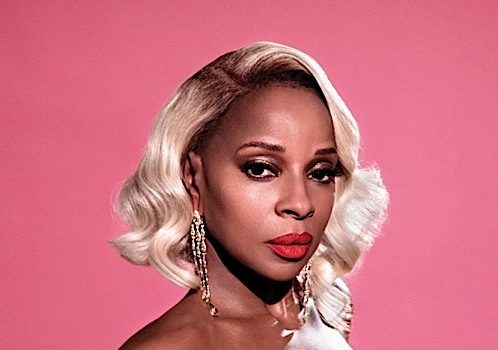 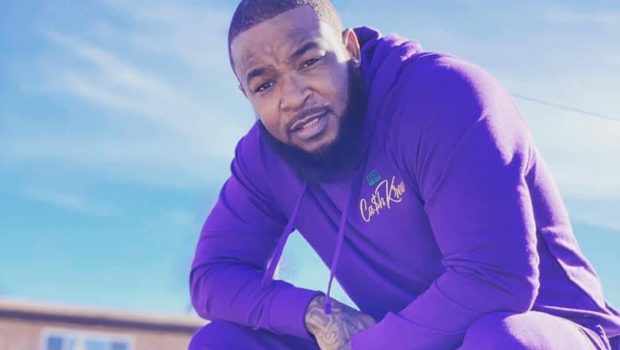