Mo’Nique and her husband won’t be Team Oprah anytime soon.

The pair are the latest to weigh in on HBO’s Oprah Winfrey Presents: Leaving Neverland documentary, which featured Mama O interviewing two men, Dan Reed and Wade Robson, who say Michael Jackson sexually abused them when they were children.

While Oprah has gotten lots of mixed reactions from her emotional sit-down, it’s safe to say Mo’nique and her man, Sidney Hicks, weren’t fans of it.

They didn’t hold back when they gave their opinion of the interview, as they questioned if it was “right or for ratings,” in the latest episode of their podcast. Listeners called in and gave their opinions, and Mo’nique and Sidney certainly offered theirs as well.

“Here’s a man that was found not guilty in the eyes of the law,” said Mo’nique, referencing the outcome of Jackson’s 2004-2005 trial when he was accused of molesting a 13-year-old boy.

“And you wait for 10 years after this man was deceased, to now do an interview with people who said they lied.”

She also pointed out Winfrey once clapped it up for Jackson herself, even when it came to his interaction with kids.

“For me, it’s sad and disheartening. That man welcomed you in his home. And you spoke of how beautiful, and all the love this man has shown children all over the world.”

Mo’nique then accused Winfrey of using her popularity to dig up Jackson’s alleged past.

“When we’re calling someone a molester and they’re no longer here… Michael Jackson is not here to defend himself, which is a major problem. [He was] found not guilty… then you come back and you allow these two men to get on your platform and tell this story, and that man cannot defend himself, who does that?”

She added that she’s not here for people putting Winfrey on a pedestal since she’s clearly secured the bag.

“We will take who we think has the bag and we will turn them into gods. When you have sister Kym Whitley, and she says Oprah Winfrey is my god, and you’re saying because she gave you a television show, you give her god status?”

“I agree that exposure does not need to happen. However, how do you keep exposing when a man has been found not guilty. Because if he was found guilty, then whatever’s gonna happen is gonna happen.”

Mo’nique also questioned why Winfrey hasn’t done a special on her all-girls school in South Africa after a matron was accused of sexually abusing students.

“Why wouldn’t you have the young ladies from your school in South Africa? I never saw a special about the young ladies that were molested in that school… The young lady who was accused was acquitted. Why wasn’t it a special done on that? Because now your name is riding on it.”

Hicks chimed in and said he feels like Winfrey has failed to show respect for men of color.

“I’ve seen Dr. Phil, I’ve seen Dr. Oz. But I can’t tell you about the numerous men of color that she brought to the forefront to hold them in high esteem.”

Of course the drama between Winfrey and producer Lee Daniels was mentioned as Hicks called out Winfrey for not defending Mo’nique against Daniels after Mo’Nique claimed he blackballed her in Hollywood her when she refused to appear at a promotion for the movie Precious.

What are your thoughts on their remarks about Oprah? Let us know in the comments. 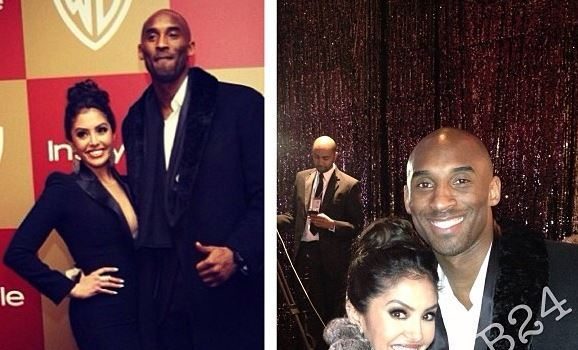 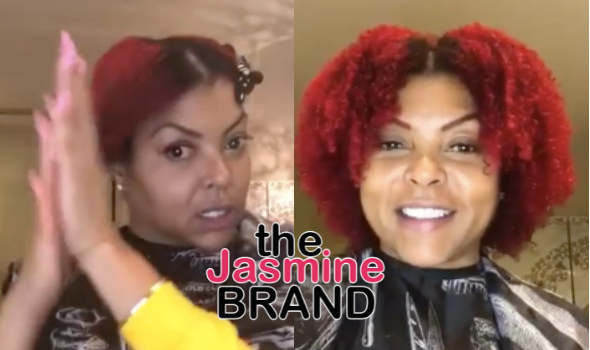 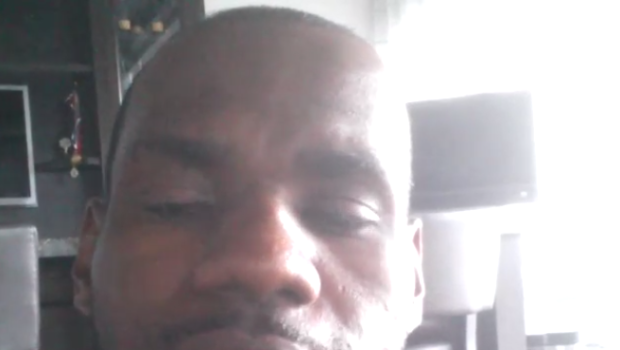