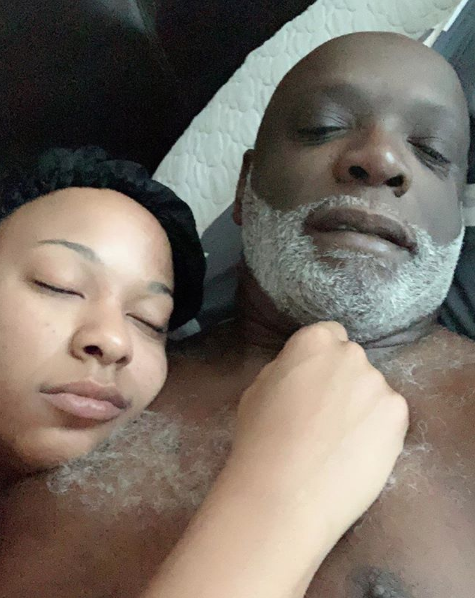 Peter Thomas Snaps Candid Photo With His Girlfriend In Bed

After recently being arrested for allegedly writing fraudulent checks, former Real Housewives of Atlanta co-star Peter Thomas is apparently feeling nothing but love. He posted an intimate photo of himself and his girlfriend snuggled up together in bed for his Instagram followers.

Peter Thomas has been free from Miami jail for about a week now—and apparently, he needed to be surrounded by the loving arms of his girlfriend Toni once he got out. Thomas posted a very candid photo of the couple together that he seems to anticipate will garner some critical comments. This is likely because Thomas is in bed shirtless while Toni is asleep on his chest wearing a bonnet.

In his caption, Thomas alludes to his girlfriend being upset when she realizes he posted a photo of her sound asleep with a bonnet on—and also “waiting” to read the comments:

“Wow!!! ?????? this picture, love watching her sleep, but the bonnet tho  she is going be ??? when she wake up and see this @iloveyoutoni #blacklove don’t hate. @sportsoneclt @cluboneclt can’t Waite to read y’all f**ked up comment #charlotte #queencity” 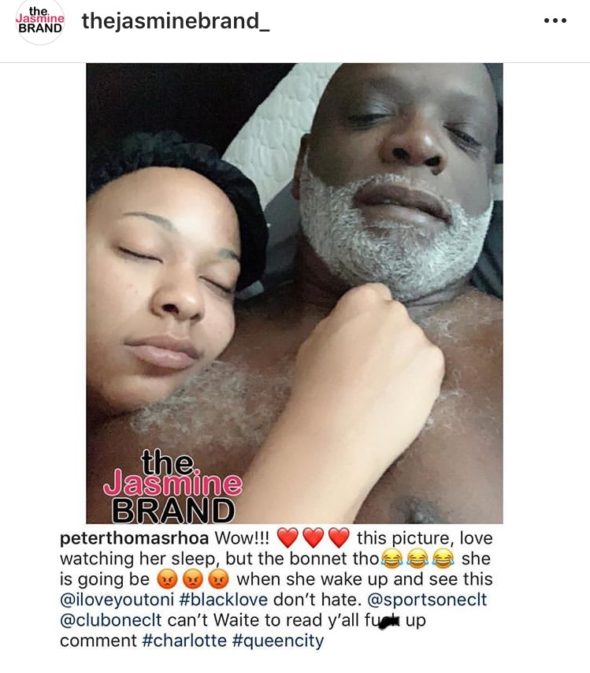 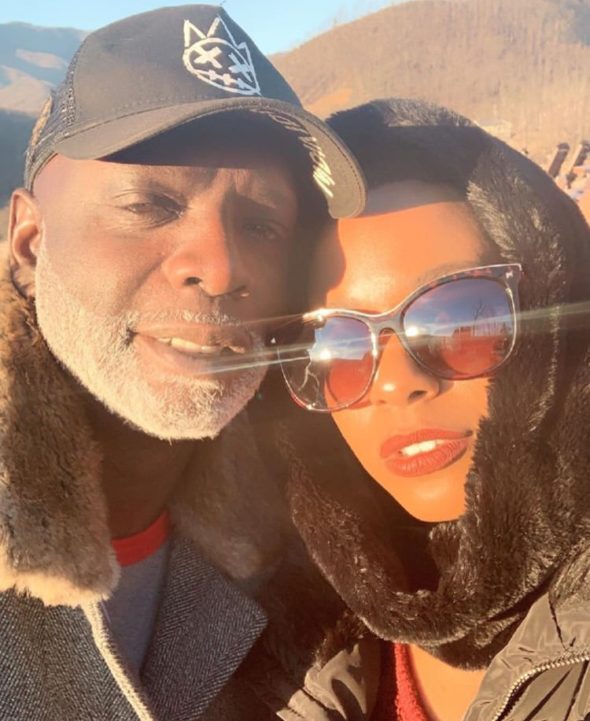 Thomas and Toni have been public with their relationship for a little over a year now. 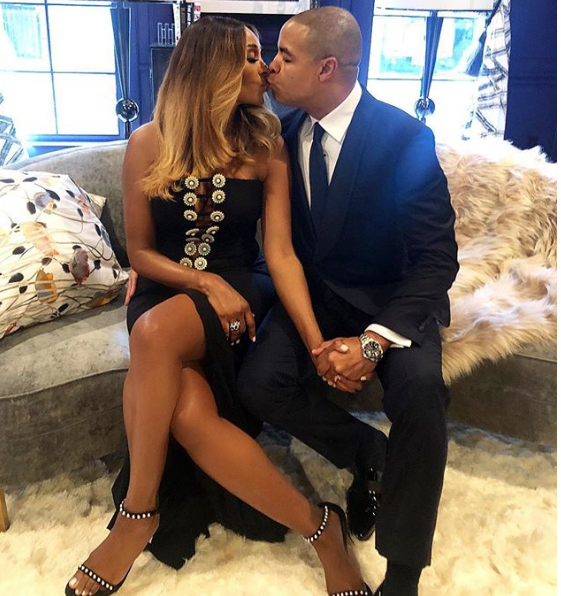 He and ex-wife Cynthia Bailey have both moved on to committed relationships, as she is currently dating (and possibly marrying) sportscaster Mike Hill.

What do you think of Peter’s photo? Let us know in the comments! 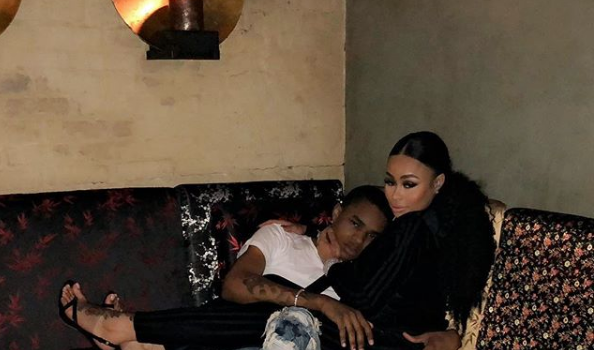 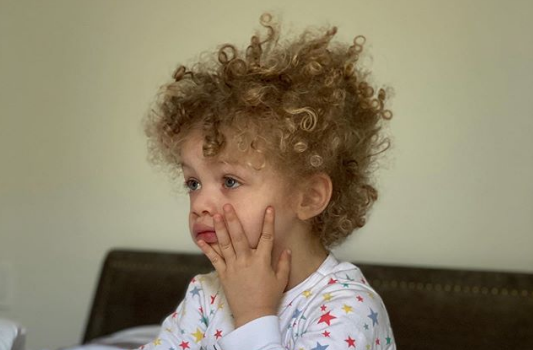 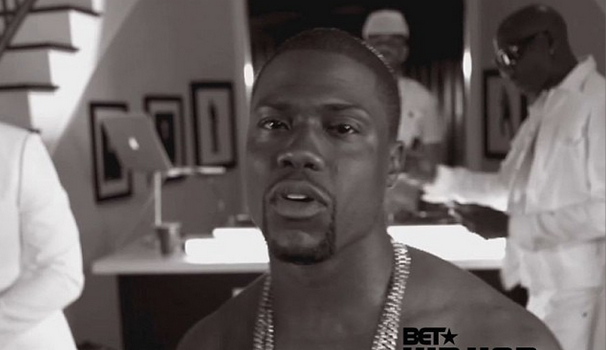