Last week daytime talk show host Wendy Williams filed for divorce from her husband of 20+ years, Kevin Hunter. She also relieved Hunter from his executive producer position on her show—but he’s allegedly walking away with a massive payday.

Kevin Hunter has been an executive producer on his soon-to-be ex-wife Wendy Williams’ talk show since it started 10 years ago—and that time has officially come to an end. Since the couple are going through a divorce largely contributed to long-standing cheating allegations, abuse claims and mishandling money, it’s unsurprising that Hunter is no longer part of The Wendy Williams Show.

However, he won’t be doing as bad as many expected upon his exit, at least as far as his finances are concerned. According to Bossip, Hunter is set to receive a hefty $10 million payout to leave the show permanently. There were also initial reports that he was fired from the show, but new sources reveal that it was likely more of a mutual parting of ways—simply stating,

“Kevin Hunter is no longer an executive producer on The Wendy Williams Show.”

This comes just after it was reported that Williams had hired extra security on set of the show because she didn’t feel comfortable with Hunter around. Hunter also recently issued a public apology to Williams, but it proved too little too late.

His apology via statement:

“28 years ago I met an amazing woman: Wendy Williams. At the time, I didn’t realize that she would not only become my wife, but would also change the face of entertainment and the world. I have dedicated most of our lives to the business empire that is Wendy Williams Hunter, a person that I truly love and respect unconditionally. I am not proud of my recent actions and take full accountability and apologize to my wife, my family and her amazing fans. I am going through a time of self-reflection and am trying to right some wrongs. No matter what the outcome is or what the future holds, we are still The Hunter Family and I will continue to work with and fully support my wife in this business and through any and all obstacles she may face living her new life of sobriety, while I also work on mine. I ask that you please give me and my family privacy as we heal. Thank you.”

Reportedly, Hunter is also Williams’ manager, but that title is all but over for him as well.

What are your thoughts about his rumored payout? Let us know in the comments! 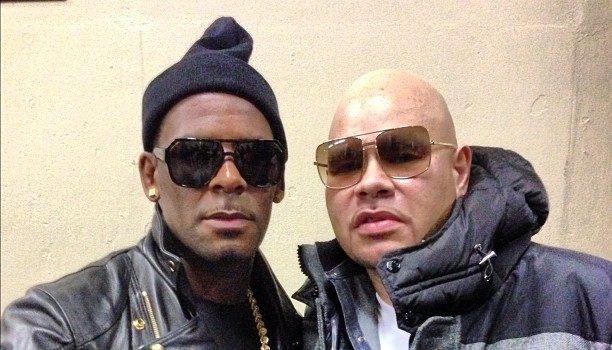