Back in 2016, June’s Diary were put together by singer Kelly Rowland courtesy of the former BET reality series, Chasing Destiny. Three years later, the group opens up about their consistent uphill battle for success—including admitting that Rowland is no longer involved.

When June’s Diary, composed of members Kristal Lyndriette, Ashly Williams, Brienna DeVlugt, Shyann Roberts and Gabrielle Carreiro, were first put together fans had high hopes that they would bring back the glory days of female girl groups…unfortunately, that has yet to happen.

In 2018, two years after they were discovered on Chasing Destiny, the group announced that they had been officially dropped from their record label Epic Records following former president LA Reid’s departure. However, that same year they did release their first EP titled All Of Us, which die-hard fans enjoyed, but the project didn’t gain as much traction as expected.

Fast forward to 2019, and June’s Diary is finally revealing the current status of their relationship with Rowland and if she was ever truly involved and invested in the group.

Member Kristal Lyndriette had this to say about Rowland:

“No [she’s not involved.] She kinda wanted to take on a thing of her own. Kelly was trying to put out music prior and I think ‘Chasing Destiny’ gave her the confidence to just go out there and do it again, working on a album, working on her project. But, you know, it gave us wings, and we were like, ‘alright, Kelly’s not here, so we gotta figure this out.’ Yes, [we wanted her to be more involved,] but it didn’t work out that way. But, I think it worked out for us with our creativity and our bonding and us figuring each other out and really having to gel together and get it together.”

“So, even though we did want her to be more involved, we love her and wish her the best. We appreciate her [for putting us together.]”

What are your thoughts on June’s Diary’s? Let us know in the comments! 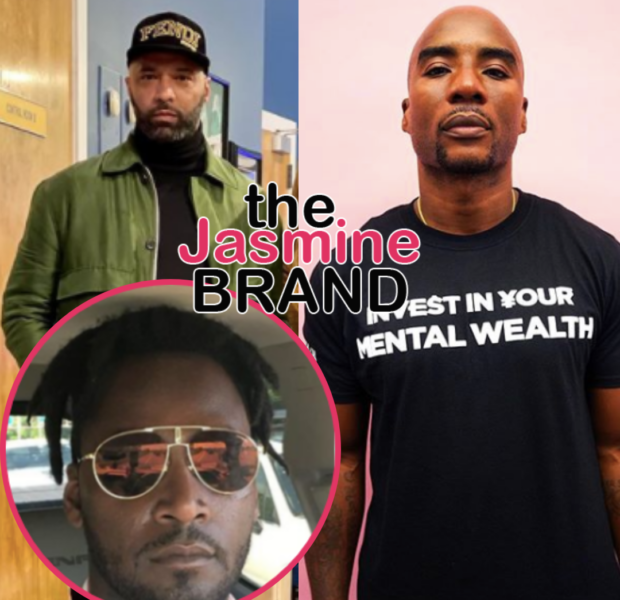 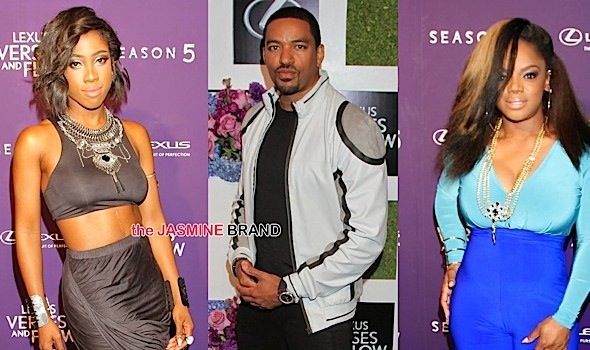 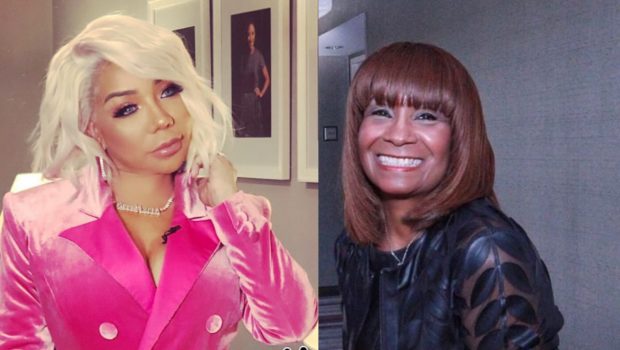 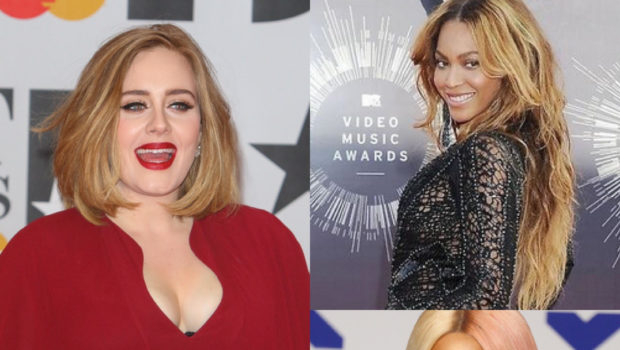