50 Cent has outed yet another celebrity who owes him six figures. This time, it’s singer and actor Rotimi, who actually stars in 50 Cent’s series Power and was once signed to his label, G-Unit. 50 Cent used the attention surrounding Rotimi’s recent number 1 R&B album “Walk With Me,” to reveal Rotimi owes him $300,000.

Rotimi explained how he came to owe 50 Cent.

“When you’re signed to someone as an artist they give you a budget. They give you a budget to promote the record, make sure everything is good with the record and market it so it gets the best value for the bank and for the buck. 50 believed in me in 2014 and gave me a deal under his G-Unit. At this point, we didn’t agree on the single “Love Riddim.” I felt like it was the one, he felt like I should’ve gone with another record. So I asked him, ‘Can I get out of my deal?’ And he said, ‘Yes, I’m not gonna hold you back. But there’s business.’ So what that is, I paid an upfront sum and everything else would be through mechanical sales, royalties and everything…”

He said he doesn’t believe 50 Cent is salty for letting Rotimi out of his deal before his latest record went number 1.

“No, because he still gets the money. He still gets paid off his percentage of it. So I don’t think that’s it. This is my brother so he wants me to do well. It’s just the way he handles situations is unorthodox and I think he was just in a bad mood yesterday, I don’t know what it was. I was just confused like we talked about this. And we talked about it today and instead of waiting for royalties… because it is my brother and I am able to pay, I gave him $100,000 so we can just be cool…He’s getting that money anyway. We’re good, we’re good.” 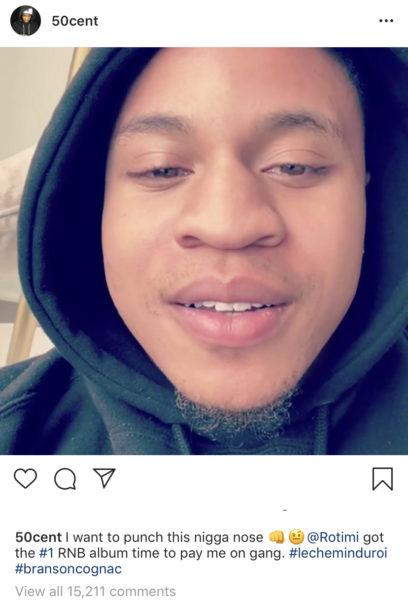 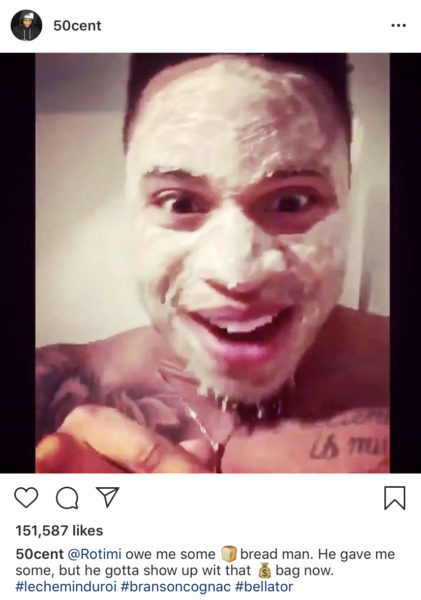 Rotimi then jumped in and spoke out on Instagram

But that only seemed to fuel 50 Cent’s fire.

He also responded to Jackie Long, who jumped in after 50 Cent put him on blast for owing him money earlier this month.

Snoop Dogg even had a few words.

Interestingly enough, after Rotimi’s interview, 50 Cent said he had nothing but love for him.

Rotimi is only the latest celebrity that 50 Cent blasted for owing him money. He’s still calling out Teairra Mari after a judge ordered her to pay him $30,000. He also came for Jackie Long for owing him interest after a loan, and even a Power executive producer, Randall Emmett.

What do you think about his back and forth with Rotimi? Tell us in the comments! 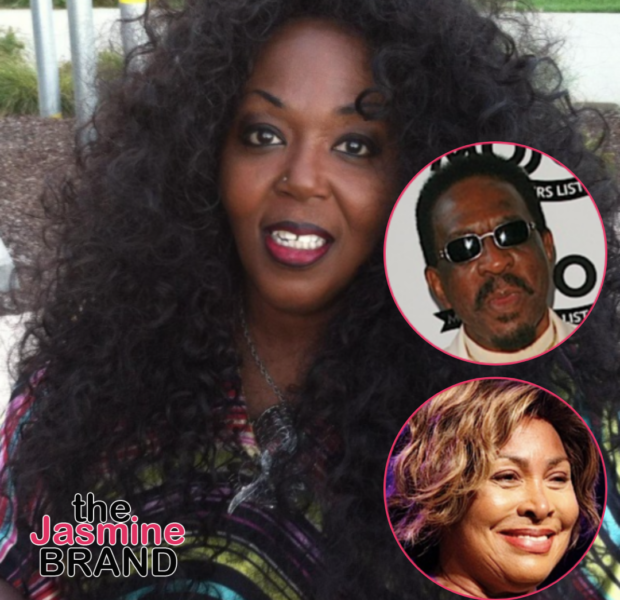 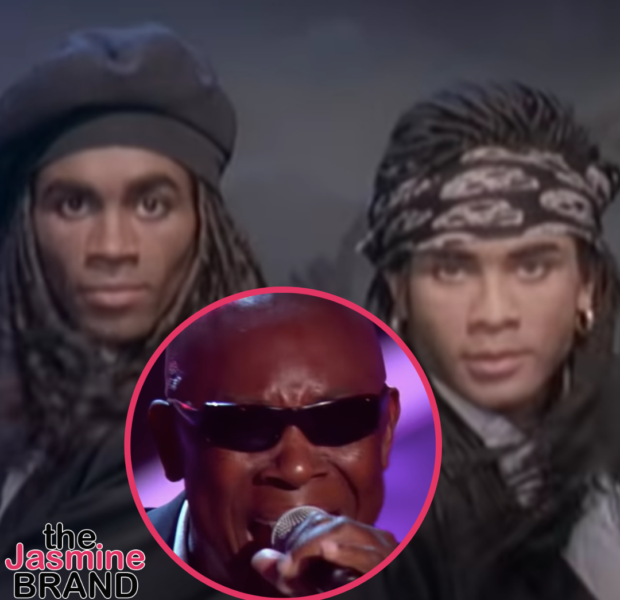 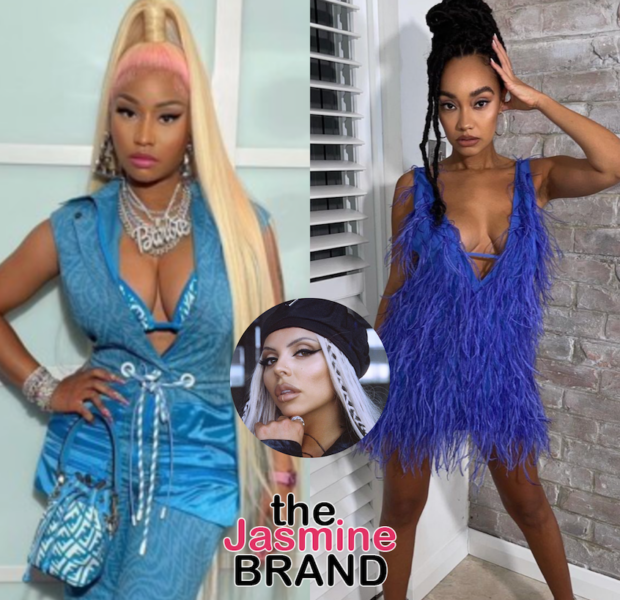 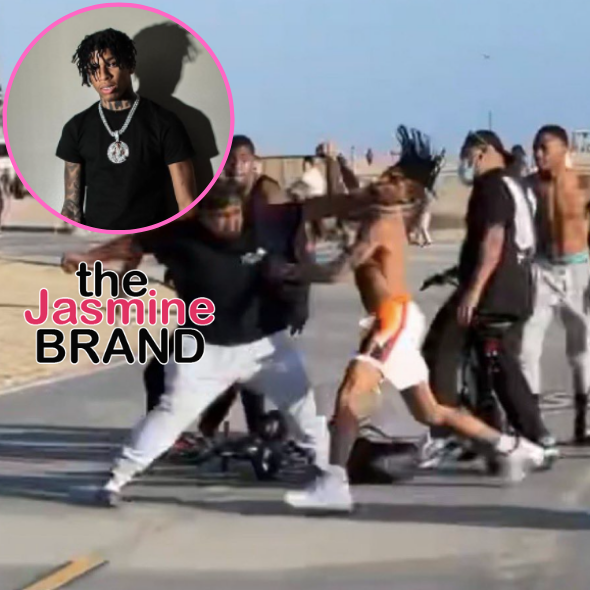 NLE Choppa Speaks Out On Viral Video Of Him & His Team Getting Into A Fight: Bruh Asked For A Picture, I Said No & Get Called A B****
Exclusive
Post Slider 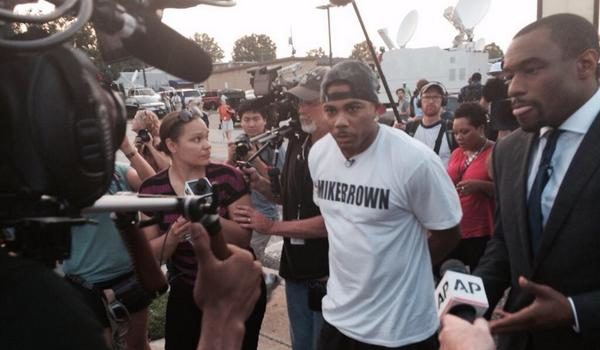