Some of our faves are still securing the bag after their tragic passings.

Forbes released the Top-Earning Dead Celebrities of 2019 list, and the likes of Michael Jackson, Nipsey Hussle and Whitney Houston made the list.

Jackson, who died on June 25, 2009 is number 1 for the seventh year in a row. This time around, his earnings were $60 million, despite the Leaving Neverland controversy that featured two men’s claims of Jackson allegedly sexually assaulting them when they were boys.

While that aired on HBO in January, Jackson’s spins went up from 1.8 billion in 2018 to 2.1 billion in 2019. He also has money coming in from his Mijac Music catalog, a Las Vegas show and a long-term deal with Sony.

Bob Marley is fifth on the list after making $20 million this year. He died on May 11, 1981 from cancer. He has almost 1 billion spins in the U.S., along with his House of Marley merchandise like turntables, speakers, and headphones.

Prince’s $12 million made him #9 on the list after his April 21, 2016 passing from an overdose. He moved 320,000 physical units this year and had 500 million on-demand streams, which is consistent with the previous 12% year-by-year increase in the past.

Nipsey Hussle, who passed on March 31 this year after being fatally shot, made $11 million and is #10 on the list. Considering he owns the rights to his music, his estate can benefit from the 1.85 billion streams, which is the third-highest on the entire list, and surpasses other artists who are still living.

XXXTENTACION isn’t far behind as #11. He was also tragically shot last year, and made $10 million this year, despite having a 27% drop in year-over-year consumption. He’s still the most-streamed dead celebrity ever with 5.6 billion spins.

And Whitney Houston is #12 after her unfortunate drowning on Feb. 11, 2012. She made $9.5 million this year. This is her first time on the list since her death, as half of her estate sold for $7 million this year, and Kygo’s remix of her “Higher Love” cover, which had already earned her 175 million spins on Spotify.

What do you think of the list? Tell us in the comments. 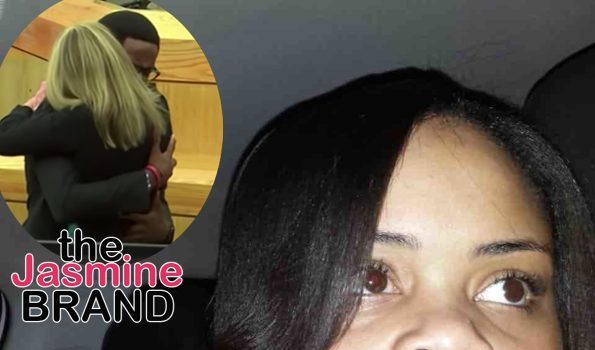