NBA vet Carmelo Anthony has already made his mark in his return to the NBA just over two weeks old. On Monday (Dec. 2nd), the NBA announced Melo’s award, recognizing him for his strong play for The Trail Blazers 3-0 week, beating the Bulls twice as well as the Thunder. Melo led those efforts, averaging 22.3 points, 7.7 rebounds and 2.7 assists. 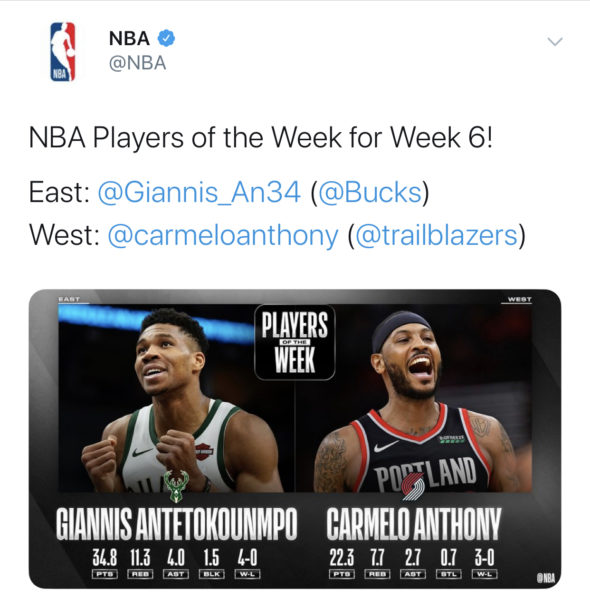 The western conference player of the week took to Instagram to celebrate his accomplishment. He writes,

“ALL PRAISE DUE To The Most High!!! Motivation; Hardwork + Patience + Family.” 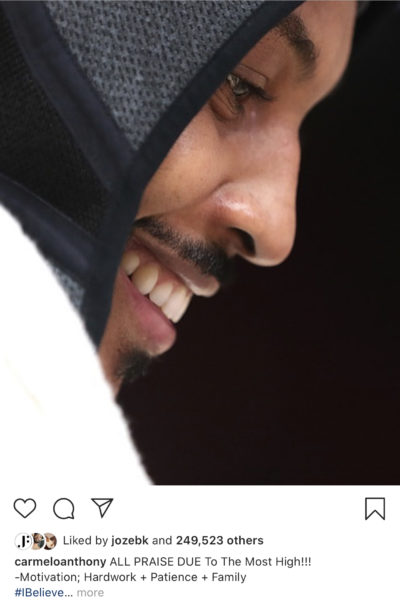 Melo was awarded player of the week last in March 2014, while he was a member of the New York Knicks. After being waived by the Bulls nine months ago, Melo has proven he still has his elite skills.

As previously reported, during Melo’s comeback victory last week (Nov. 25th), he received “Bring Back Melo” chants from his former team who never had the opportunity to see the NBA in action. Melo says,

“It’s a great night. I think, for me, it’s just taking it one day at a time. Today was being in the moment, being in the now and focusing on what we need to focus on, which was getting this win, and doing what I have to do my part to help this team win. And the ball went in tonight.”

He recently scored his first 20+ point game of his season, passing Alex English for 18th on the all-time NBA scoring list. Prior to signing with the Blazers in November, Melo opened up during an interview on missing playing in the NBA. He says,

“I want to play and I want to go and win a championship, but I also want to play. I want to get back out there on the court. I miss the game. I was away from the game for damn near a whole season. I got the opportunity to step back and grow as a person, and I deserve another shot.” 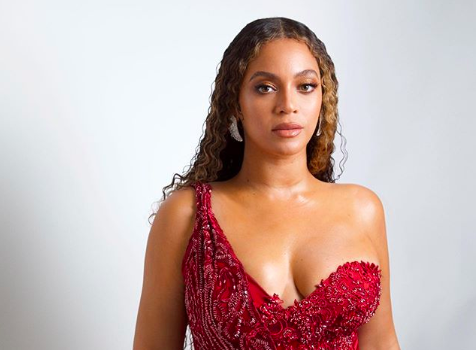 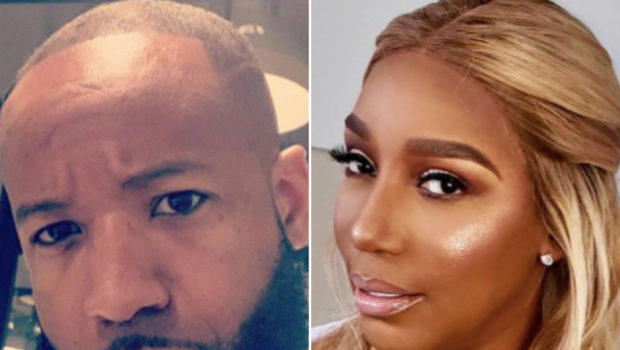 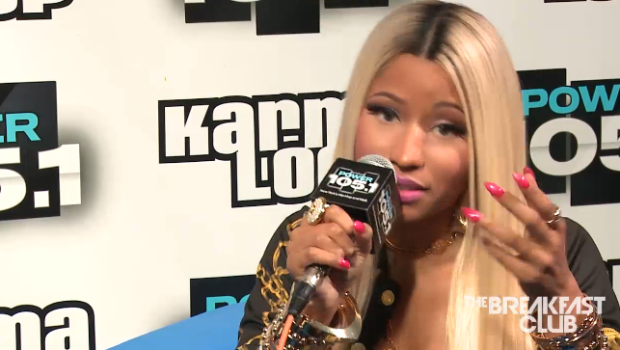