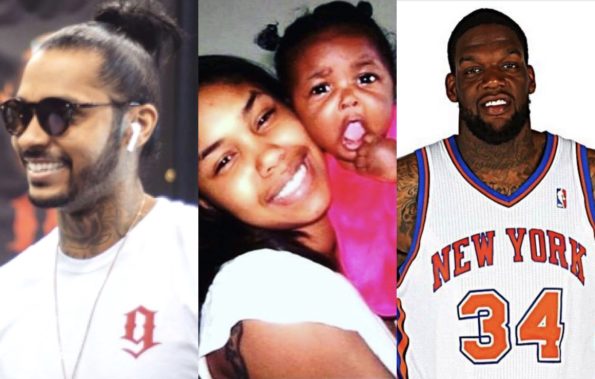 Before her tragic passing, Ryan Henry of “Black Ink Chicago’s” older sister, Nova Henry, was in a complicated relationship with NBA champion, Eddy Curry. The couple spawned two children, and their now-14-year-old son Noah was tragically left without his mother and baby sister in 2009. Eddy, 37, recently opened up about Nova’s death in an in-depth interview with The Players’ Tribune, which has quickly become a controversial topic. He teased the interview with this Instagram post:

“I’m 37 now, a grown-a** man. So I can take the jokes. People can say whatever they want. I’ll live. But at the same time … you know what? People really do need to know something. People need to realize that… Not everything is a joke, bro. The [laughing] emoji doesn’t apply to literally everything in the universe. Not everything is hilarious. I mean, you know what isn’t funny? Here you go … Here’s my story. Here’s my truth, in as much detail as I can possibly give it to you. The link is in my bio. Thank you @playerstribune”

Eddy Cury explains Nova Henry’s death, revealing that his wife, Patrice, didn’t know he was involved with her:

“A lot of people don’t know about Nova. I saw her on and off for a few years while I was with the Knicks. We had two kids together. On the day Nova was murdered — shot down in cold blood back home in Chicago — one of the many people who didn’t know about her was my wife, Patrice. Patrice also didn’t know about the children I’d had with Nova — my 10-month-old daughter, Ava, and her three-year-old brother, Noah. I kept it a secret. All of it. For years…So as I’m on the phone learning that my infant daughter and her mother had just been murdered … I’m also coming to grips with the fact that my marriage of nearly four years would almost certainly be over.” 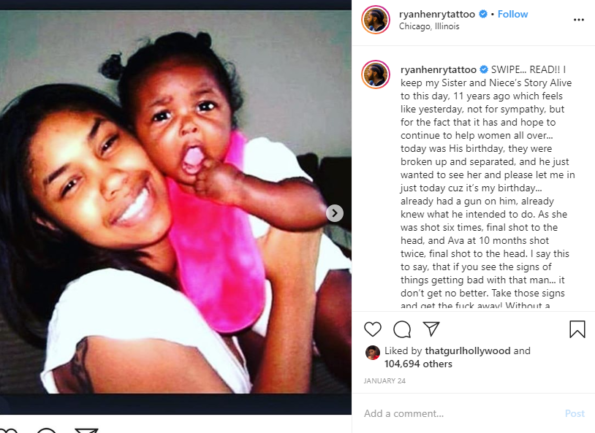 “Before I knew it, I was on a plane flying back to New York, and even just within those few hours more and more details became clear. I found out that my son Noah was right there when his mother and sister were shot. But he was so little that he didn’t really understand what had happened. He’d tried to wake up his mom after the shooting, so when the officers went in and found him there, he had blood all over him. He actually laid down next to her and had fallen asleep. Noah hadn’t been able to wake up his mom or his sister, and probably thought they were sleeping, so he went to sleep, too.”

As covered on TV One’s “Fatal Attraction,” Eddy Curry revealed that Nova’ Henry’s child support lawyer – who she later became romantically involved with – shot her and their daughter, Ava:

“When I asked if the police knew who did it, I learned that they thought it was Nova’s lawyer. He had been overseeing the child support payments, and she’d been dating him. In the past she’d warned me that he was dangerous. Dude actually brought a gun to her baby shower for Ava because he thought I might be there.”

“I blamed myself. I still do. As a father — as a man — you’re responsible for the children you bring into this world, no matter what the situation is. You need to be accountable and look out for those little ones. I needed to do that. I needed to protect my daughter. And I didn’t. In so many ways. I failed her. And the what-ifs still haunt me to this day. It’s like: What if I had just been honest and not tried to keep Ava and Noah a secret? What if I would’ve had them as part of my life back then? Maybe then Nova never even hires that attorney. Or maybe the children would have been with me and not in harm’s way.” 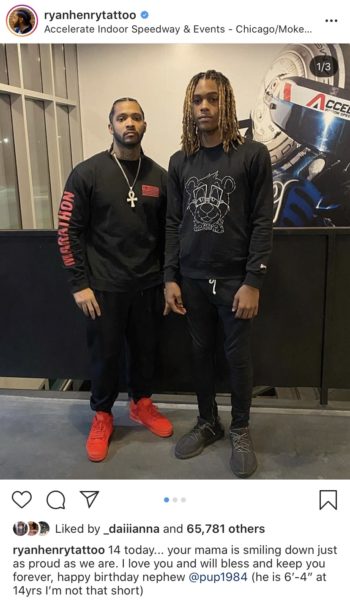 Eddy Curry credits his wife for keeping him together in his times of struggle:

“If there’s a hero character in the crazy story of my life, that hero is most definitely Patrice. In the 15 years we’ve been married, she’s been through what amounts to about 15 lifetimes’ worth of drama — infidelity, unspeakable tragedy, multiple lawsuits, home foreclosures, several dozen financial scams, and on and on. She could’ve left me thousands of times. And I really couldn’t have faulted her. But you know what? She’s still right here. She never turned her back on me. Patrice actually ended up coming back to Chicago with me when I went to the funeral home to pay my respects to the woman I was cheating on her with and the little girl she didn’t know her husband had fathered. I can’t even imagine how hard that must have been…She is the best person I’ve ever known.”

Patrice has raised Nova Henry’s son with her husband as her own child:

“Patrice is an incredible mom to all seven of our children, and that definitely includes Noah. He’s 14 now, and even though he is not her son by blood, and he arrived in her life in what was probably the most difficult way imaginable, she loves that boy with all her heart. You cannot tell Patrice that Noah is not her son. She would sacrifice everything for him without thinking twice. It’s not even a question. And he knows it. He feels that love. He calls her Mom.”

However, popular tattoo artist Ryan Henry understandably didn’t appreciate the public’s criticism of his late sister being reduced to Eddy Curry’s mistress. He responded with this Instagram post: 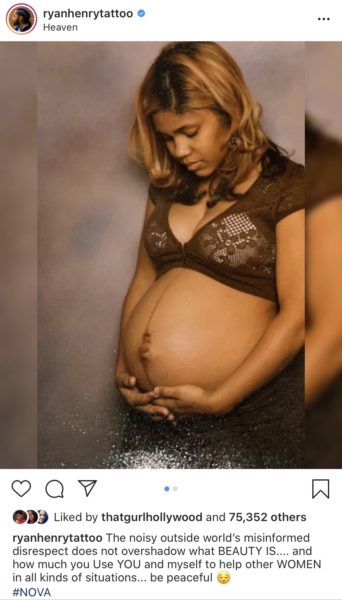 What do you think of Eddy Curry’s intimate article about Ryan Henry’s late sister? Let us know in the comments. 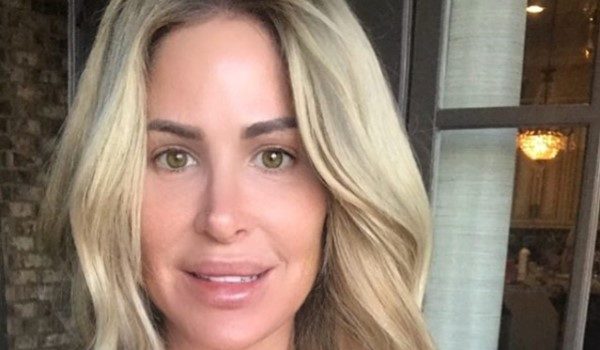 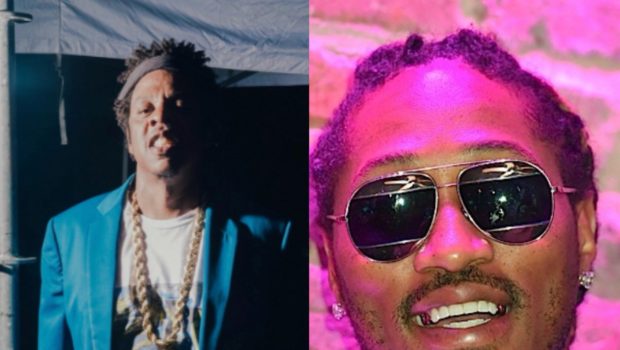