Michael Jackson’s son Blanket is adulting in a major way at just 18-years-old. According to reports, he splurged on a 6,382 sq. ft. home in the star-studded Calabasas neighborhood. It touts six bedrooms and seven and a half bathrooms. 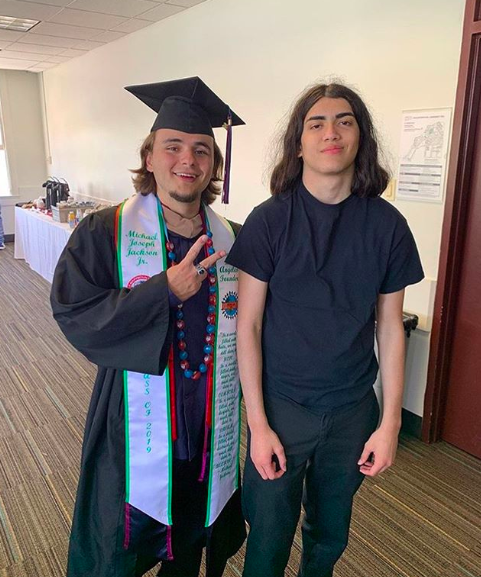 Still, he’s not too far from his grandma, Katherine Johnson’s home, which is reportedly where he and his siblings (Prince Michael Jackson and Paris Jackson) lived after Michael Jackson’s shocking passing in 2009.

The home will reportedly be guarded by security 24/7.

The purchase comes just days after he turned 18-years-old. Paris Jackson celebrated his birthday on Instagram and wrote,

“my little brother is a legal adult today. what the f***. i used to change his diapers. this is such a trip.. proud of the handsome, intelligent, insightful, funny, and kind young man he has become. he likes privacy so that’s all i gotta say. hbd lil bro”

He also reportedly lives near lots of other celebrities like Dr. Dre.

As for whether he can afford the spacious home, Michael Jackson reportedly made $1.5 billion in the last decade, so he’s said to be just fine financially. Blanket Jackson and his brother also launched their own film review YouTube channel last year.

Congrats to Blanket Jackson on his new home!

Sza Says ‘Constantly Trying to People Please’ Can Deter You From Your Path, While Addressing The Pressure She Feels From Fans Awaiting Her Sophomore Album
Exclusive
Post Slider 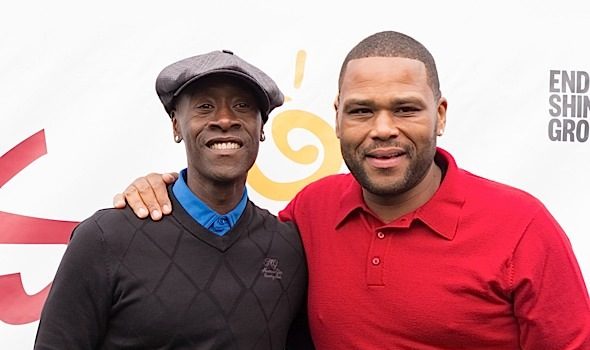 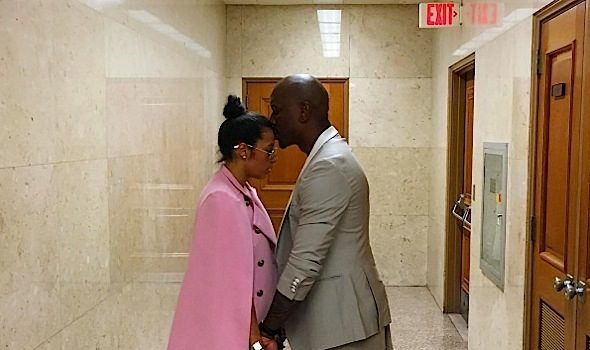