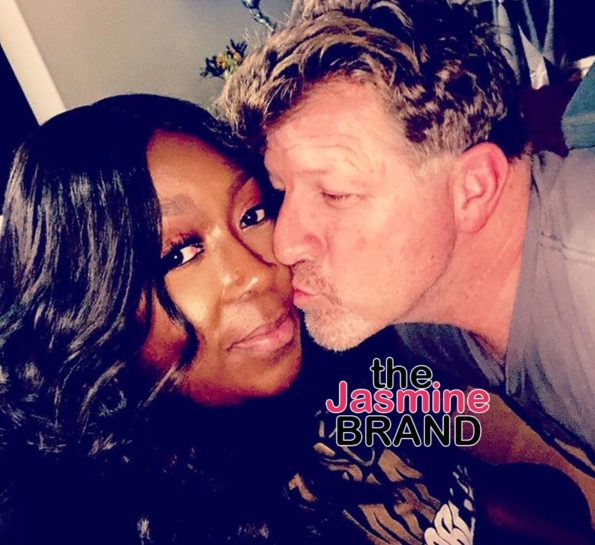 The comedienne and The Real daytime talk show co-host revealed that she made her boyfriend James Welsh, sign a non-disclosure agreement (NDA) in the earlier days of their relationship.

During Monday’s (March 9) episode of The Real, the ladies discussed whether or not they’re for prenups. Loni Love brought up a different perspective and said she’s all for protecting yourself in any way necessary, including requiring her boyfriend James Welsh to sign an NDA.

“If you know you’re coming up and the world and things are happening – cause you notice how all of a sudden Jessica Simpson and all them are writing these books and they’re telling their side of the story and everything. Possibly, if they had an NDA, they couldn’t do that. Cause that could ruin your brand… it could hurt you as a person.”

“…I made James sign one… Because the NDA isn’t for him, it’s because of the people around him.

She also said her co-hosts should’ve signed an NDA ahead of her new book. But she made it clear she didn’t say anything bad about them.

It’s safe to say James Welsh had no issue with the NDA as he and Loni Love have been dating for a little more than a year.

What are your thoughts on Loni having James sign an NDA? Tell us in the comments. 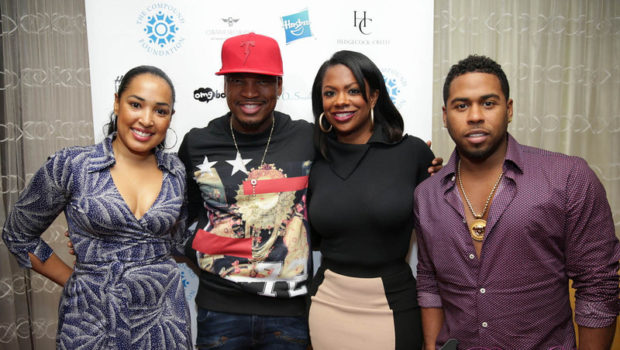 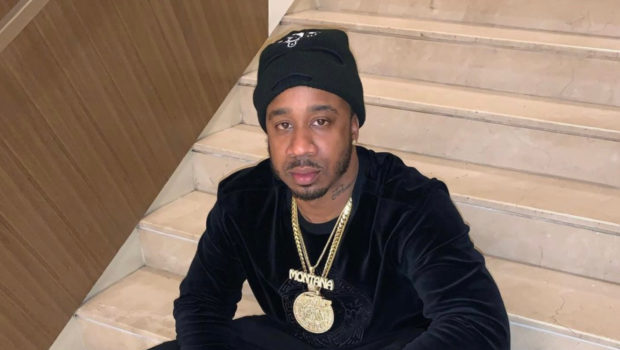